Ivan Ladislav Galeta from Zagreb is the neo-Platonist among European experimental film directors. Galeta hides a true chamber of wonders behind the clear, mathematically abstract structure of his films and videos, meticulously compiled rhythmically frame for frame, each work likewise presenting an analysis of the film medium. Concealed therein, culled from deep in the medium's prehistory, are hermetic parallel universes in whose number ranges and symbolic spaces, Galeta's precisely constructed film compositions find a formalist anchor.

Film is but one of the media in which Ladislav Galeta displays his artistic work. Galeta was also a pioneer in Croatian media art, and in 1977 co-founded Croatia’s first centre, the MM-Centar for Film/Video/Multimedia. Until today he works in a multitude of installative and conceptual aesthetic formats – from object art, literary texts, and musical composition to performance and net art and the Gesamtkunstwerk of a garden.

Ivan Ladislav Galeta’s works that are gathered on this DVD – each and every one, a gem of a film of compositional precision and rigidity – represent the avant-garde’s expansion of the concept of structural film in flight from modernism. The falling sun in sfaĩra 1985-1895 is, however, also a symbol for the transgression of this term. Galeta’s manic world vessels and Gesamtkunstwerks join a long tradition, a synaesthetic and syncretic tradition, and occupy a special position in the history of avant-garde film. They are celluloid meditations on rows and recourses, symmetry and linearity, algorithmics and rhetorics that can be refilled ad absurdum, carrying forth the long history of a parallel aesthetics. (Georg Schöllhammer) 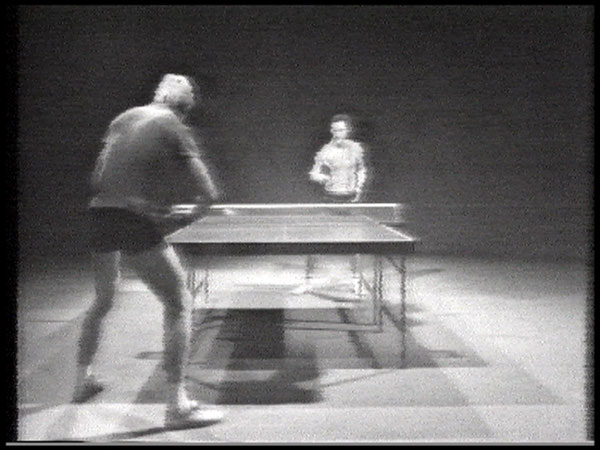 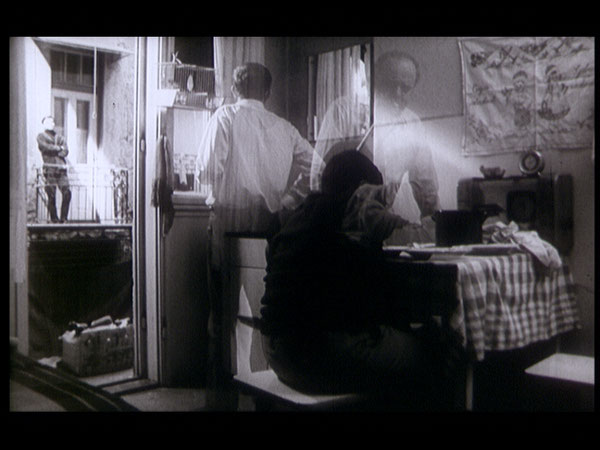 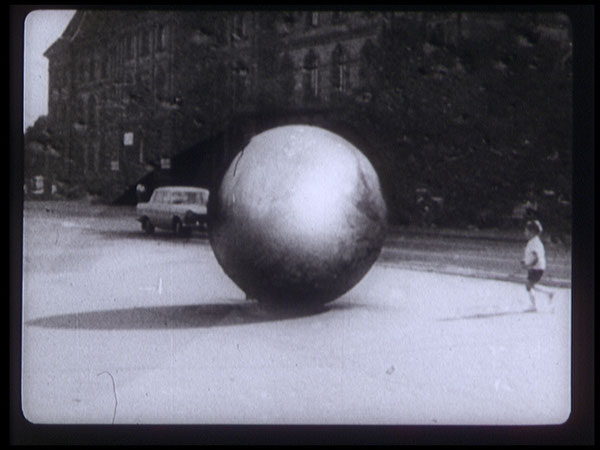 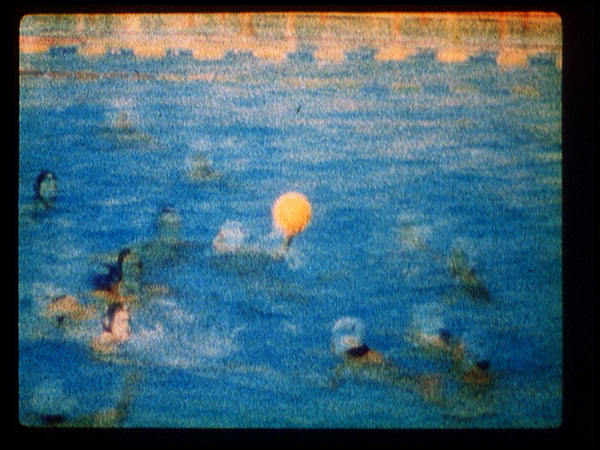 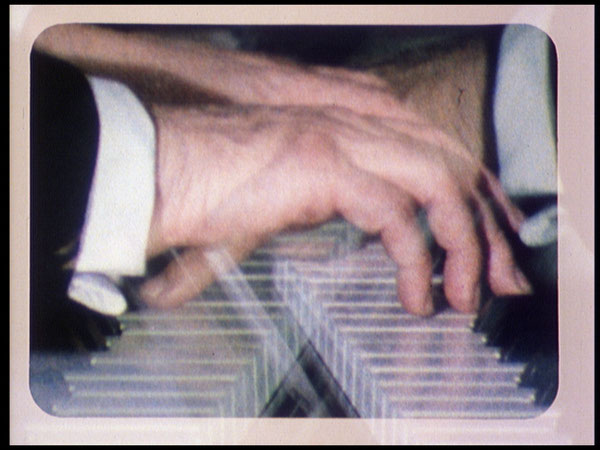 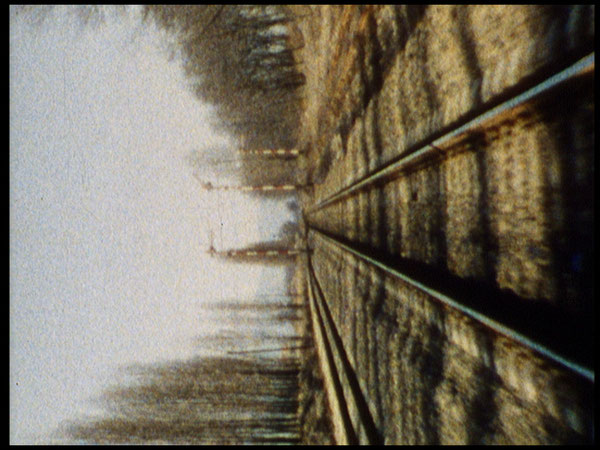 Born 1947 in Vinkovci. He graduated from the Pedagogical academy in Zagreb, in 1969, in visual arts, and in 1981 from the Faculty of Letters, the department of pedagogy. He was one of the founders and main editors (from 1977 to 1990), and head of the Centre for multimedia research of the Student centre of the Zagreb University. Since 1980, he has been working as a guest lecturer at European universities and in different cultural centres. He is a founder and the editor of the program ´artKINO´ of Filmoteka 16 (today Zagreb film). Since 1993, he has been expert assistant for media at the Academy of visual arts of the Zagreb University, where he became assistant professor in 1995. As an author, he has been working on film, and later video, since 1968.

He participated at many domestic and international visual arts and media manifestations, and is acknowledged for his work both at home and abroad.
[Galeta´s bio taken from: www.hfs.hr]