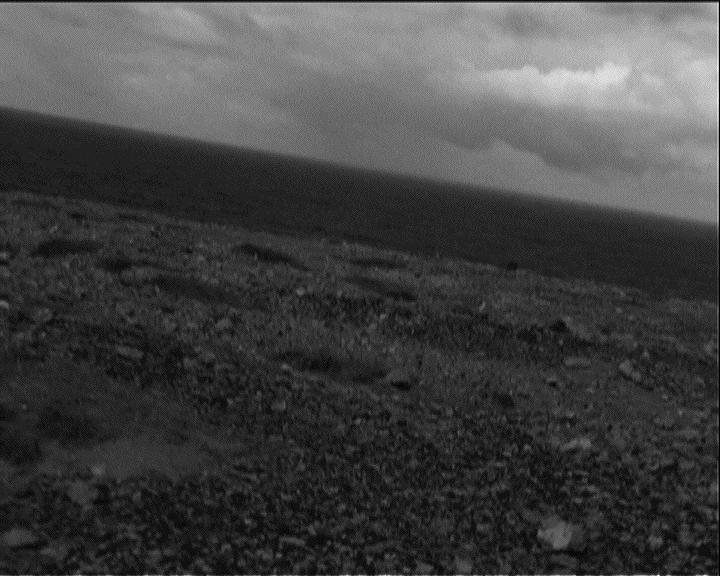 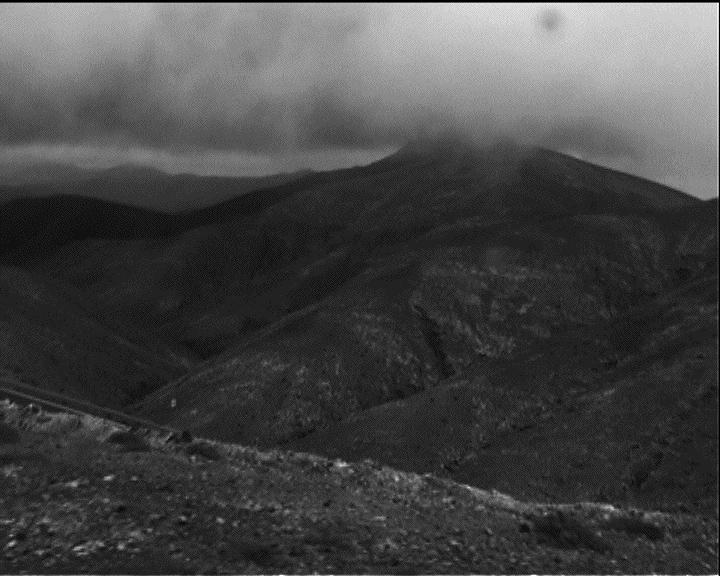 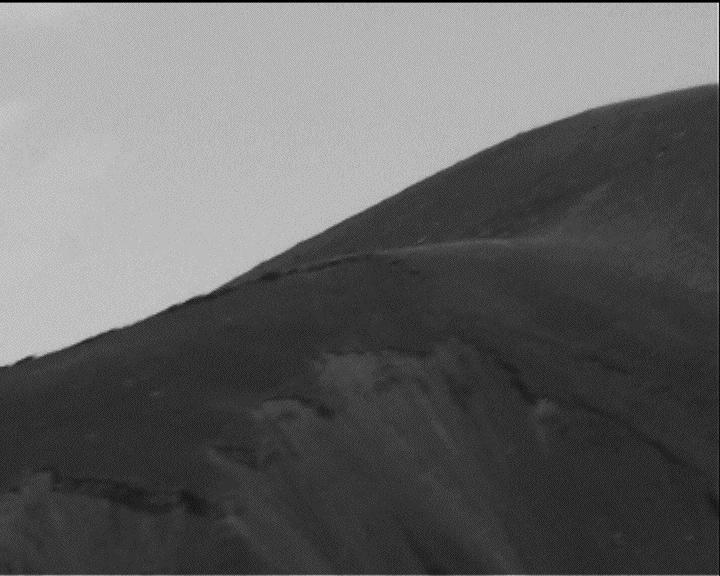 around and around / française


The exhibition Asymmetrical Focus continues to explore the topics of asymmetrical negotiations and considerations of space theory. Previous shows, Impermanent Geometry (2008) and Interfering Contours (2009), explored the constitution of spatiality in the context of the media; this show looks more precisely in the context of the motion picture film based image. While Miriam Bajtala and Annja Krautgasser focus on the specifics of the filmic and performative, their resulting media construction cannot be reduced to a technical/mechanical level. The artists investigate the basic constituents of the cinematographic aesthetics: movement and the interval. Questioning not only how cinematic images condense and synthesize, fragment and dissociate space and time, but also examining a dimension of the spatial, as inferred from the temporal fragmentation (Bajtala) and the acceleration of the film image (Krautgasser). It is the interval between images, the break in the pictorial-temporal representation, which generates a mimetic space. This space of media folds and breaks and does not revert to a space before or behind the camera, nor is it a space that could be derived from the kinaesthesia. Although a phenomenological component always plays a determining role in the spatial diegesis – the position of the viewer and his or her relationship to the work in the room – it is here above all that the phenomena of fleeting space, which brings together the medias inherent indeterminacy with the tension in the space between physical/actual and diegetic/imaginary space.

The artists in their analysis of cinematic imagery destabilize any form of geometric and optical focusing. The focal point of the image, as well as the camera position, seems off centre and uncertain. While Bajtala modulates the camera position in a film-diegetic and dynamic way, Krautgasser deprives the viewer, through the acceleration of the camera, of any certainty. Both artists infiltrate the telescopic gaze, the central perspective and the panoramic/panoptic gaze that reveals the subject as both the centre of perception and as the ideological centre of an authorial scheme of world production. The synthesis of a homogeneous space appears impossible; the viewer is confronted instead with the asymmetrical, decentred and destabilized phenomena of pictorial acceleration. Instead of coming from a non-centred state of affairs to a more centred one, the artists working, albeit in very different ways, with an aesthetic of camera-based acceleration to approach closer to a non-centred perception.1

The camera becomes a “centre of indeterminacy”.2 Both artists define/set the instrumental apparatus of the camera in relation to their own vision and body. The medium, the camera, hereby functions neither as an extension nor as prosthesis of the gaze. The film/video image as well as the camera portray – in the sense of a technological media that acts as interface of image, gaze, and subject – a specific ratio of image origin and use, which constitutes itself within a socio-cultural context. If the view has always been and still is mediatised, it is revealed by the gaze via the camera, so to speak filmic, as a media technology, which continuously assigns – media inscribed – a location to the subject, which articulates itself.

Annja Krautgasser’s Around and Around is – at least at first glance – a simply structured video. The artist records the surrounding area with the camera, the landscape of an island, following various points along the coastline. She rotates around her own axis, so the video appears as a moving image stream along the horizon. Krautgasser measures the limits of the coast in two ways, on the one hand physically, by pacing the shoreline to capture the boundary of the topographic area of the island, the other by means of a rotating movement of the camera to explore the limits of the apparatus: How far does the eye extend with the camera, where ends the visibility of this upgraded, telescopic gaze? Of the two different recording methods, Krautgasser creates a film, which seems to follow a panoptic logic. The result of this dynamic rotating form of account is not a calm, centred, or contemplative landscape; rather, it forms a visual current, a flow of images, based on the movement of the artist on her axis. This performative visual process, played out in a “natural” environment, leads to the permanent displacement at the centre of the image. With this centre being used to asymmetrically deterritorialise space, an opposite to the macroscopic gaze is reached, a loss of visibility. The clear, centred image and its related visual and historical view of the world which regards the subject as the centre of the works construction process, is dissolved. Instead, the landscape, the surrounding space is traced as a dynamic diagram of movement in search of a recording process or a knowing gaze.

The speed of rotation exceeds the threshold of perception, making it impossible to read the image. The landscapes are interchangeable, and appear as insignificant traces of accelerated perception. Krautgasser uses the medium as one of temporality, of an accelerated temporality deriving from the performative recording process. She shows no clear space, but refers to an area of action in which the cinematic is constituted between performance, the body’s action in space, posture, and perception. The body functions more as a centre of movement than as a centre of perception. In this narrowing and binding of the camera, view and body, she shows the media not as a prosthesis, which is able to aid the formation of an image, but as a transit hub. This “centre” is not that of a raised, central perspective or panoramic view regime, the subject is not a Cartesian-knowing, but one searching within the visual field.

Around and Around thus oscillates between the image and the visible, between defocusing and ephemerization. “Seeing” hereby reaches form “sighting” to the “visual”,3 making, the transition from the imaging unit to image stream. The cinematic image is formed on a permanent base and a permanent evocation of time image. It no longer underlies an order of time compared to movement; it leads toward a direct experience of time in terms of duration. The image, so to speak, is not setting a space, but tracing a time, highlighting a temporary nature of space. It is not only a medium of the temporal, because it modulates time, but because time is constituted in the period.