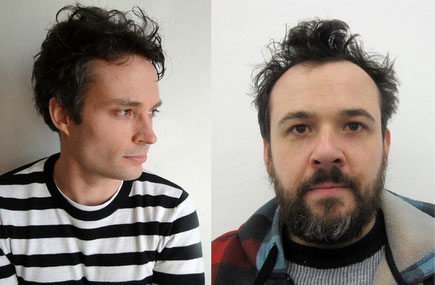 BitteBitteJaJa is the collaboration of Berlin based artist Ulu Braun (born 1976 in Schongau /Germany) and vienna based artist Roland Rauschmeier (born 1974 in Augsburg / Germany). Braun attended the University for applied Arts in Vienna and received his diploma at the „Hochschule für Film und Fernsehen Konrad Wolff“ in Potsdam 2006. Rauschmeier was joining analytical philosophy classes at the FU Berlin and received his diploma for visual arts at the Academy of fine Arts in Vienna 2005. Since 1997 they produce works in different medias and are presented by the gallery Olaf Stüber in Berlin. 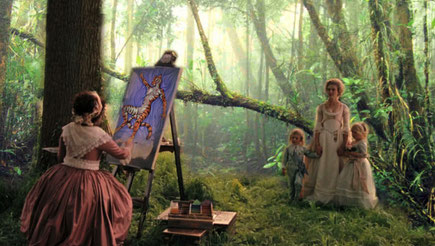