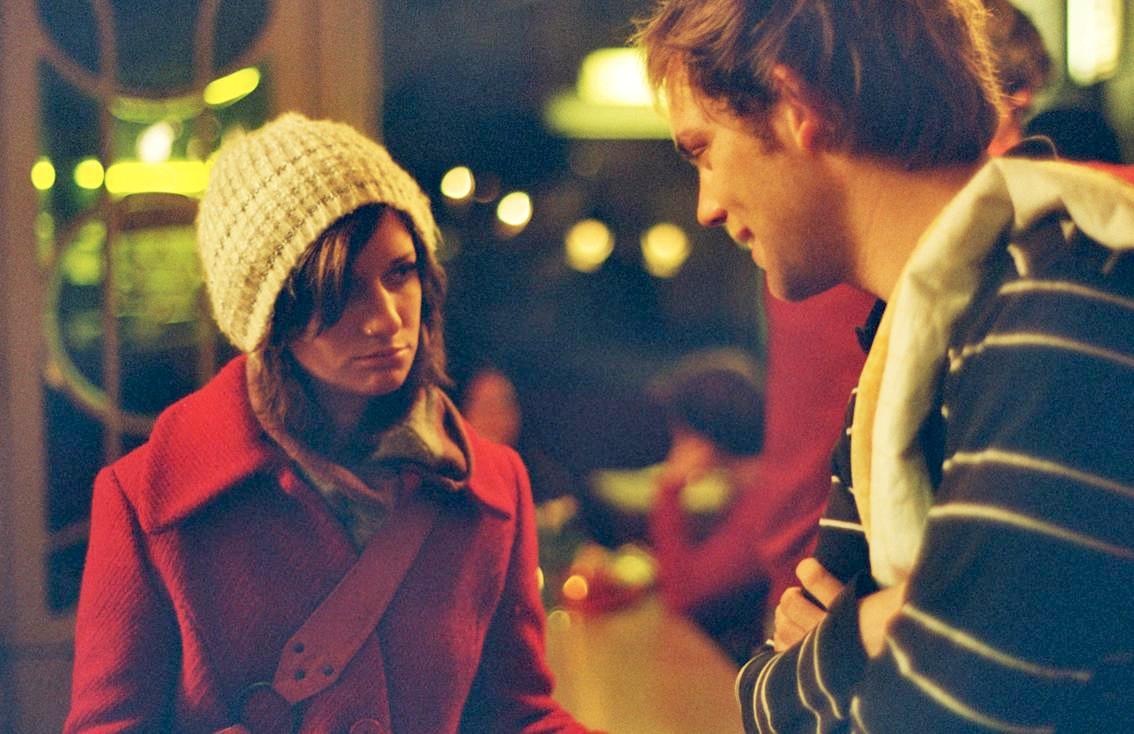 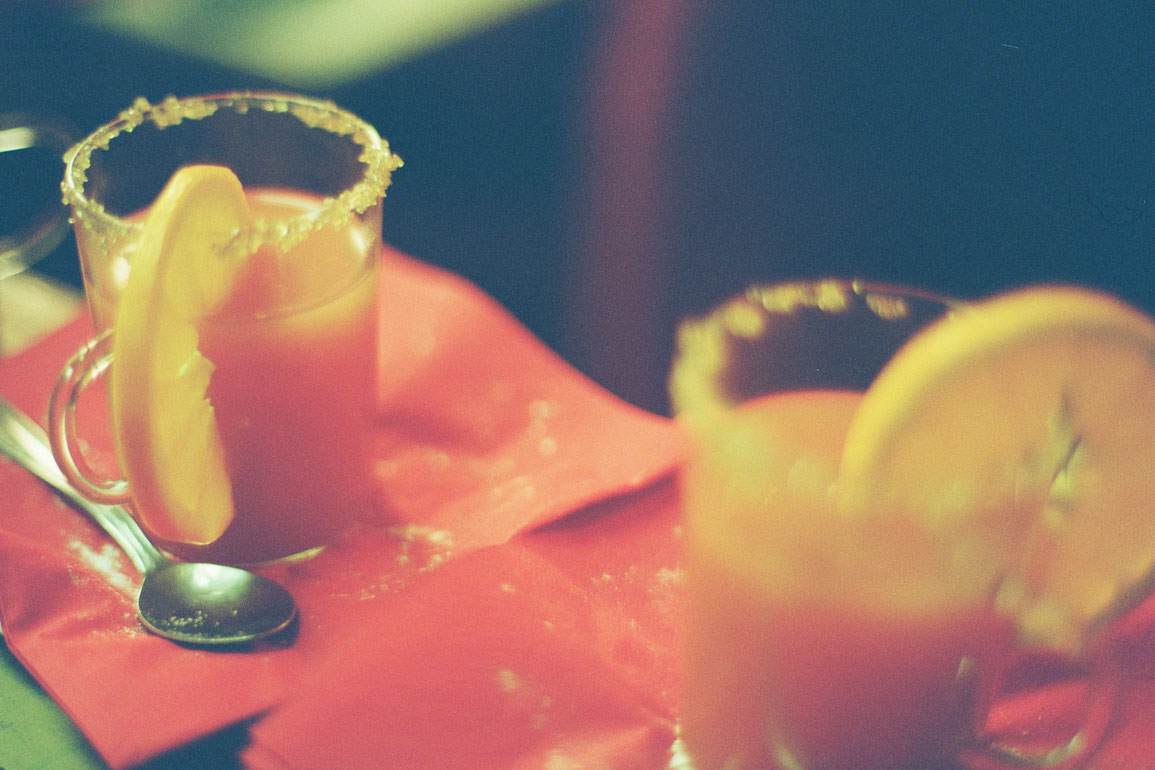 Theres, 21, returns home on Christmas Eve. Her father expected her later, and her brother Jacob doesn´t show up at all. He doesn´t know, that Theres especially came to see him.
Punsch Noël is a sequel to Marie Kreutzer´s awarded shortfilm Cappy Leit (2000).


On Christmas Eve, Theres is left standing at the door of her father´s apartment. He´s late. Her brother, who adores her, doesn´t even bother showing up, so the 21-year-old woman visits him where he works, a bar. In a few minutes there will be powerful alcoholic punch, words of tenderness, intimate looks, hesitant attempts at getting closer, tears and a sobering realization.
Marie Kreutzer gives seemingly inconsequential small talk, consisting of just a few lines, far-reaching implications, which is underlined by the well-chosen soundtrack by the Canadian pop duo Tegan & Sara: "Maybe I would have been something you´d be good at. Maybe you would have been something I´d be good at. But now we´ll never know."
With precise ease, the filmmaker managed to capture something weighty and difficult to express: the ambivalent emotional relationship between brother and sister, which also involves taboos. Theres and her older brother Jakob are bonded by a romantic relationship, one that is unrequited, and forbidden. One that involves disappointment, which Marie Kreutzer dealt with thoroughly in her award-winning debut film, Cappy Leit (2000), with the same characters and actors. In Punsch Noël she once again, eight years later, unfolds the emotional life of her character, who was 14 in her first film. Long after they lived in the same home, Theres is still haunted by thoughts of her brother, her idol and ideal. She painfully discovers that she, but not her emotions, is grown up now.
In this sense Punsch Noël is a sequel that doesn´t willfully intend to progress beyond its predecessor.
It would be nice if Pauline Reiner, the charismatic, freckled actress, appears in films for another two decades, as a female counterpart to Jean-Pierre Léaud. In a way similar to François Truffaut in his Antoine Doinel cycle, Kreutzer too represents a profound, humanistic approach to cinema.