The film and media artist, professor and already longtime companion of sixpackfilm, Constanze Ruhm, receives this year's AUSTRIAN ART PRIZE in the category feature and documentary film.
And we are also very happy for the filmmaker Jan Soldat, represented by us, who for the first time also received an Outstanding Artist award, namely the award for experimental film.
Congratulations to both artists! 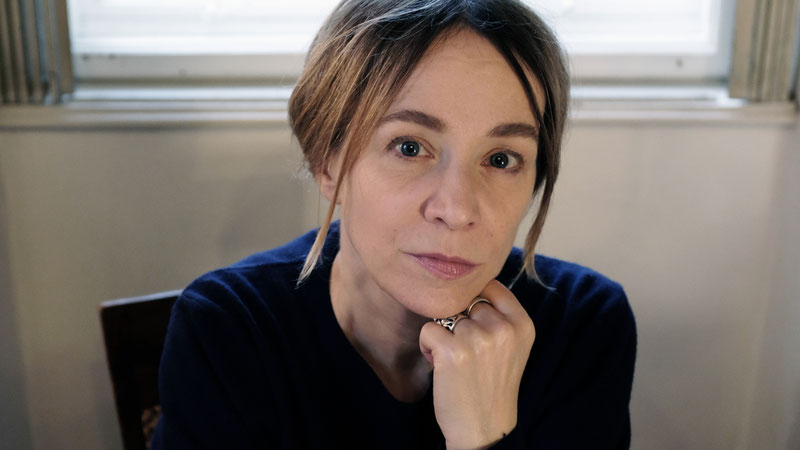 Ursula Wolschlager was one of the good ones. When she spoke up, she always had something to say. She was a fighter for the cause, be it feminist, political or film cultural. And above all, she was also a very warm and open person. We will miss her very much. Our heartfelt condolences go out to her family and friends. 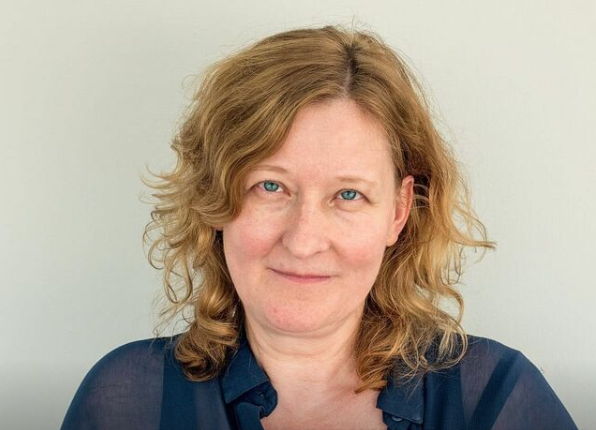 2551.01 by Norbert Pfaffenbichler appears on the surface to capture the relevant cinema screens: 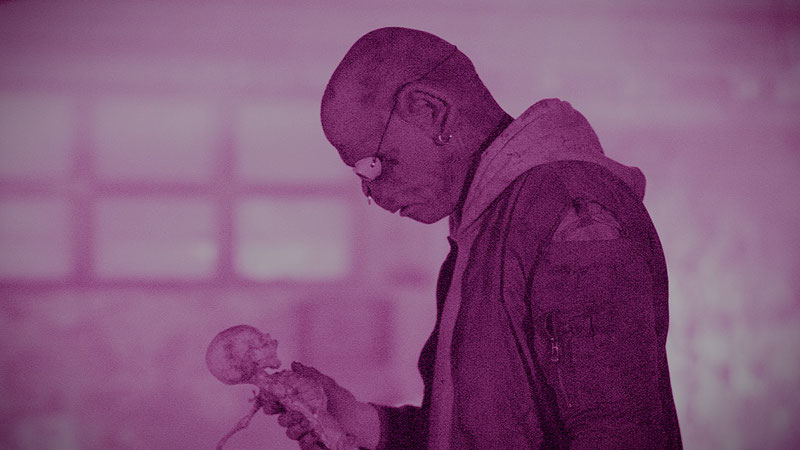 Ferry Radax is one of the most important representatives of Austrian avant-garde film, but he did not shy away from TV productions or commercials. With MOSAIK IM VERTRAUEN (together with Peter Kubelka, 1955), he presented a milestone in Austrian film history at the age of 23, which takes up narrative forms of feature films and dissects them into their individual parts, among other things through an asynchronous, very adept soundtrack. With SONNE HALT (1959), TESTAMENT (1967), and AM RAND (1961-63), Radax solidified his original signature, which always sought to explore genre boundaries and explode classical categorizations. In particular, his portraits of artists such as Konrad Bayer, H.C. Artmann, Friedensreich Hundertwasser, James Joyce and Thomas Bernhard - DREI TAGE (1970) –>> is one of the best Austrian documentaries - sparkle with inventiveness, wit and visual flair. Composition as a musical process often served as the basic framework of his films. Ferry Radax, who came from photography and in the end mainly painted, was a feisty personality in the best sense of the word, cultivating visions and always working on the unusual. Now he has died on September 09 at the age of 89. Our heartfelt sympathy goes to the relatives. 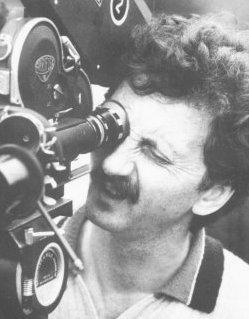 ENDPHASE, Hans Hochstöger’s emphatic and well investigated chronicle of the massacre on 228 jewish forced laborers in Hofamt Priel/AT one week before the end of WW2 has been awarded with the "Prize for Intercultural Dialogue" by the Jury for Documentary Film at this year’s Jewish Filmfestival Berlin and Brandenburg.
Cordial Congratulations to Hans Hochstöger and his team ! MORE 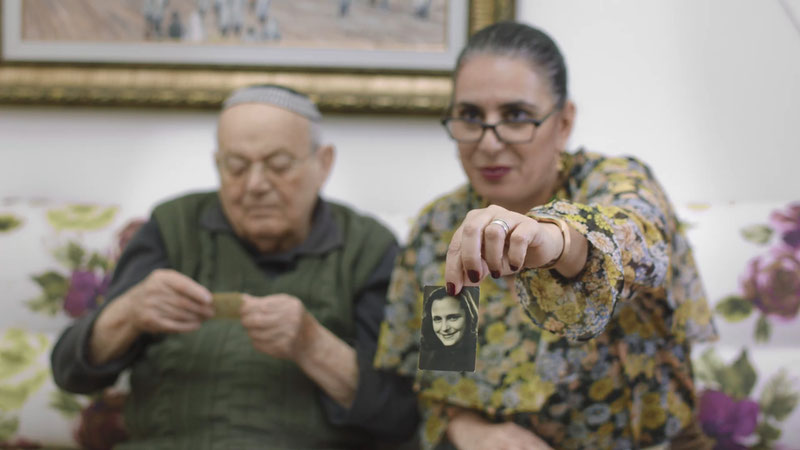 Peter Rehberg, the musician and record-label head of Editions Mego, who was a globally respected figure in underground music, has died unexpected aged 53.
Our deepeest sympathy to his daughter Natasha, Isabelle Piechaczyk, family and friends. Rest in noise. 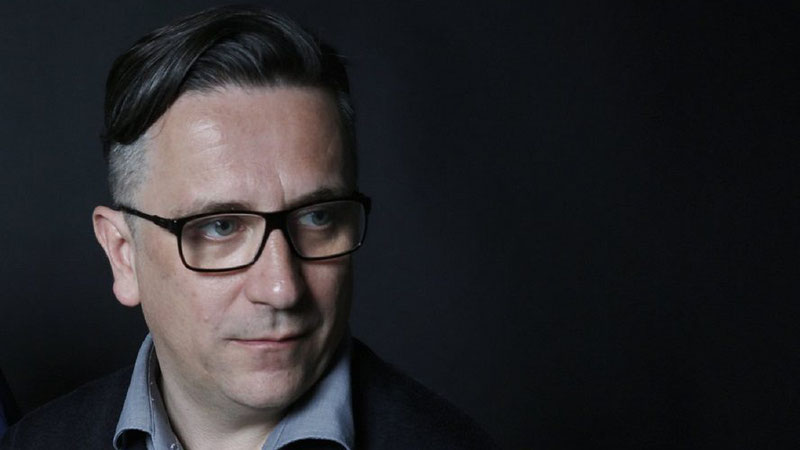 BEATRIX, first feature film by Lilith Kraxner and Milena Czernovsky, will celebrate its World Premiere under the sun of Marseille from 19-25 July 2021, in the International Competition, as well as in the Cnap and First film competition.

Congratulations to Sasha, Lilith & Milena and their team! We are wishing you all a fantastic time in Marseille. BON VENT! 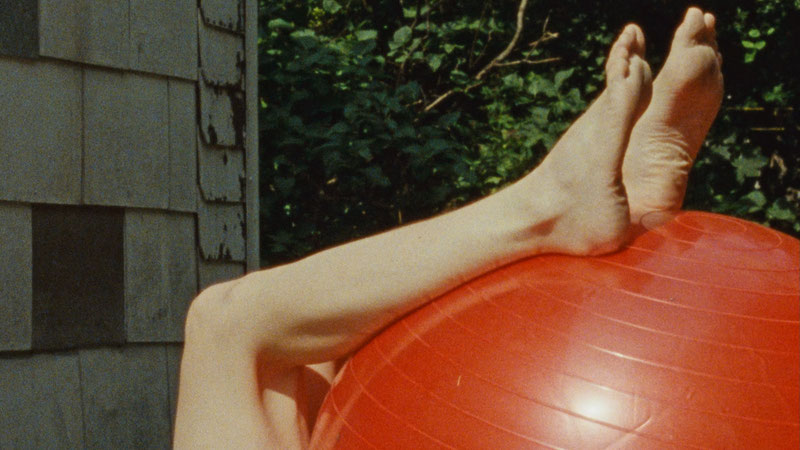 We are thrilled to announce that Train Again by Peter Tscherkassky will celebrate its World Premiere at the Cannes Film Festival, 53rd Directors' Fortnight / Quinzaine des Réalisateurs.Welcome back – It's already Peter's 4th time to present a film at the prestigious festival. 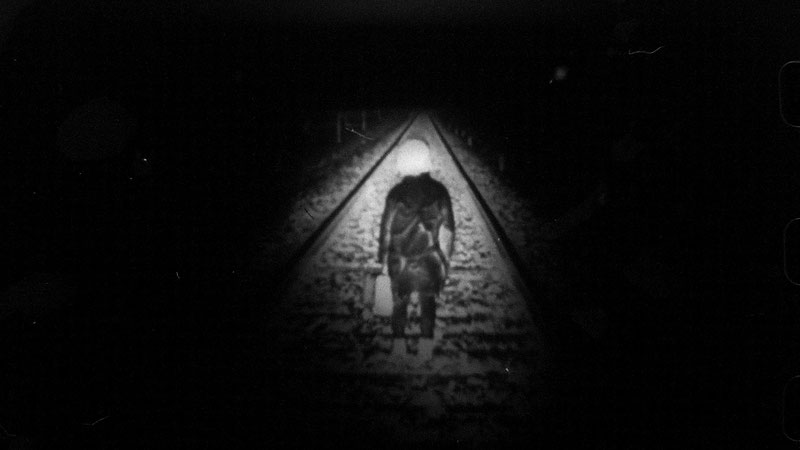 Jubilation goes on ! Norbert Pfaffenbichler's captivating film with the cryptic title 2551.01 has won the Local Artist Award at this year's Crossing Europe Film Festival in Linz - Congratulations to Norbert !

The jury: Laurien Bachmann, Dinko Draganovic and Alenka Maly stated: “A piece of art that tells of a dehumanized world through remorseless visuals between nightmare and apocalypse. In the midst of utter desperation, it lets us hope for the profoundly human through the friendship of two individuals.” -> 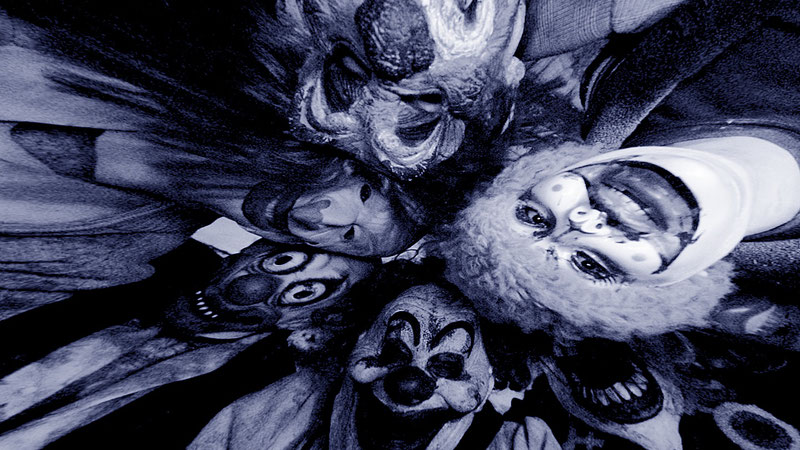 Time to celebrate with the VIS awards!

The Austrian Short Film Award went to Jyoti Mistry’s Cause of Death, which qualifies the South African-Austrian coproduction for the Academy Awards® – Documentary Short Subject.
Letter from a Window  by Nigel Gavus und İlkin Beste Çırak has been rewarded with the ORF.at Audience Award.
Mo Harawe received the Youth Jury Award for his vibrating Life on the Horn.
A special mention of the Animation Avantgarde Jury goes to the exhilarating Frozen Jumper by Tina Frank with music by Peter Rehberg. Congratulations!

List of all awarded films @ VIS including jury statements 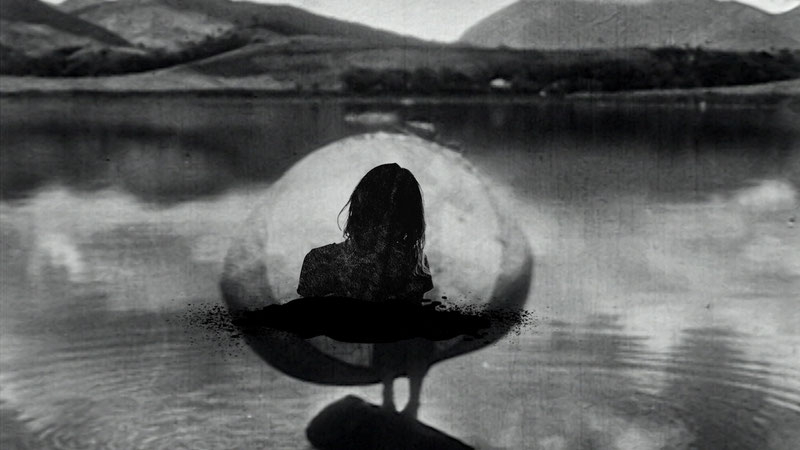