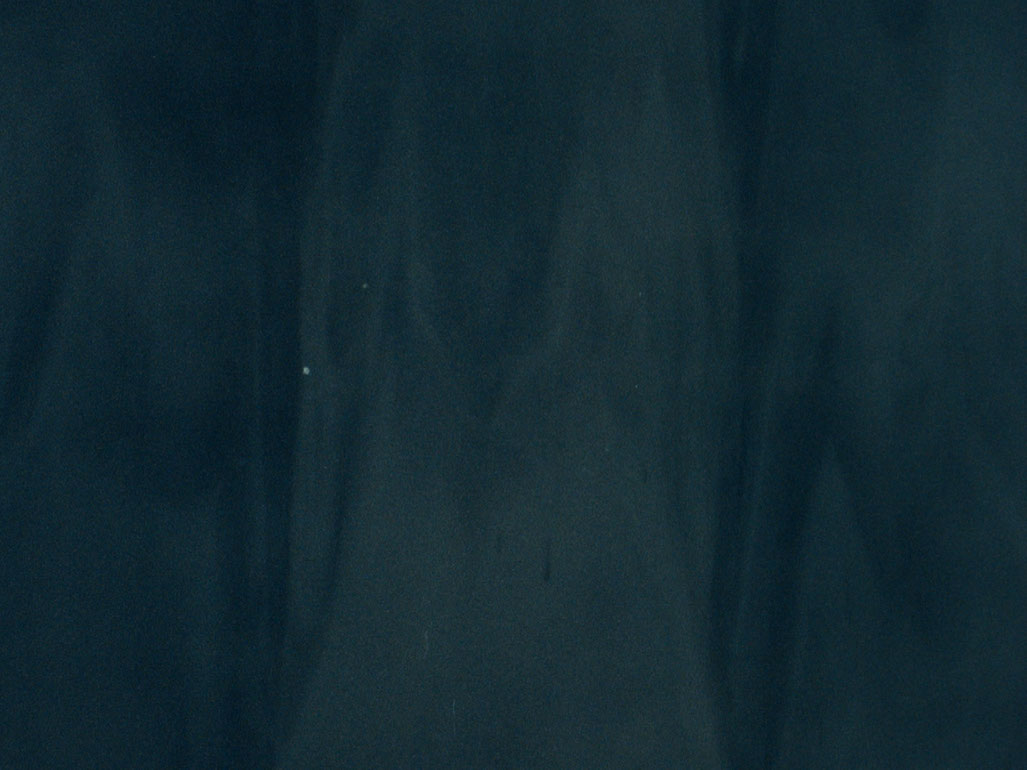 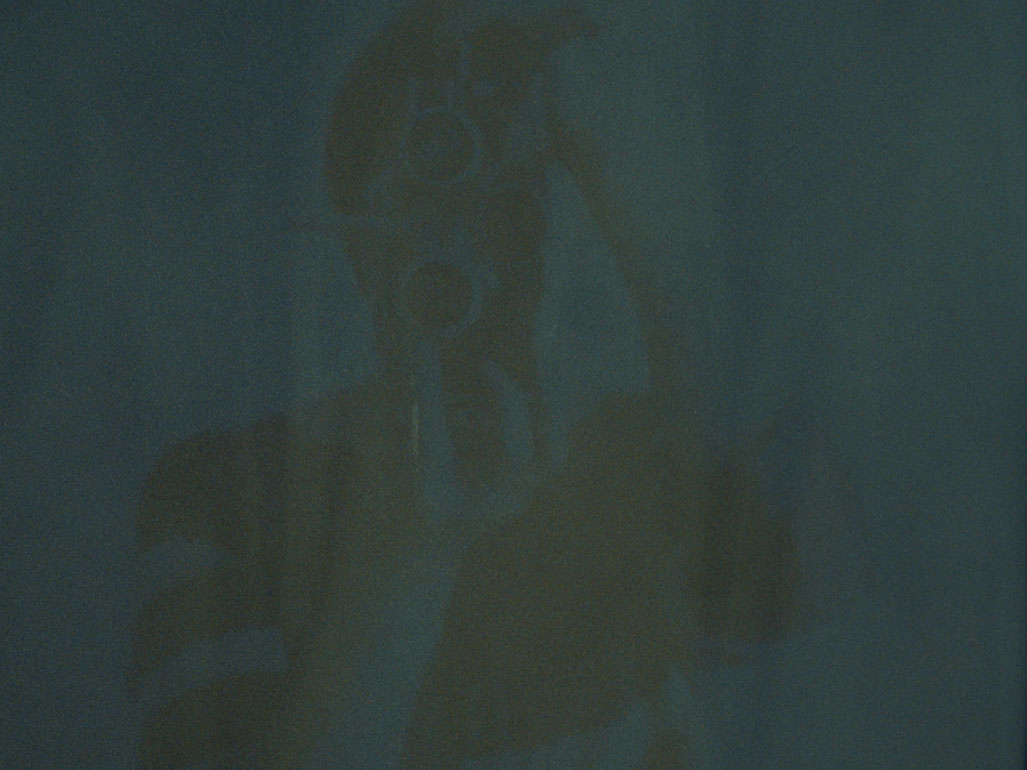 Sasha Pirker´s conceptual experiment Closed Circuit, 2013 is a meeting of two analog formats – Polaroid and 16mm film – as well as of the predetermined units of time and the aesthetic aspects inherent in each material. In this work, the development time of Polaroid images correlates with the predetermined length of a 16mm film reel, which is three minutes – exactly the length of Pirker´s single-take film. The subject gradually peels itself into the picture, revealing a woman with a movie camera, or perhaps even the production process itself. The short, very concise film thus makes it possible to directly observe the development of a photographic image in an ambiguous gesture – the process of developing a static image using moving images – thus causing the viewer to reconsider the specifics of the respective media (photography and film) that have been directly interwoven in this piece.

Polaroid, especially prized for its ability to instantly record intimate moments, was developed in the late 1940s by the American Edwin Herbert Land. From the 1960s to the 1980s, Polaroid was not only a popular format among amateurs, but managed to establish itself as an aesthetic form of expression as well, with the help of such artists as Francesca Woodman, Robert Mapplethorpe, Andy Warhol, and Anna and Bernhard Blume. On the other hand, 16mm film has always been a widely accepted format in non-commercial cinema, i.e. the independently produced film industry, and is currently celebrating a renaissance in exhibitions. Pirker´s film uses these art and film historical references not so much as quotations, but rather as a way of shifting our current view, precisely at the moment in which analog materials are in danger of disappearing from cinemas altogether. Not to be confused with a swan song, Closed Circuit, 2013 articulates itself as a declaration of love for and a manifestation of an analog material, which is rapidly mutating to a niche format, and yet still manages to lead an impressive parallel life alongside the currently dominant digital format. (Dietmar Schwärzler)