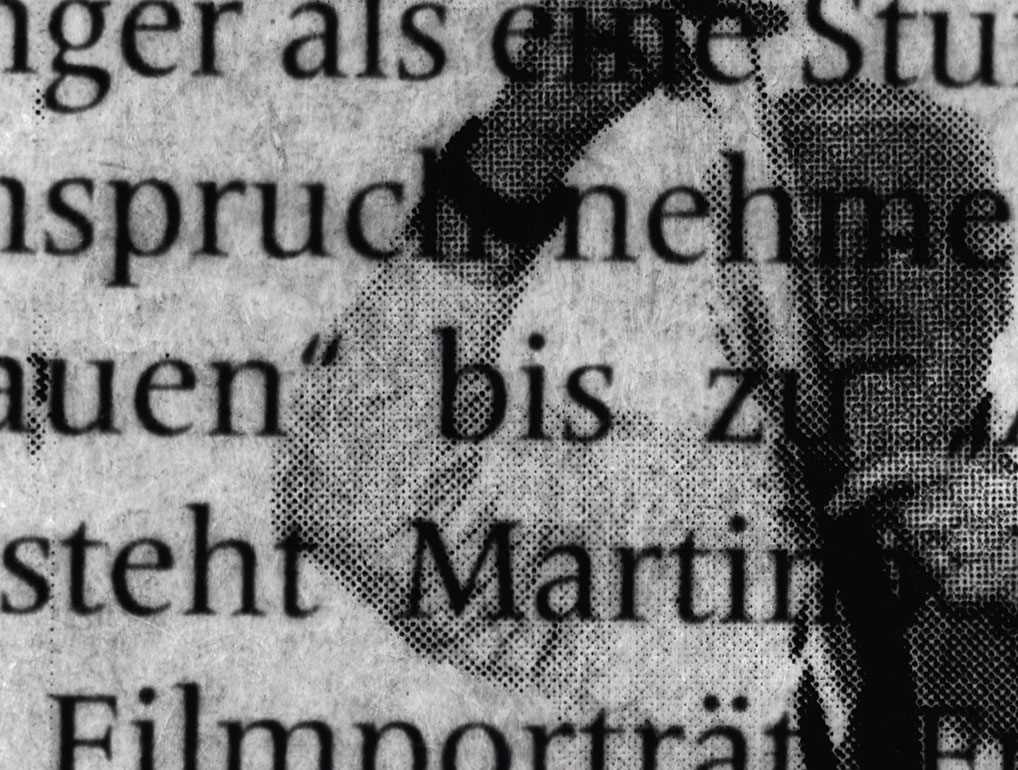 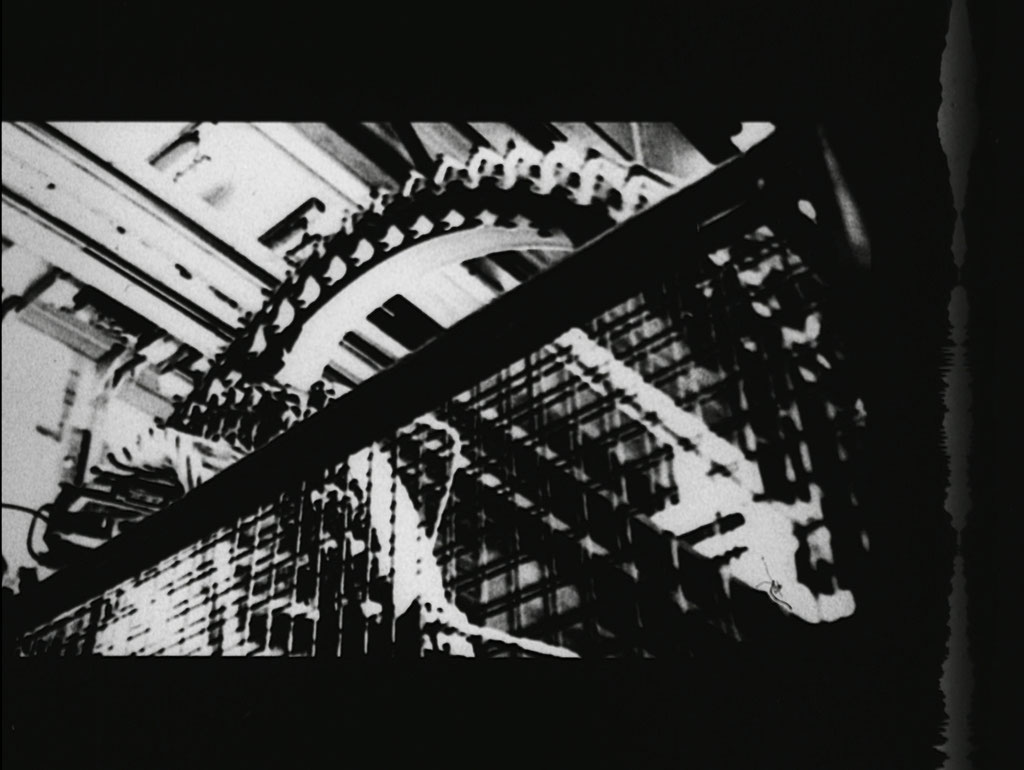 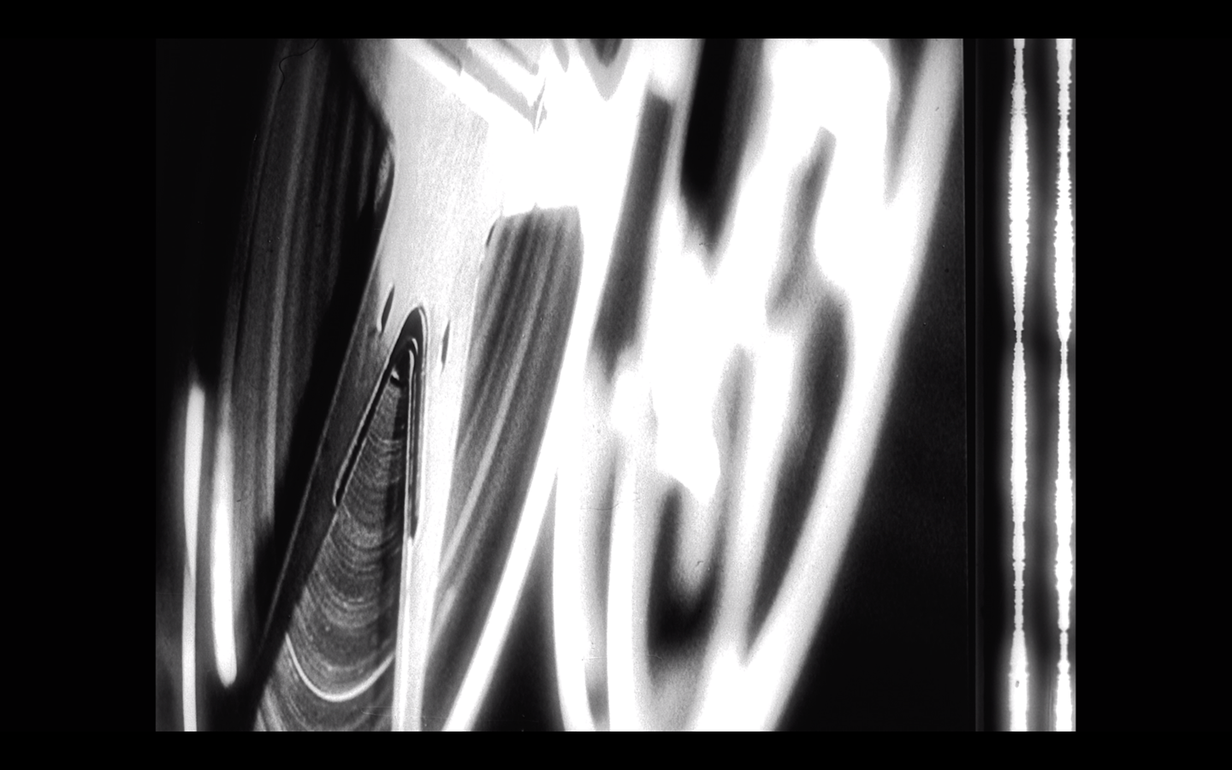 The cinema is a machine. Kopierwerk testifies to that, lets itself be carried by industrial rhythms, and in doing so, negotiates the analogue era, whose end meant also new beginnings, creative deviations: as complement to digital mass culture, taking place before our eyes is a movement largely freed from the pressure to generate a profit, a niche revolution of sorts in analogue media.
First, the newspaper printing process is illuminated in old, silvery glimmering black-and-white images: the reproduction of propaganda and enlightenment from the ghost of factory work. A spectacular montage sets off the very “shock effect” that Walter Benjamin so enthusiastically described. Stefanie Weberhofer, protagonist in the young Viennese analogue film scene, lays out Kopierwerk as a self-reflective 35mm work compiledfrom found materials, trailers, advertising spots, and splinters of feature films. Already the printing prologue is fed from very different sources, the texture gives it away. From the factory, it moves to the wide-open space of Hollywood fantasies:  Meryl Streep, Warren Beatty, and Jim Carrey handle newspapers and projection apparatuses; the meandering analogue photography is for the stars and the aura of the moment, indiscriminately capturing what is momentarily able to be captured.
Film history, however, is not merely a glorious extravagance of prominence, but also one of material, a culture of secret pictures and messages found as printed inscriptions and instructions, as countdowns, codes, and numbers in the filmstrips themselves. The “highly dangerous” collective experience cinema can trigger panic, can do its work of destruction. But the film reels continue to turn. Kopierwerk thus mutates to an abstract game with the cinema’s physique, a dance of letters and the copier generation’s gray veil. In strictly manual production, for three years Weber worked on her film, which tells of the radical remodelling of the film industry and the (digitally multiplied) afterlife of analogue film images in the avant-garde. (Stefan Grissemann)