Visitors to a Familiar Past 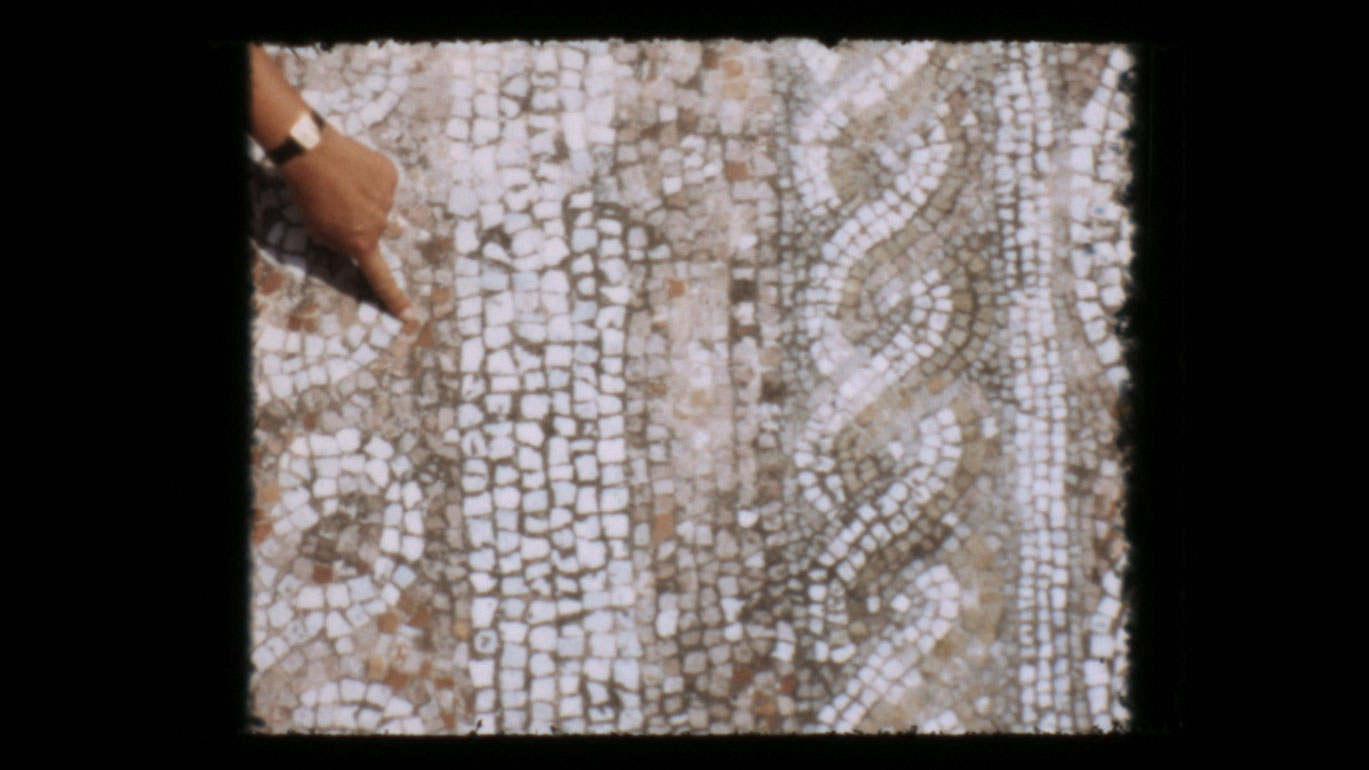 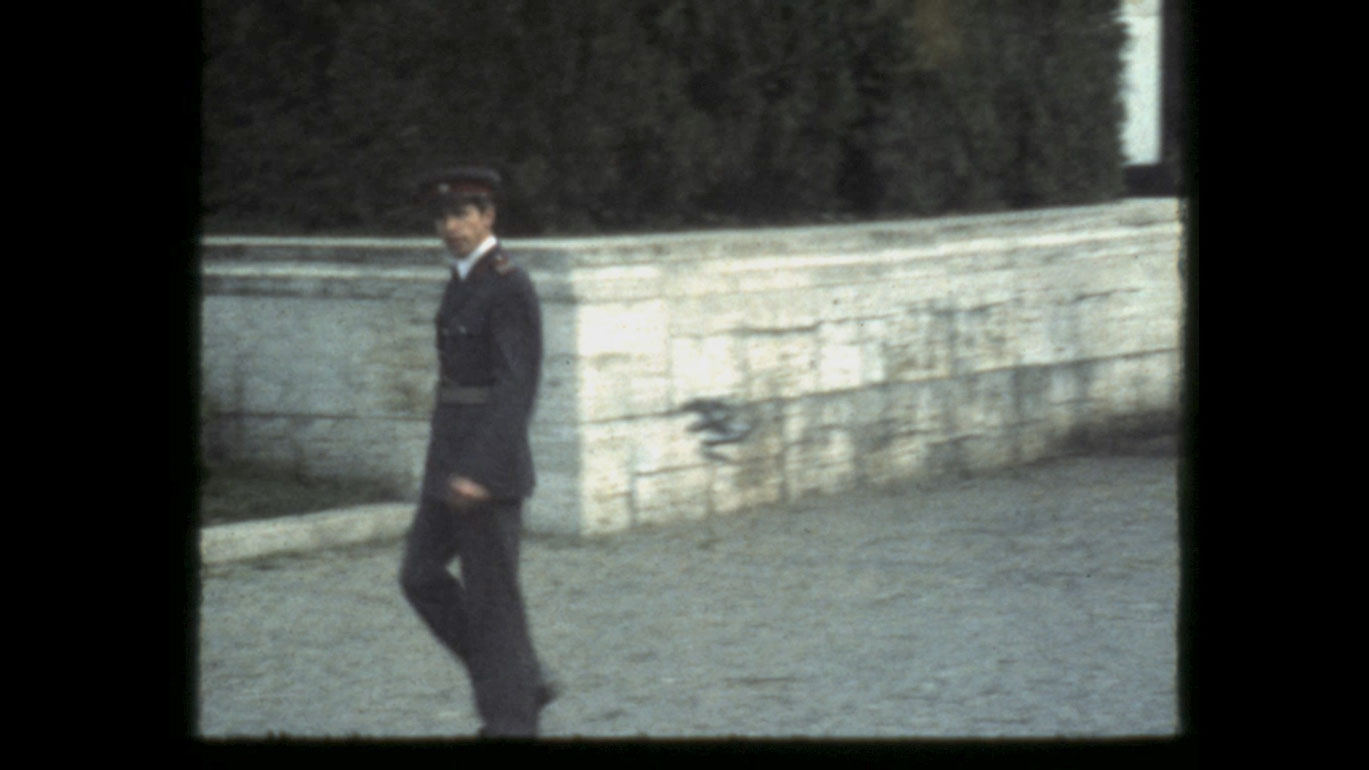 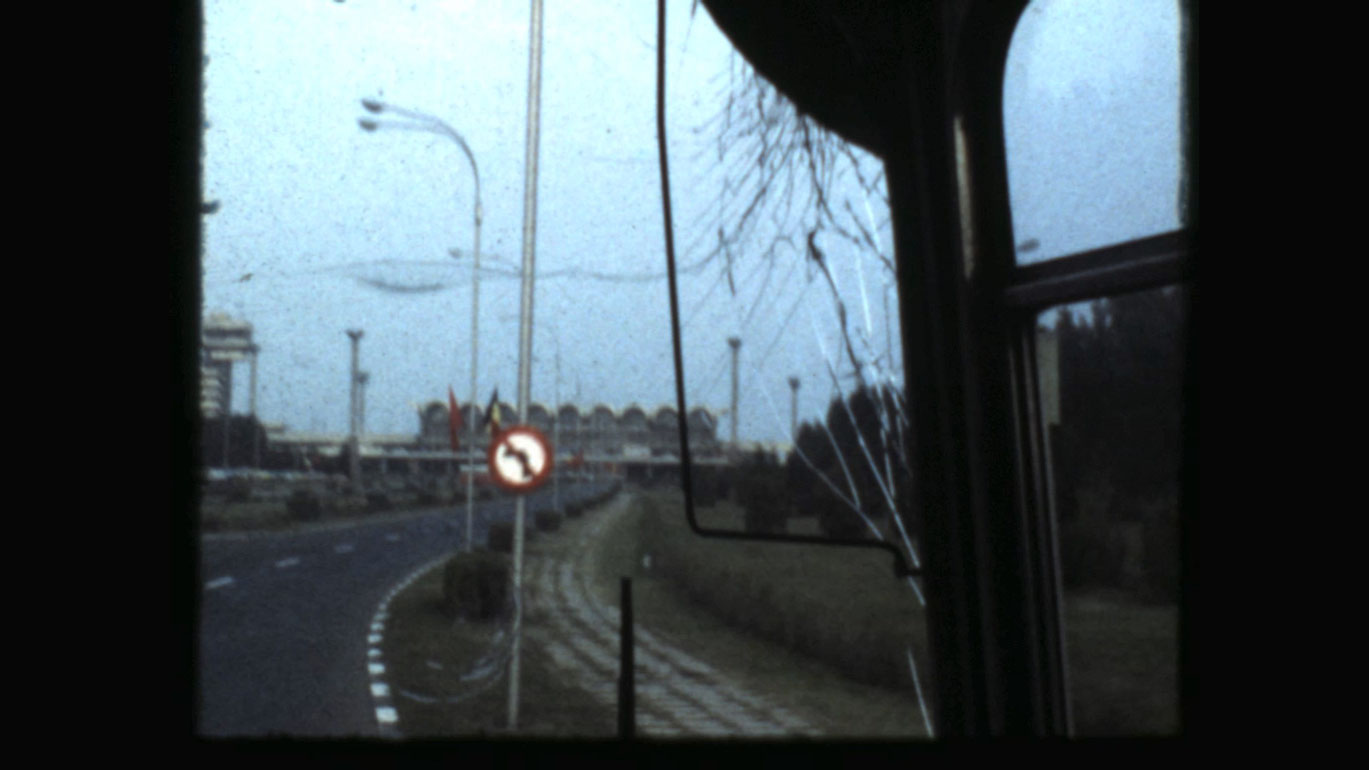 A 1966 issue of Merian, a travel magazine, featuring Romania was filled with a number of positive articles, but there was one that criticized the regime. This inspired me to view 8mm vacation movies from the ’70s. At first glance the foreign tourists seemed to follow the recommendations from Merian and enjoy a carefree vacation. After a second look I noticed hints of a past familiar to me. (Gabriel Tempea)

The author György Sebestyén emigrated to Austria after the suppression of the Hungarian uprising of 1956. Later, in 1966, he wrote a travel reportage consisting of five portraits for a Merian booklet on “Bucharest and the Romanian Black Sea Coast”. He dedicated one of them to M.G., who served as his official interpreter and secretly as his state-employed minder. “Her sour-cherry eyes are accustomed to sorrow, which is precisely why they are greedy for joy,” he suggestively writes, as though this were the dialogue of a James Bond film. “Her fingers are as good at caressing as they are at putting false confessions on paper.”

For filmmaker Gabriel Tempea, image analysis is more important than text analysis. For Visitors to a Familiar Past, in addition to reading the Merian booklet, above all he sorted through vacation films that tourists took during their trips to Romania in the 1970s. First the main tourist attractions are shown: you see the Athenaeum, the Danube Delta, and archaeological excavation sites, and then impressions of the coast and folk dances. Everything as in the travel guide. Only when he took a closer look, says the found-footage filmmaker, did he become aware of other, rather dissident images that also reveal something of everyday life under the Ceaușescu dictatorship: a nocturnal street in which not a single light is lit; queues of people waiting in front of stores; a parade of the militia at the Tomb of the Unknown Soldier; and finally the broken windshield of a bus, which in Tempea’s witty reading becomes a sign of the coming changes: “Cracked — but only at the edge”.

The framing device for this re-reading of anonymous travel films is the shot of a bare-chested man sitting on the beach with sunglasses, with the sea behind him and a bottle of already stale beer in front of him. His only solution is to shake it vigorously until it foams again. This is exactly what Gabriel Tempea did with his 8mm found objects. (Michael Omasta)