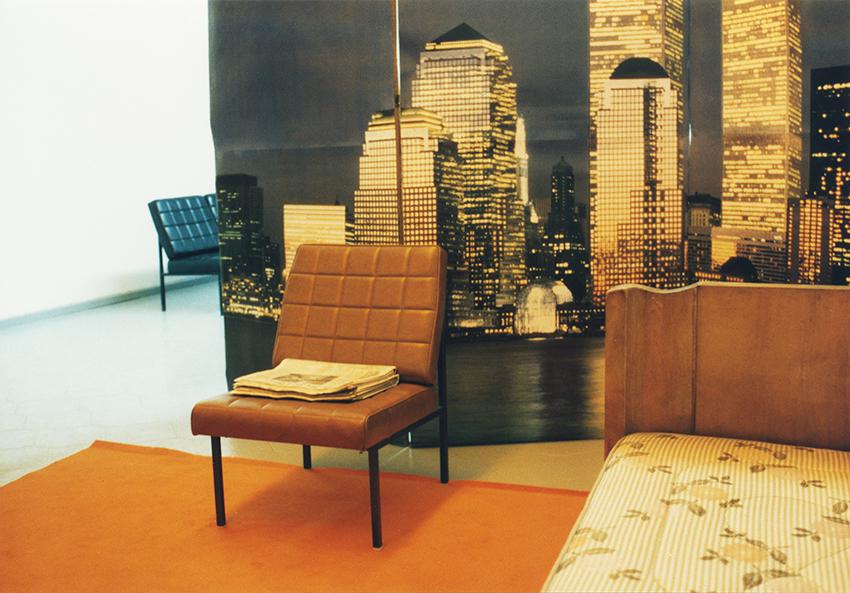 Hotel Room Movie is a difficult film in many ways. First of all because it fictionalizes a real event (the main actress’ refusal) which then becomes the focal point of the film’s plot, and because (with an absent main actress and her present representatives) it could never be finished as a movie. Secondly because the lacking scenes of the film were externalized and delegated to the viewer who sees herself in the position to stand in as “representative,” to play her part in order to finish the film. (Klub Zwei)