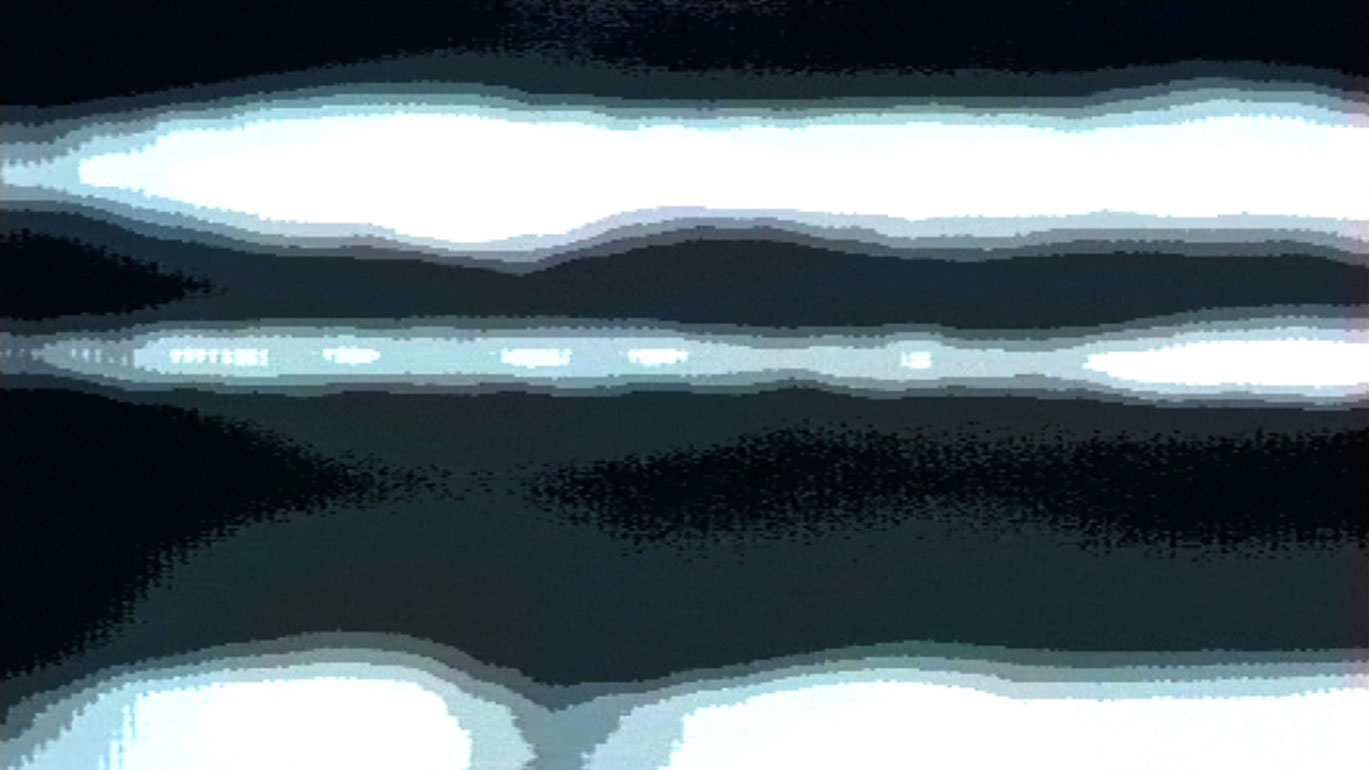 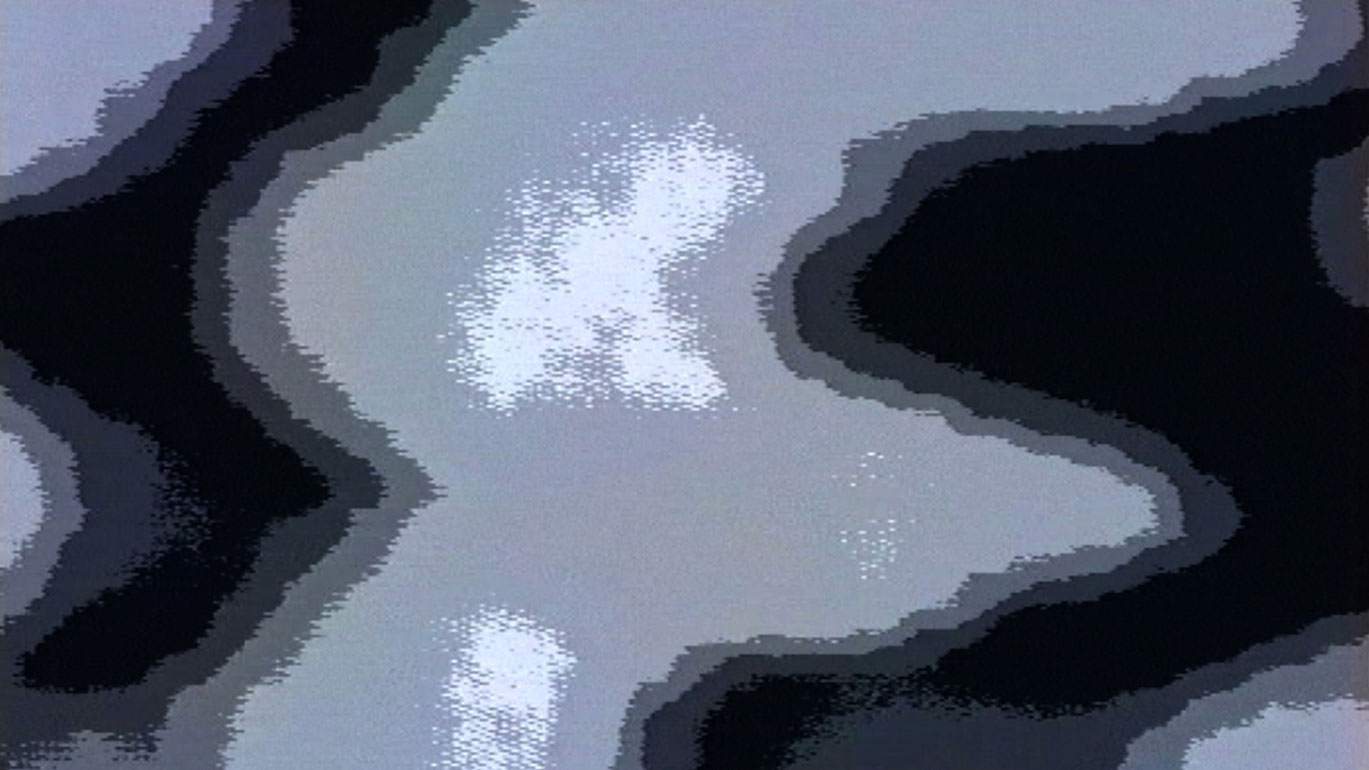 "Everything here is fabricated, up to 70 tracks per song. Lyrics that did not happen spontaneously were patched together over the course of months, sometimes years. Nothing here is authentic, but everything deceptively real," to quote Markus Binder about the Attwenger album drum, including the song real which only apparently taps into vernacular dialect: mia is des ois zu realistisch / mia is des olles zu real = for me it's all to realistic, for me it's all too real". Okay, but actually this is what people are really saying, because they have a lot of problems with reality as well as its supposedly realistic depiction. Not that they often study systems theory and specifically Niklas Luhmann, whose thought was guided by the insidiously lucid formulation, "What we know about our society and about the world in which we live, we know through mass media," and, "The perception of mainstream media systems obscures the difference between the world as it is and the world as it is observed."

You can also flip this around, which brings us to the music video REAL by Siegfried A. Fruhauf: In the perception of the world, the difference between the mass media as they are and the carrier media on which their observations are recorded becomes obscured. Fruhauf "rediscovered" the classic Workers Leaving the Factory by the Lumiere brothers in Harun Farocki's identically named film essay. Fruhauf transferred the latter from VHS to DVD which he in turn shot off a monitor, zooming in and out on details. Now these traces of light pulse to the driving beat of Attwenger's song in the form of tiny digitally exploding remnants of silver grain, conjuring signals from a distant galaxy light years away and relatively delayed as they land on inadequate monitors here on earth. So, REAL as a song and video could be a very direct, emotional experience, but is it authentic? As Rainald Goetz once wrote about the influence of Luhmann on his work: "With me it is especially the details that are precisely mistaken, so the real as a whole makes more sense." (Claus Philipp)