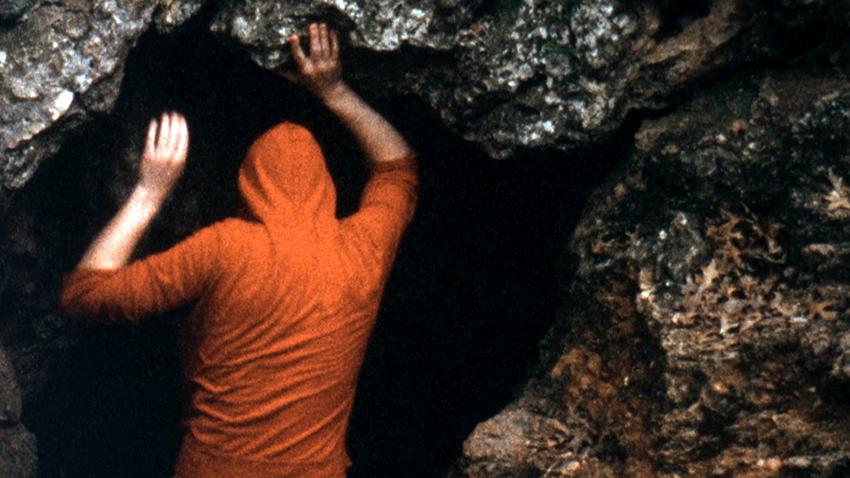 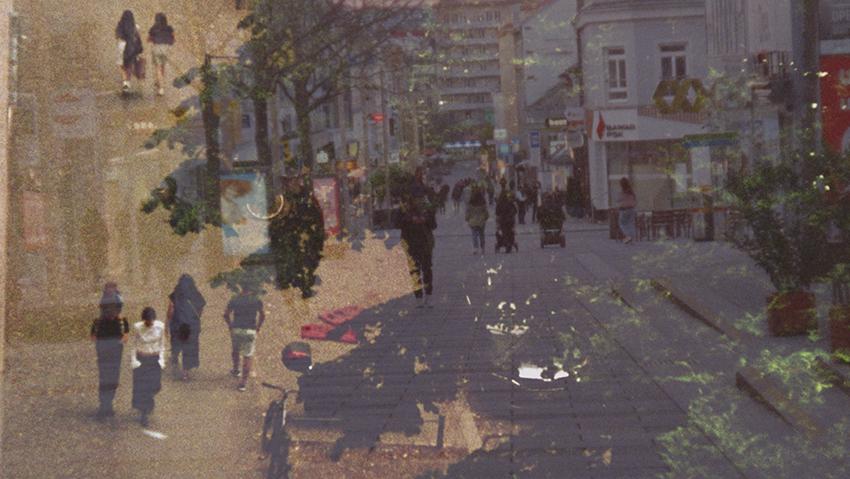 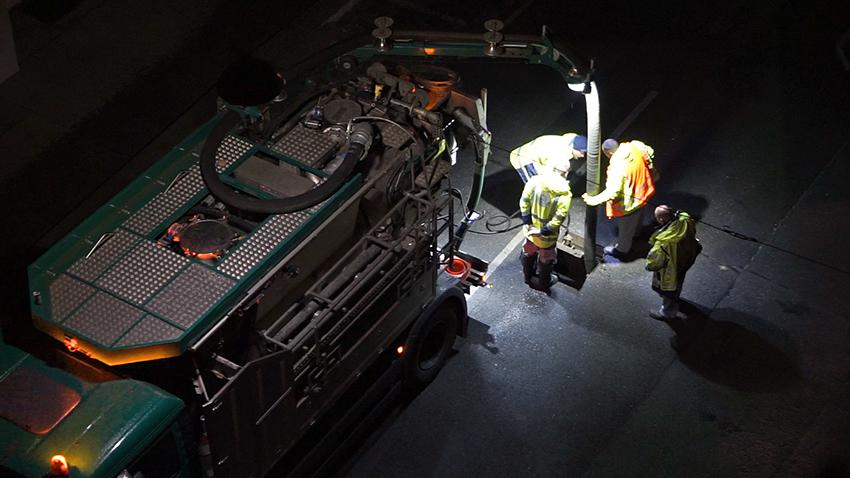 In a zoom talk a young man converses with the filmmaker about how he uses sleeplessness as a technique of avoidance. Going shopping at 4:30 a.m., not being seen by anyone—that’s how he protects himself from judgemental gazes that might possibly, perhaps only in his imagination, reject him. The poster for the horror film Hellraiser hangs behind him on the wall, but in fact, the subject from Nightmare on Elm Street would be a better fit. Those who fall asleep here will be murdered by Freddy Kruger or the monstrosities of their own nightmares. Stay awake!—that’s the motto, apparently more today than ever.

Sleeplessness is one of the twenty-first century’s greatest social problems. It is surprising and also touching that based on this, the Iranian filmmaker and theorist Tara Najd Ahmadi arrives at a dreamy light-footedness, at least cinematically. Although My Sleepless Friends gathers people who are unable to get some rest due to various concerns, burdens, and fears, they speak here with someone who is unmistakeably a good, attentive friend who is also capable of presenting them with the picturesque moments of calm they so desperately need in wonderfully assembled impressions on 16mm.

As an avowed sleep walker says referring to Freud, on the one hand, the dream is an expression of the unconscious, while on the other hand, it already involves a censor that does not allow specific fears and desires to fully evolve. Those who don’t dream, don’t really process life and its daily grind. It is certainly no coincidence that Tara Najd Ahmadi made her film in Vienna. In the end she invites us to dance through the long night, which often seems never ending. “You got it?” (Claus Philipp)

My Sleepless Friends is a short experimental documentary about insomnia as a common sociopolitical issue of the 21st century. It juxtaposes intimate conversations with "everynight" life scenes to create a wider portrait of certain cracks in our times through which general unrest and unease are revealed. My interviewed sleepless friends share their stories about sleep deprivation. Each of these narratives opens up a new perspective and a new possible understanding of this restless phenomena. Digital portraits, recorded between 2018 and 2022, are linked together and interspersed with carefully edited dreamlike 16mm footage collected between 2009 and 2022. (Tara Nadj Ahmadi)