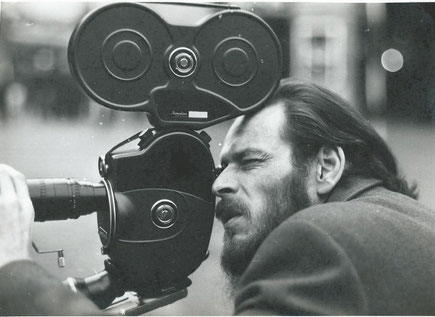 Within a period of four years, Alfred Kaiser made four extraordinary films, namely his two virtuoso found footage compilations A Third Reich (1975) and A Third Reich from Its Refuse, (1976/77); a complex panorama of the imperial era entitled Caesarean Section – an Operetta (1977); and Zetteldämmerung (Warp Twilight, 1979), an unusual artist portrait of the poet Christian Ide Hintze. At the end of the 1980s Alfred Kaiser gave up all hope of producing films after numerous skirmishes with Austrian film funding committees and returned to painting and music. He retired from the film world entirely and moved to the countryside, first to Hausbrunn and later to Austria´s Waldviertel. Alfred Kaiser´s death on March 27, 1994 went unnoticed by the general public. 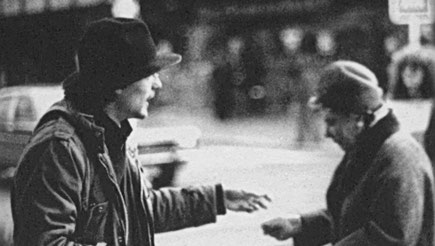 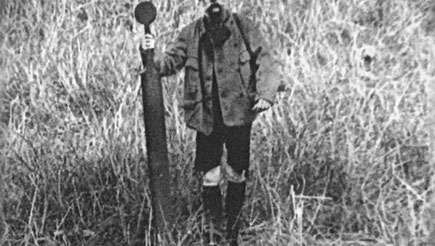 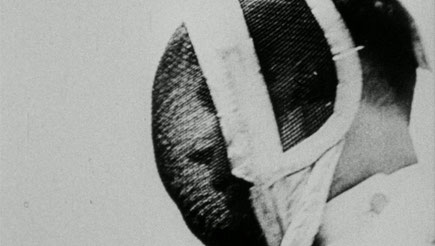 A Third Reich from Its Refuse 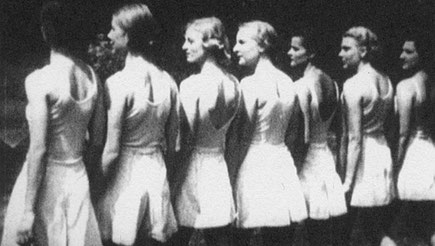