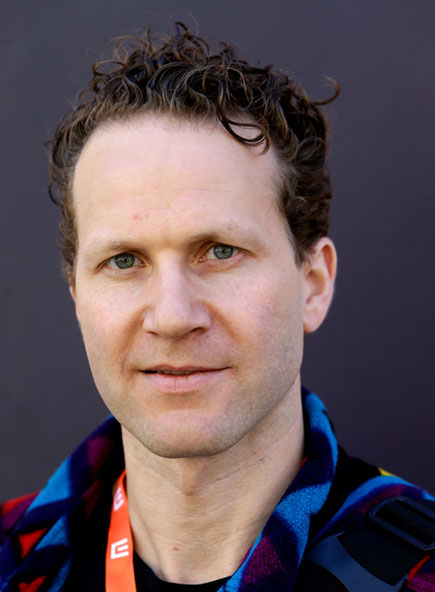 
Ben Pointeker was born in Höfen (Austria) where he grew up, studied visual arts at the University of Applied Arts in Vienna (1996-2001) and at the Piet Zwart Institute in Rotterdam (2003-2005). He works in Amsterdam, Vienna and 2012 in Brussels. His work often sets in between film and photography and is concerned with poetics, patterns of narrative cinema, the notion of time. 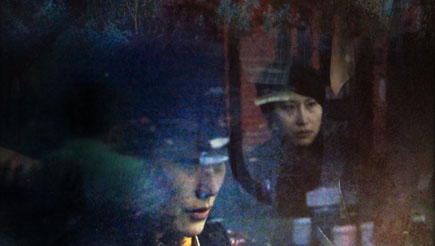 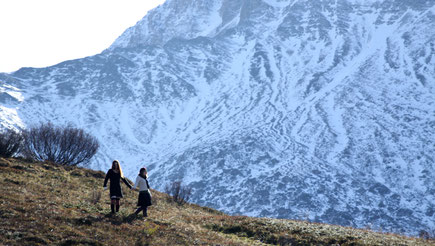 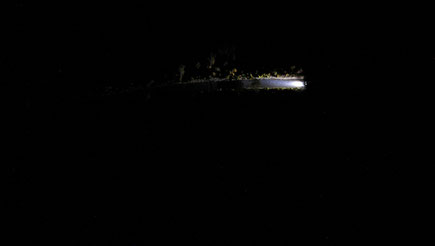 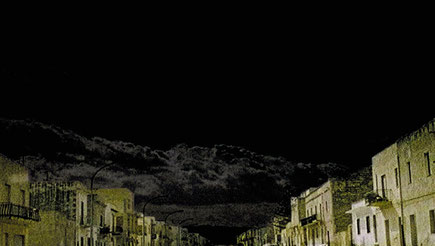 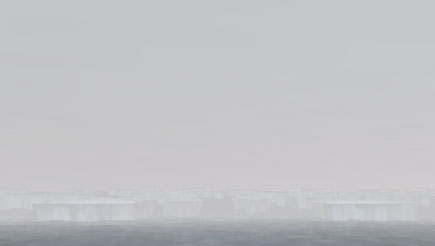