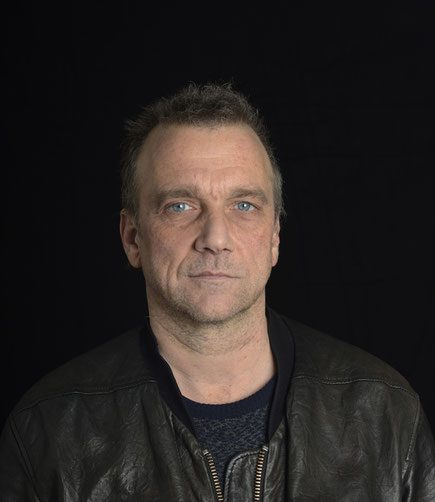 * 1969, Austria
In his films and many other works Herwig Weiser undermines rational filters, interrogates modes of thinking and common meanings in our relation to technology. Instead of documenting reality, the works seek to trigger uncontrolled stream of consciousness, unanticipated reactions, uncertain consequences, in which, in the artist´s words, "media got drugged." He studied at the Gerrit Rietveld Academie Amsterdam (1992-94) and graduated from the Academy of Media Arts Cologne in 1998. Weiser focuses on the analogue materiality of the digital machinery that he is reworking and rethinking in his projects. Thus, for example, Weiser transforms a computer into a living organism - ´functioning´ or evolving as an unpredictable and unstable system - logic in reverse. His projects are the result of close collaborations with both scientists and musicians, always aiming to provoke powerful sensual experiences while simultaneously evoking the strong correspondence between art and science or film and performance. 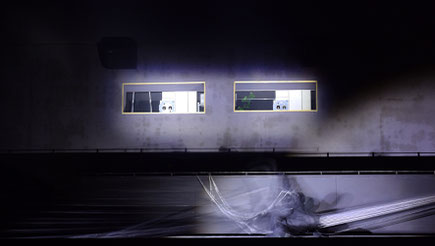 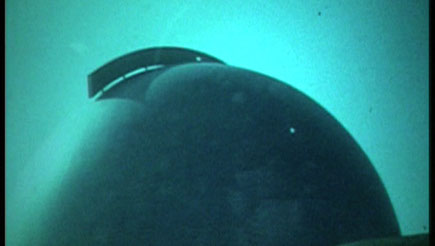