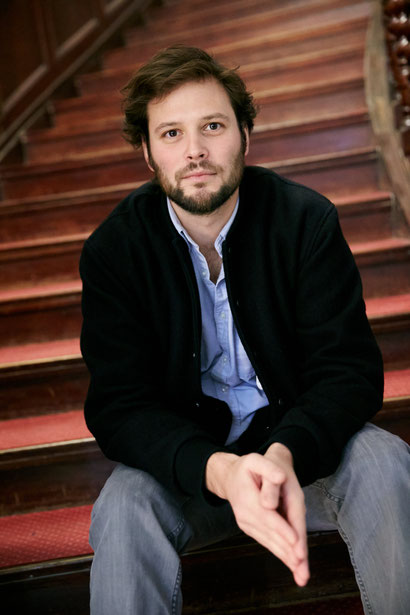 * 1981, Austria
Sebastian Brameshuber, b. 1981 in Austria, studied scenography at the University of Applied Arts Vienna. His earlier films stand in the tradition of so-called Austrian avant-garde cinema. Through his engagement with documentaries he has placed an emphasis on human relations and sociopolitical questions while maintaining a strong interest in form. He continues to question the nature of the moving image in his work and to reflect on the difficulties of representation in a world dominated by images. His work has been presented at major film and media art festivals such as the Berlinale, Viennale, FID Marseille, BAFICI, Karlovy Vary Film Festival, Sarajevo Film Festival, EMAF Osnabrueck, Impakt Utrecht, Media Art Friesland, etc. He is currently living and working in Vienna, Austria, as well as in Roubaix, France, where he is an artist in residence at Le Fresnoy - Studio National des Arts Contemporains. 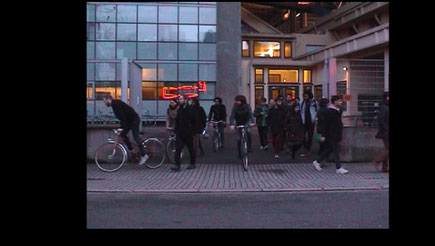 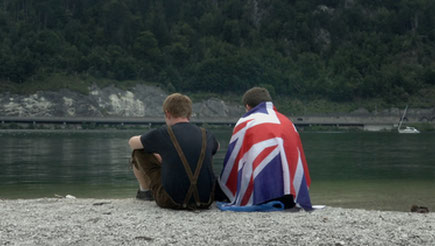 And there we are, in the Middle 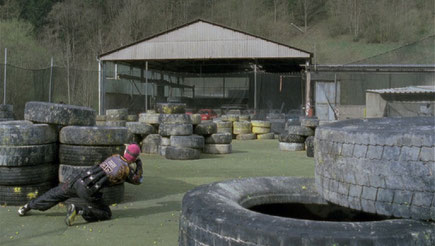 Of Stains, Scrap and Tires