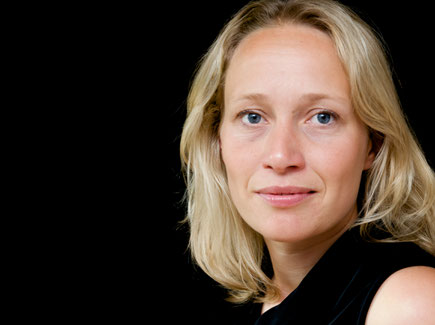 
born in Brussels 18/10/1975. is Danish and grew up in Brussels where she went to the European school. After her Baccalaureat she attended the European Film College in Ebeltoft (Denmark), followed by Drama and Theatre Studies in England and Ireland (Bachelor). After taking a course at the Documentary Film School in Copenhagen she took a Master in both Anthropology of Media (SOAS, University of London) and in Visual Anthropology (Granada Film Centre, University of Manchester).

Since 2003 she lives and works in Vienna as a documentary film maker. 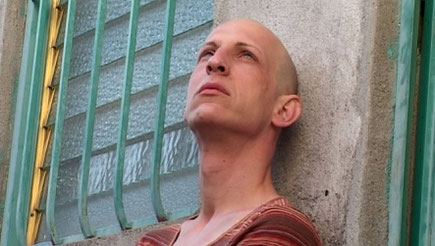