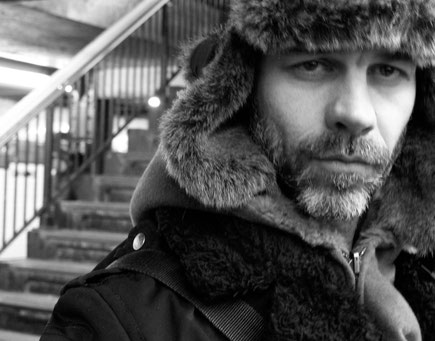 
born in Switzerland, visual artist, originally trained as wood sculpturer, works in film, stereoscopic photography, installation and performance.
His artistic work has been shown internationally in museums, exhibition spaces, and in public spaces. His is also a director of short films that were presented at renowned international film festivals. He was nominee for the best Swiss short film in 2008. He has received numerous stipends and awards.
Since 2005 he collaborates with choreographer Amanda Piña with whom he founded nadaproductions where he works as artistic director, dramaturg and performer. 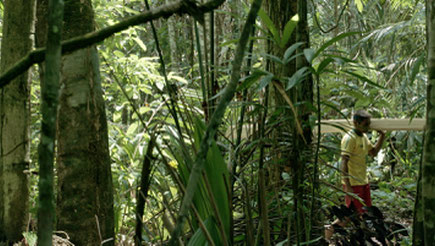 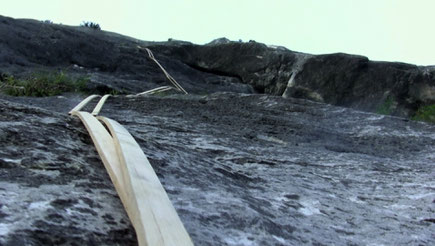