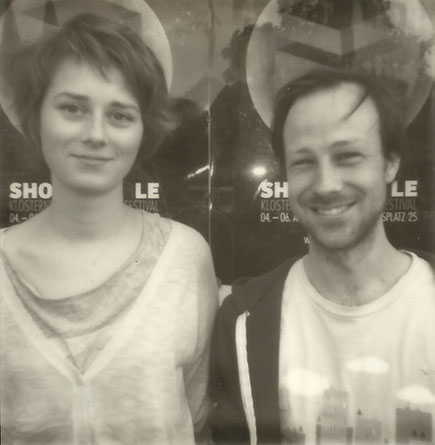 
Michael Kren was born on 22.4.1981 in Vienna, Austria, where he also went to school and graduated in 2000. After a year of civillian service and three years of studying computer science at the
Technical University Vienna he studied media technology at the University of Applied Sciences St. Pölten. In summer of 2010 he graduated from the masters programme with honors and is now working as a freelance filmmaker in Vienna. 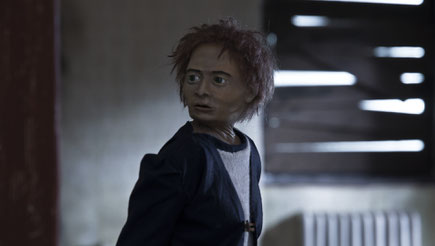