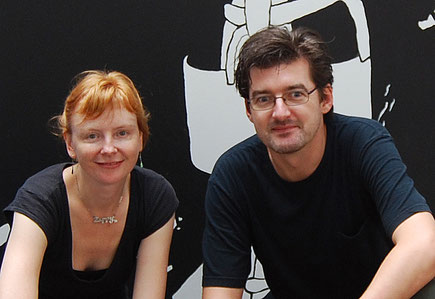 
born in 1972, lives and works in Sydney, Australia. Her work revolves around an investigation of the politics of space, both in the broader globalised context and a more specific local one: she is interested in both the architecture of space and the social relationships that construct it. Zanny works in a cross disciplinary manner as an artist, writer and curator. She is currently the director of Tin Sheds Gallery and her recent curatorial projects include The Right to the City, Tin Sheds Gallery and There Goes The Neighbourhood, Performance Space. Zanny was invited to Hong Kong for an Australia-China Council Residency (May 2007), Indonesia for an Asia- Link Residency (June 2008), Chicago for a residency with Mess Hall (2010), Indonesia for an Australia Indonesia Institute Residency (2011) and to Barcelona for an Australia Council Residency (2012). Her recent exhibitions include Emeraldtown,
Gary Indiana, Artspace, Sydney, What Keeps Mankind Alive, Istanbul Biennale, Turkey, the Taipei Biennial, Taiwan, Have the cake and eat it too: Institutionskritik und instituierende Praxen, Kunsthalle Exnergasse, Vienna, Austria, and Self Education – Self organization, National Centre for Contemporary Art, Moscow, Russia. Her film projects include Treat (or Trick) (2009, 7mins), The Focus Group, (2010, 7mins), Zugzwang (2011 6mins), What Would it Mean to Win? (2008, 40mins, with Oliver Ressler) and Emeraldtown, Gary Indiana (2010, 20mins, with Keg de Souza). 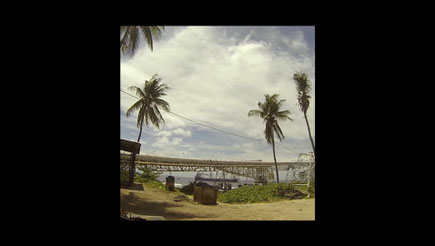 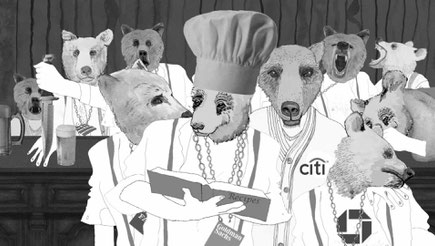