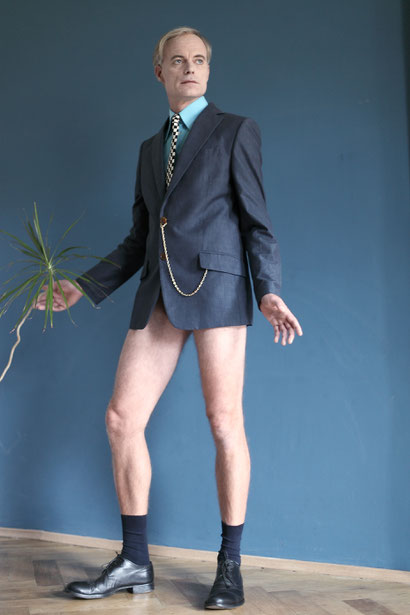 * 1966, Austria
Born 1966 in Vienna. Freelance dancer, author of choregraphical pieces, and film maker with a focus on pixilation and animation. Since 1999 he is the artistic director of Kabinett ad Co., a working platform for interdisciplinary projects with a focus on the body.
Collaborations with various choreographers and companies, e.g. in France with Cie. Catherine Diverrès at Centre Choreographique National de Rennes et Bretagne. His works have been shown internationally and received several awards. 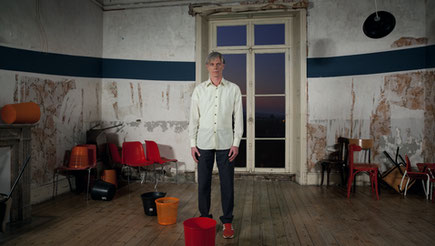 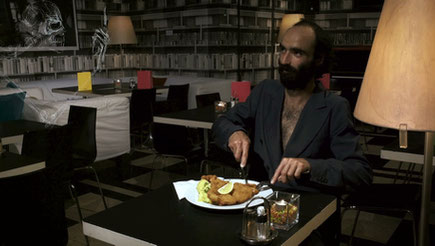 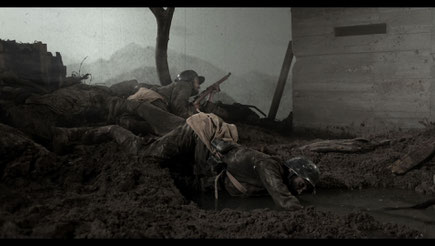 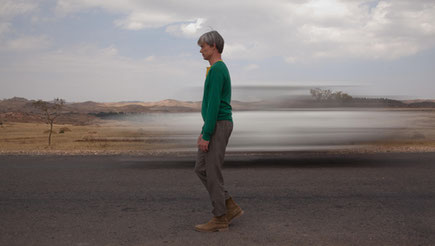