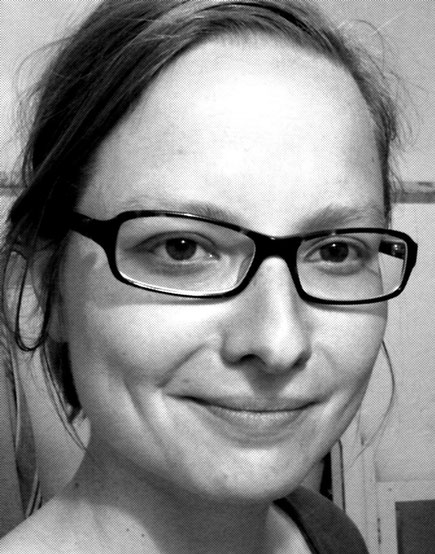 Clarissa Thieme is a filmmaker and media artist. After studying Cultural Studies Thieme joined the Art & Media program at the University of the Arts, Berlin being a student of Thomas Arslan & Heinz Emigholz. In 2011 she finished these studies being honored as "Meisterschülerin". Since 2007 she is part of the artist collective WERKSTATT. 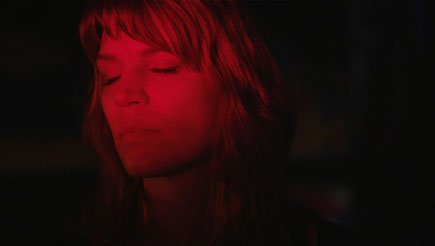