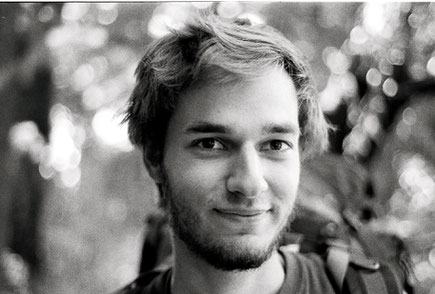 Jan Prazak, born in 1991, grew up in Vienna. He won the "Verdrängen, Vergessen, Verzeihen" literature prize. His text "Der Mann aus der Zukunft" was then performed at the Theater in der Josefstadt with Karl Markovics in the leading part. He studied German Studies and went on to study directing at the Film Academy Vienna in 2013, under the lead of Michael Haneke. His short films have been shown at numerous international festivals, such as the Tribeca Film Festival and the Max Ophüls Preis. 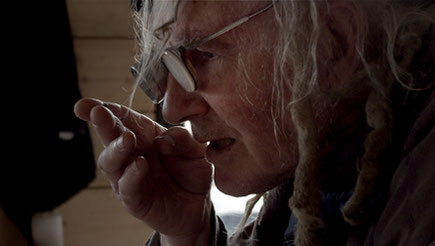