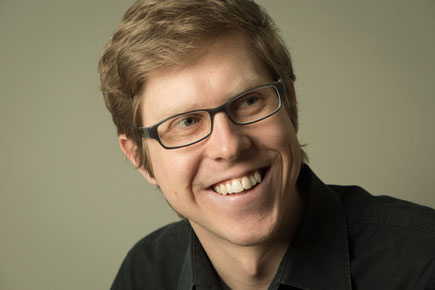 
Martin Klingenboeck, born in 1986 in Austria is an experienced cinematographer specializing in documentary films. Martin´s resume of film and videography includes productions for various German and Austrian channels e.g. ORF and ARTE as well as independent film networks. His style represents a concept of visuals that stand beyond the aesthetic aspects, that carries, follows and strengthens the story where the camera can capture and reveal the transparency and the perception of images drawn by the thoughts and emotions. 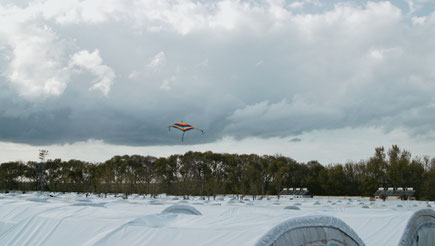 What The Wind Took Away