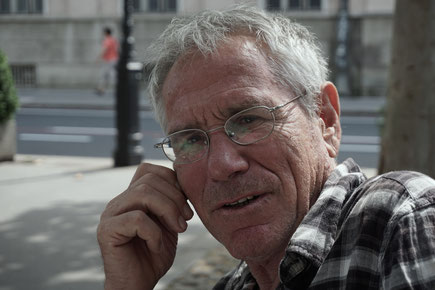 * 1942, Serbia
Želimir Žilnik, born in 1942, is a Serbian film director best known as one of the major figures of the Yugoslav Black Wave film movement of the 1960s and 1970s. Želimir Žilnik is an internationally renowned documentary and fiction film director and one of the founders of the docudrama genre. He is noted for his focus on contemporary issues and his critical take on social, political and economic realities EARLY WORKS, his first feature-length film, focused on the 1968 student protests and won the Golden Bear at the Berlin International Film Festival. In the 1970s, Žilnik left Yugoslavia, where he faced censorship. Upon his return to Yugoslavia in the 1980s, he directed several well-received television docudramas, among them BROOKLYN GUSINJE and OLD MACHINE, that predicted the imminent fall of Yugoslavia and the awakening of ethnic nationalism. In the 1990s, he produced a number of independent documentary and fiction films about the Balkan turmoil The breakdown of the system of values in post-transitional Central and Eastern Europe and the problems encountered by migrants and refugees within the new, "enlarged" Europe were the focus of his most recent project cycle. 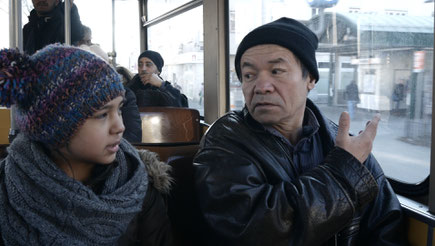 The Most Beautiful Country in the World