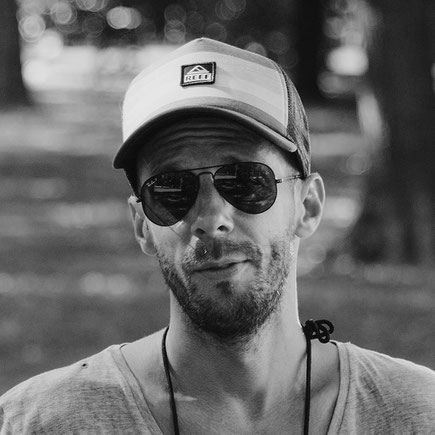 
Studied Mathematics and Music in Vienna. Works since 2003 in the film industry. Started as production assistant, later unit manager and then assistant director for many years, mainly for commercials. Later (inter)national feature films followed. In the last years he realized his own small projects as a director.
Der Minusmann – die Doku is his debut film. 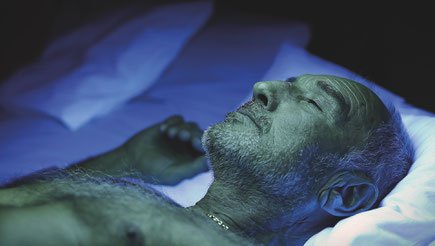