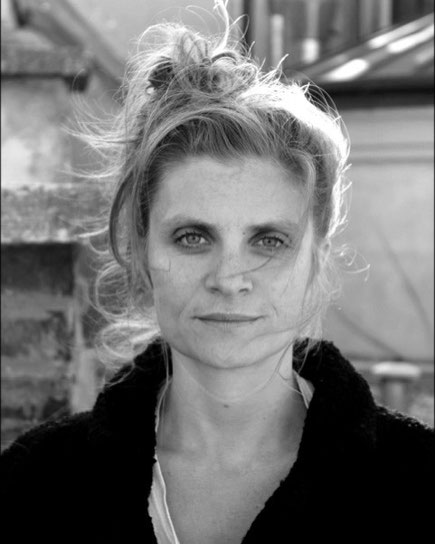 
Born in 1978 in Baden near Vienna. Artist and director. Studied at the Academy of Fine Arts Vienna and worked for the Austrian Broadcasting Corporation (ORF), the Austrian Audiovisual Archive, as well as a curator. Her films won numerous prizes and were shown at international festivals (Internationale Kurzfilmtage Oberhausen, Visions du Réel, Festival International de Cinéma Nyon). SIE IST DER ANDERE BLICK is her first feature film. 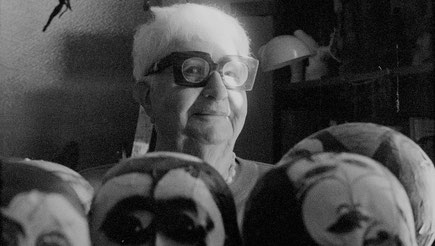 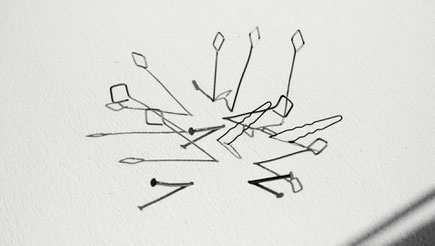 it is not me, it is an image of me 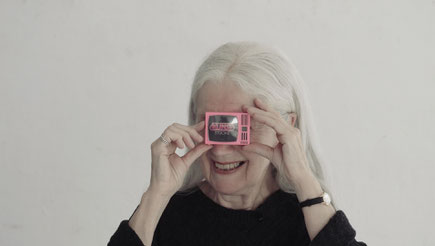 She is the other gaze 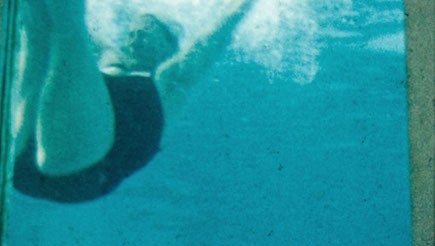 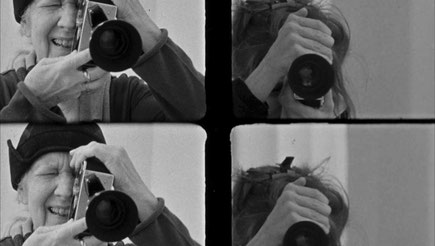 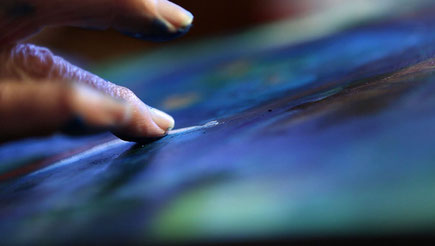