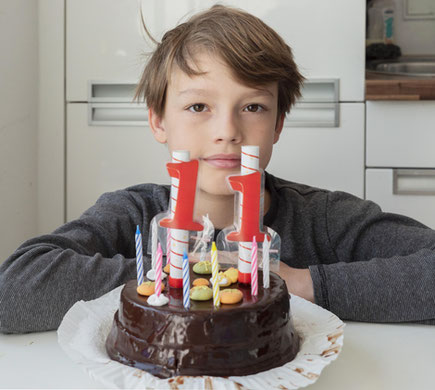 Oskar Salomonowitz was born in Vienna in 2008. At the age of three he was an actor in the feature film Spain (2012), at the age of six he drew his first animated film. In 2016 he co-starred at the Volkstheater Wien in his mother Anja Salomonowitz's play The Boy Will Be Circumcised and in 2019 he performed alongside Daniel Spoerri in This movie is a gift. In between he wrote texts, drew, made music and programmed over 50 computer games.
On October 27, 2020, at the age of 12, he died in an accident. 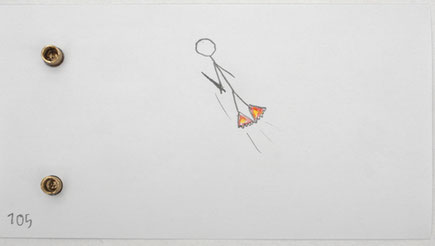 There is exactely enough time