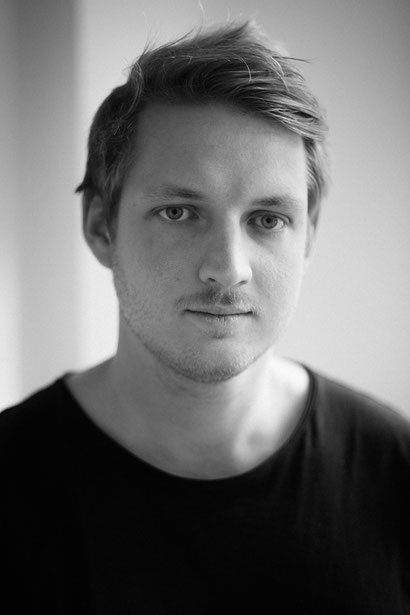 
Lennart Hüper was born in 1994 in the small Bavarian town of Landsberg am Lech.
After graduating from high school, he started working as an assistant editor and 2-unit cameraman for a feature documentary film. Afterwards he began studying Film&Sound at the University of Applied Sciences and Arts in Dortmund, where he worked as a cinematographer and director and mostly dealt with socio-political topics. His graduation film No News is his first feature-length documentary and premieres in 2021 at the 42. Filmfestival Max Ophüls Preis in Saarbrücken. At the moment he works as a freelance director and cinematographer and studies sociology at the University of Vienna. 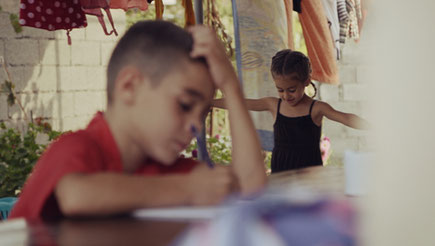 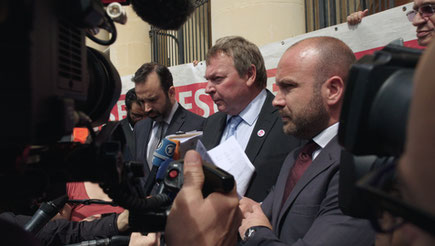