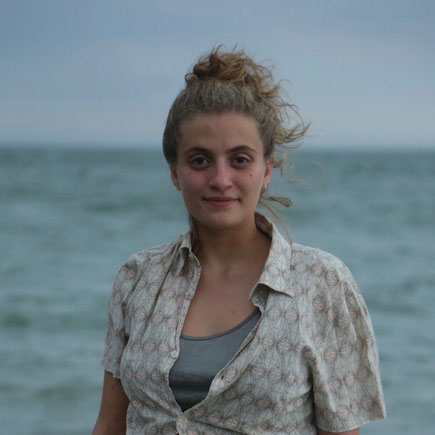 Cordula Rieger is a French and Austrian film student, born in 2000. Since Oktober 2020, she is studying directing in the class of Michael Haneke at Filmakademie Wien. She has written and directed several fictional and experimental short films, as well as documentaries. Breaking with prevailing representations of women as passive victims, she directed the play “Eine Frau.” (2017), based on the experience of a woman participating in the Austrian resistance during Second World War. In 2018, she wrote, directed and acted in the movie “Antigone - I have no love for a friend who loves in words alone”, which is an appeal to take action for political matters.

One of her latest projects as an actress was for the Schauspielhaus Wien in the play “die zukunft reicht uns nicht (klagt kinder klagt)” (2017-19), written by Thomas Köck and directed by him and Elsa-Sophie Jach, in which she was a member of the main chorus. The film “Gli appunti di Anna Azzori”, directed by Constanze Ruhm in which she participated as an actress, was presented at the Forum of the Berlinale 2020. 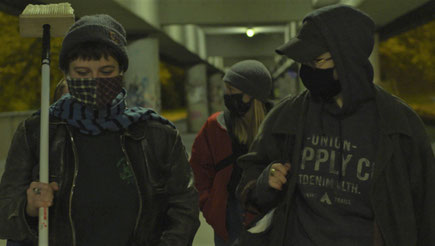