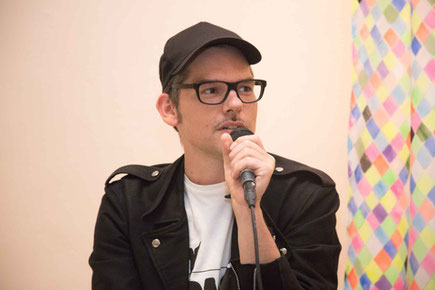 
Thomas Hörl is a visual artist. He works solo and as well in cooperation and is looking for stimuli for his artistic work in regional myths and narrations and transforms existing aspects of these traditions, like disguise, masks and processions, in various medial ways. His artistic work includes film, performance, video works, installation, object, collage and staged photography.

Born 1975 in Hallein, Austria, he lives and works currently in Vienna. Hörl attended a school for sculptor and studied visual art in Vienna, Reykjavík and Tokyo. He took part in Artist-in-Residence-programs in London, Berlin, Tirana, Paris, Vilnius, Tallinn, Warsaw, Frankfurt am Main, Tokyo and Reykjavík. Thomas received grants and awards such as the annual scholarship from Land Salzburg, outstanding artist award from the state of Austria (with Peter Kozek), Theodor Körner Preis, H13 Lower Austria Award for Performance (with Peter Kozek) and the state grant of Austria for visual art and was teaching at the University of Art and Design (Kunstuniversität Linz) from 2015-2018. In 2021 collective kozek hörlonski receives the Award of the City of Vienna for fine arts. 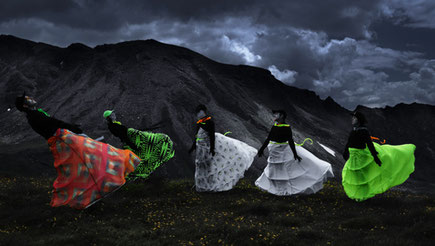