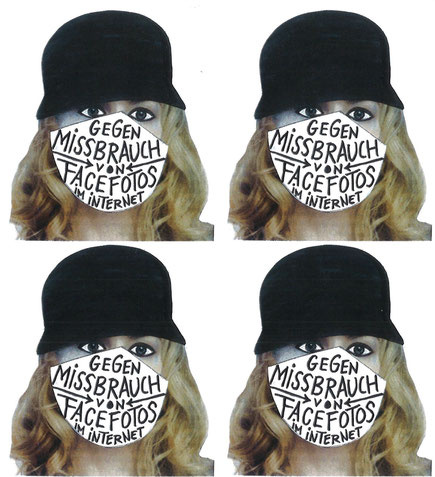 
Born 1945 in Vienna. Studied art and philosophy in Munich. After her occupation with drawing and designs for a new "sensual" architecture, she begins to work with video and photography. In 1971 she created her first video graphics. In photo series and video films, she repeatedly made her own body, painted in black and white, the subject of her art. Her concern was to be both subject and object at the same time. On April 4, 1977, she founded her "Radio Freies Utopia" for this purpose, which consisted primarily of a recording device with a monitor on her own body that enabled her to view her recordings of herself simultaneously as if in a mirror. In this way, she saw herself as a painter and model in one person. 1995 Foundation of the "First Viennese Museum for Video Art and Body Art". Her works have been shown at the Berlinale, the Documenta in Kassel, the Biennales in Paris, Lyon and Venice, at the MOMA and the Centre Pompidou. Lived among others in NY, Paris, Vienna, currently in Salzburg. 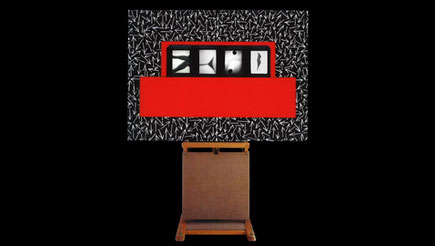 Revolution of the Eyes 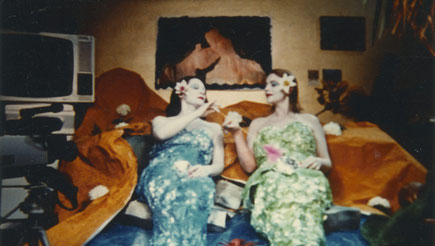 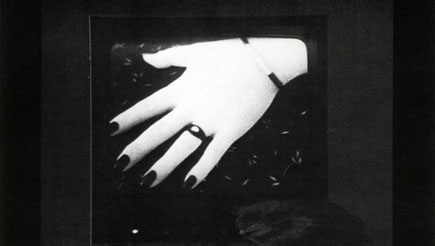