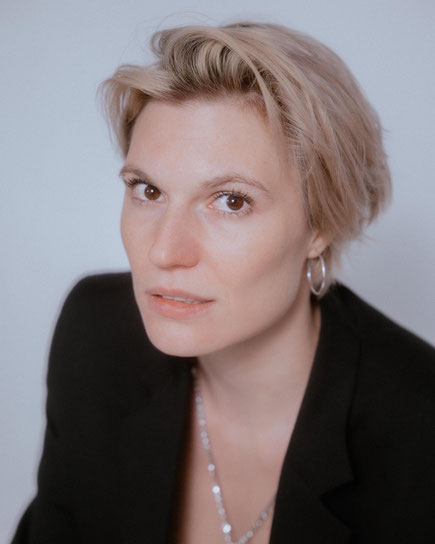 Elena Wolff is an Austrian actor, director and comedian. After graduating from Anton Bruckneruniversität in 2019 they have been working freelance in a number of theatre, film and tv productions. 2021 they released their first stand-up solo-show APOKALYPSE Frau*. 2022 Elena‘s debut feature film as director and actor Para:Dies premiered at the Max Ophüls film festival. 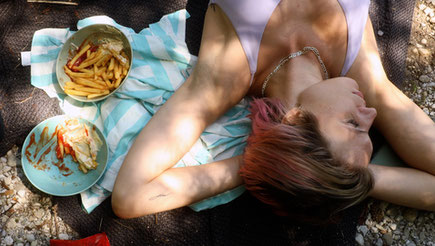