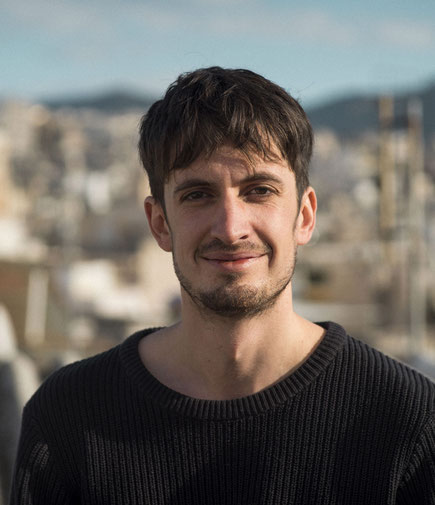 Born in Vienna, Valentin grew up in the countryside and graduated in Film&Media from Graz/Austria in 2014. With a varied background in film, theatre, and festival production, Valentin is an independent filmmaker and director of thirteen narrative short films. Since 2019, he partly lives in Athens, where he shot his latest short film, 5pm Seaside. 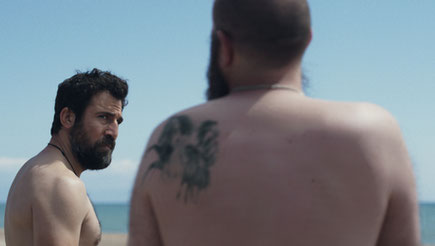