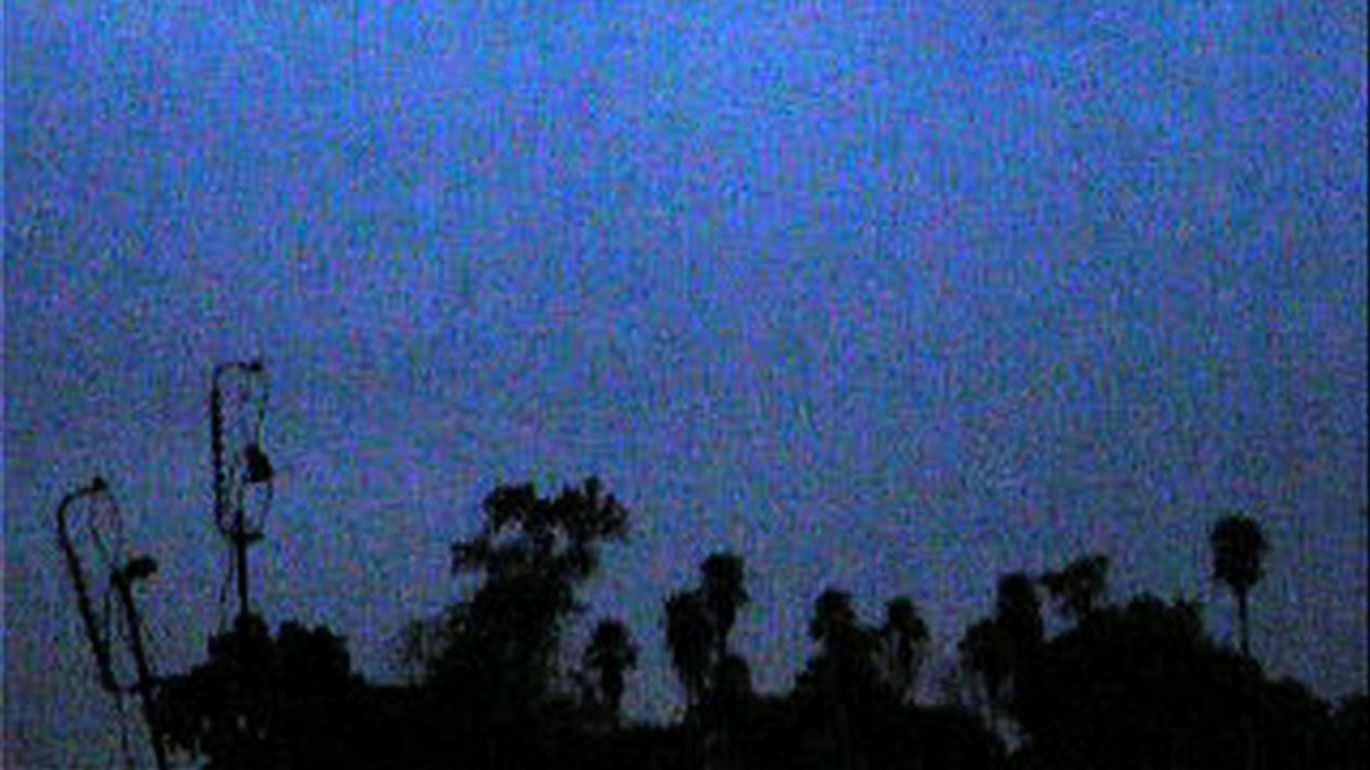 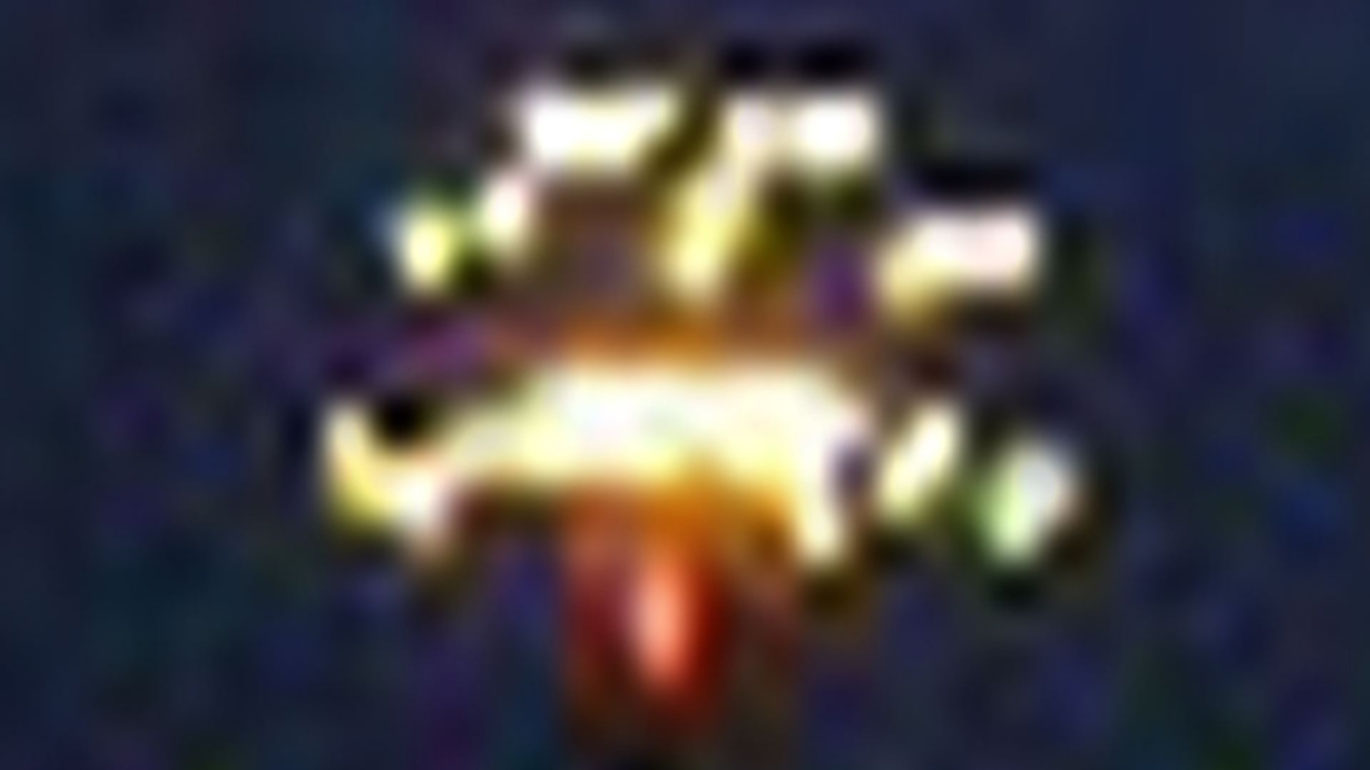 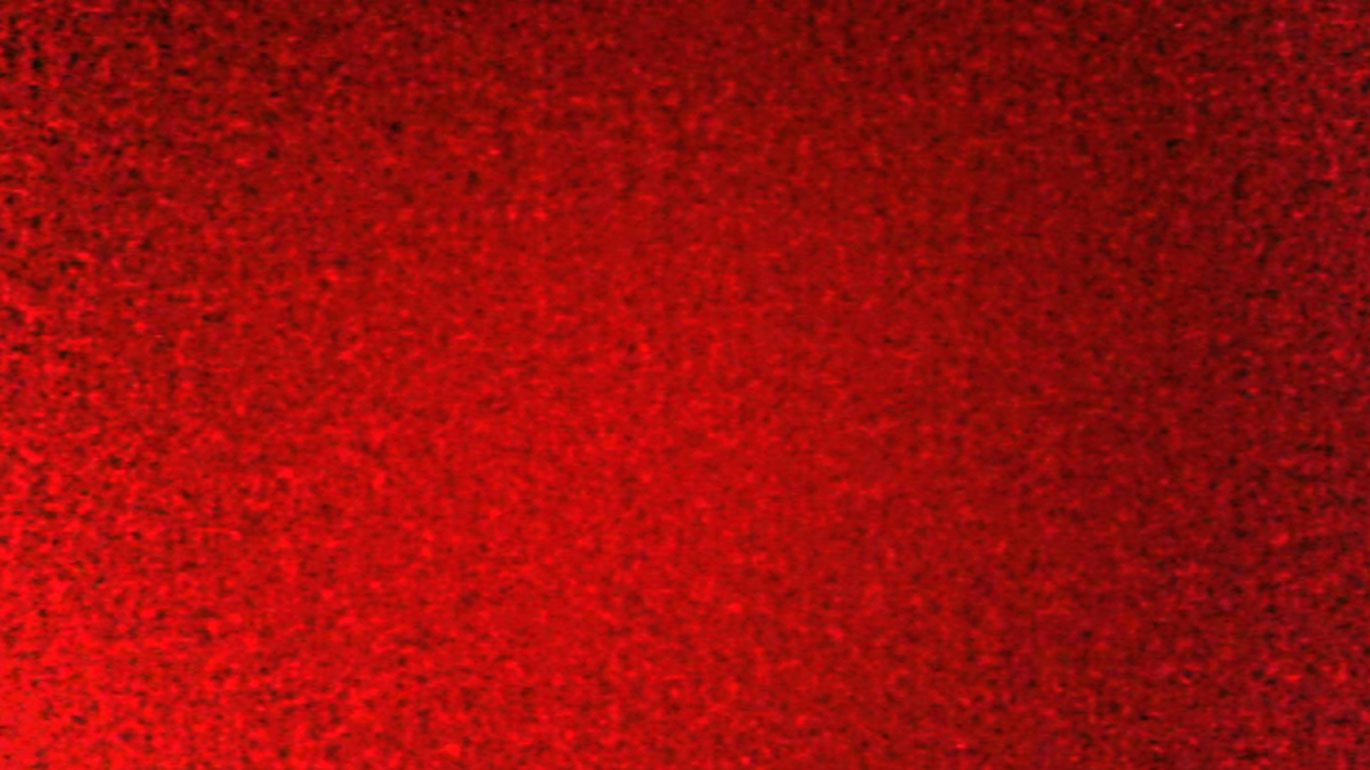 At the beginning of the video, while we submerge in a mass of red pixels that pulsates between bright and dark, Markus Binder, a member of the band Attwenger, sings in Upper-Austrian dialect, “You can look at everything. But no way does that mean that just cause you look at more, you also understand more.” The research on art-theoretical evidence grapples with the representative function of images as well as their visual presence and asks, no least, whether, as actors, they possess the ability to be real. That means, if images lie, then they must also be capable of “telling” the truth? But what truth are we talking about here? In any case, in the text, Attwenger further develop common surveillance scenarios, however, those in which paranoia turns into outsmarting. There is simply so much fabrication, that no one knows what is right and what is wrong anymore, neither those observing nor those being observed. At a visual level, however, not much changes at all: the red artifacts of the compressed image continue to waft supported by the music’s lulling rhythm, which suddenly pauses at the word “Ois (everything)“ (as in “everything was a lie!“). The second part of the trilogy follows soon thereafter: the dark, immediately recognizable outline of palm trees against the dark blue night sky. The string of lights attached to one of the palms above an amusement park blinks to the insanely fast accordion punk. It seems as though we can perceive a scene, but everything blurs in the visual delirium around the palm tree sending off light eruption after light eruption into the night sky. Is it about the power of our imagination, which lets us see things where there is nothing? Or do these images want to make us believe that there is something more than binary code behind their digital surfaces, that precisely in the random gesture of their recording, they expose something? Before we are able to truly see an image fully, the third part of the video begins. It is night, raining, headlights reflect in the wet asphalt. The music, too, has calmed down. In the end remains a sense that something else was there, something that has emanated from these images, something mysterious, unsolved, which wants to take root.


How simple is it to make what is happening look suspicious, when harmless shapes are transformed in the bustle of image compression artefacts into dark shadows and a disco light palm becomes an association with explosions? It starts with red, signaling a reason for caution, and it ends in only three minutes as film noir.