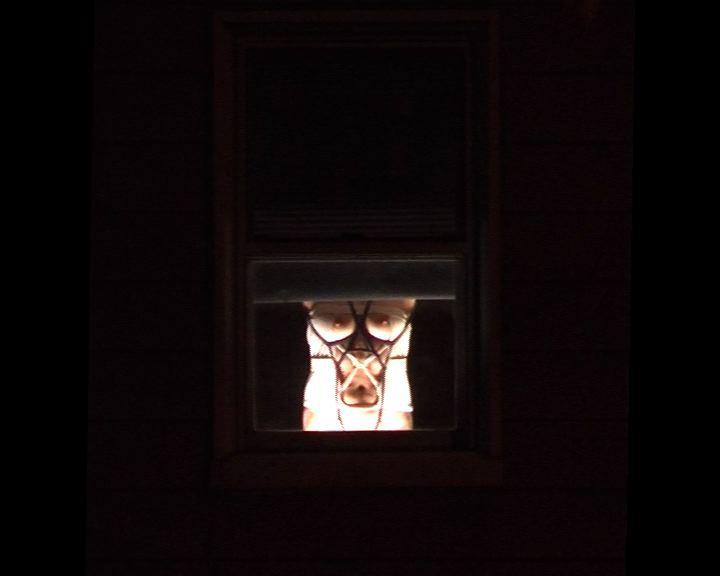 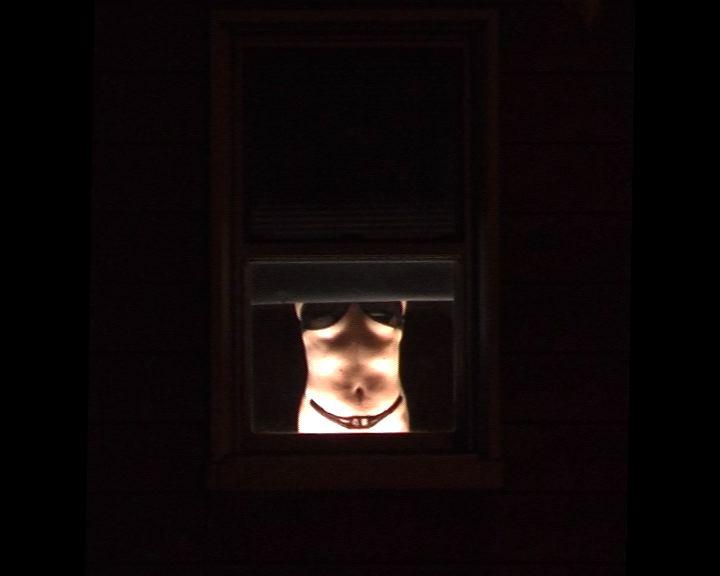 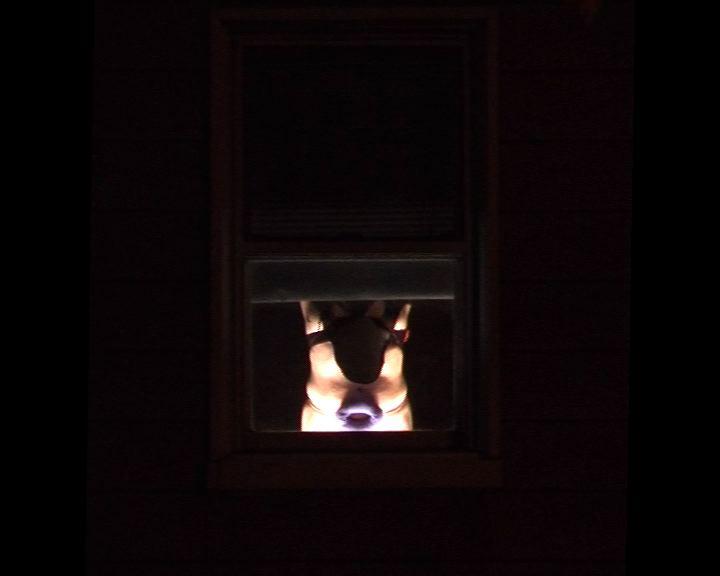 "The face is (…) an artificial and political construct from which everything considered obvious, everything which is apparently natural must be removed"
(Ulrich Raulff).

In film, the face rather than the body, is usually where an occurring emotion is revealed. At the same time the face also acts as identification - small, distinctive features suffice to identify the subject, or wearer. For her new video Maria Petschnig uses these concepts, but only to shuffle and rearrange them. The film´s title PAREIDOLIA refers to a psychological phenomenon, which involves a vague and random stimulus which is perceived as a meaningful or significant sign. Common examples of pareidolia include images of figures in clouds, subliminal messages on records played in reverse, or perceptions of religious figures in ordinary phenomenon. Similarly, in Petschnig´s video, her body becomes its own remote projection screen for the viewer to observe whatever he or she wants to see. The artist, however, never reveals her own face; instead she exhibits different "faces" on her body, presenting cheeky, doll-like personae with her torso and accessorizing with various props and costumes. She depicts a fragmented, topless female figure; yet she resists the classic sexist logic associated with the objectified female body by allowing this active, pleasure-oriented field, her body, to return the viewer´s gaze. Her body takes on many demonstrative, mainly comic, forms of representation, it serves as the implementation of a purely sculptural and textural aesthetic.

The video´s starting off point came from a performance called Belly Faces, which Petschnig performed in front of a live audience in a vacant apartment in New York City and later re-enacted in front of a camera. Petschnig doesn´t use media video as a documentary clip of the original performance (it lasted approx. 50 min) but as an independent or expanded artistic practice in the manner of painting and photography. The precisely-shot selection of "frames within a frame" are set against the apartment´s frontal exterior. With the light switched on, the window display provides illumination as one body sculpture appears at a time. With this simple, creative method, Petschnig follows the perceptive mechanism of pareidolia - resolution; certain incidences of light and shadow games allow the viewer to recognize certain faces or textures. Aurally, the, the work is framed in a narratively cohesive soundscape: A passing car whizzes by as the first body sculpture appears. A motorcycle driving away ends the four minute video. The fading sound of the bike´s engine is still in one´s ear, but the light is already turned off.