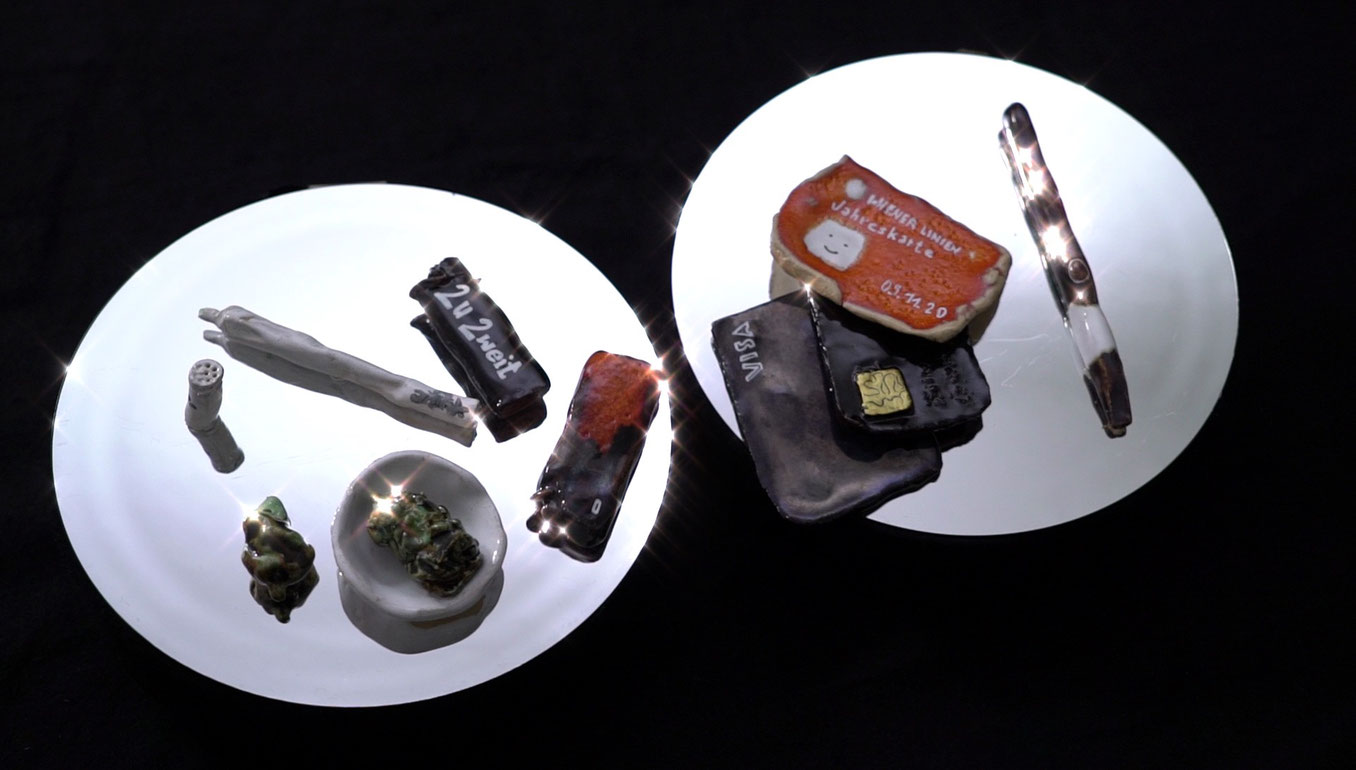 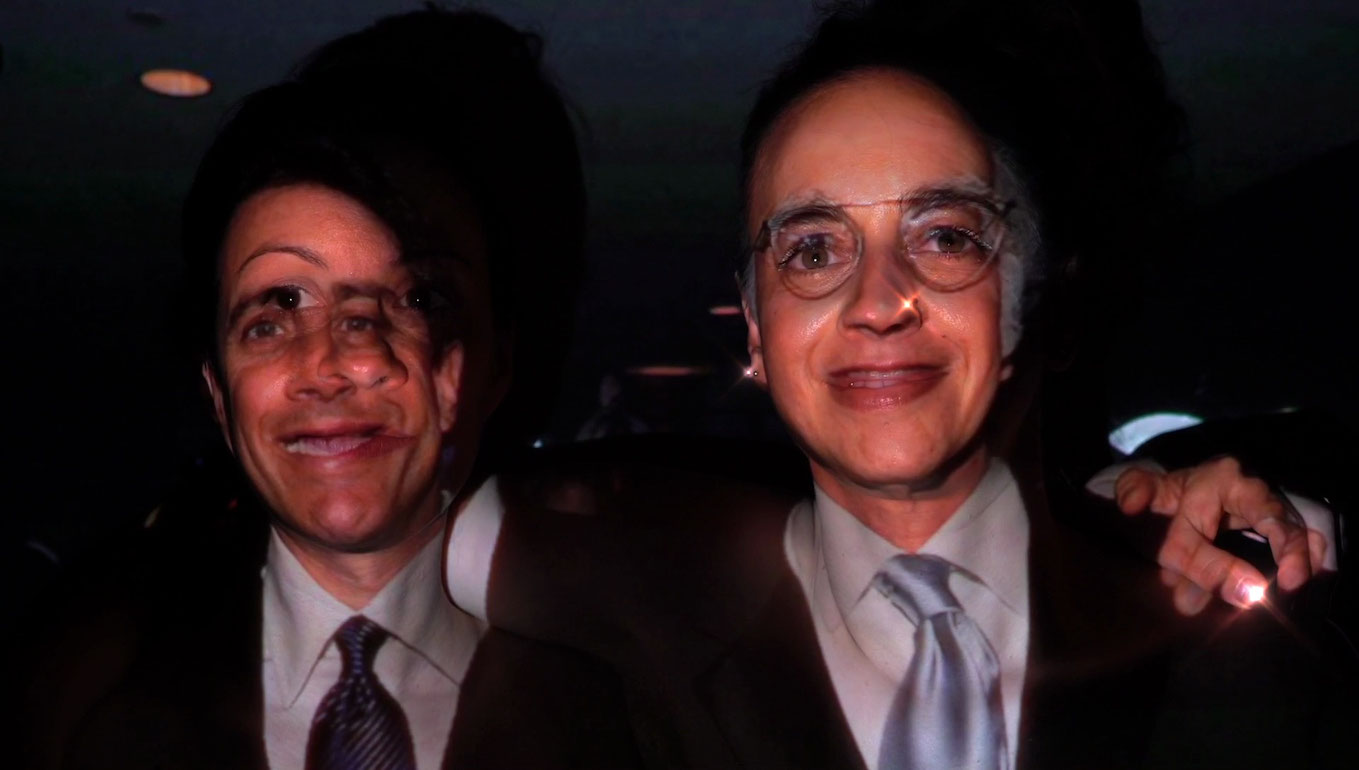 Goethe and Schiller, Marx and Engels, Laurel and Hardy, Batman and Robin, Max and Moritz, Tim and Struppi, or the TV detective and his mutt Rex – the list of iconic men twosomes is endless. But women in twosomes? Or even more? Now, like before, women are still too many, too superfluous, too sexy, preposterous, or in any event, rivals. They’re not funny, they’re latently stressful. Anna Spanlang’s clip for the Klitclique track “Zu zweit” stages the virile bromances between guys like Vladimir Putin and Xin Jinping, Jerry Seinfeld and Larry David, Gilbert and George, or Chip ‘n’ Dale as photographs while G-udit and $chwanger rap in their melancholic-ironic cloud rap style about being the last women’s rap duo in Austria, Germany, and Switzerland, as “women in a pair, that’s going too far.” The feminine golden rule of success is, after all: make a name as duo or collective but then, please, achieve true success solo as an “exceptional woman,” and thus continue to perform the exception.

Like in a cinematic palimpsest, the two Viennese musicians and artists, push dominantly to the forefront, make the men’s faces unrecognizable through their own grotesquely superimposed countenances distorted in Cindy Sherman style, and practice their version of manspreading, “Your time is over, baby, it’s over, the phallocracy was defeated long ago.” Women protagonists appear continually between the photos of the men, photos from the 1990s girlfriend-comedy Clueless, of the democratic squad with its four PoC women, of Frida Kahlo, or the legends of comedy with Stefanie Sargnagel, Christiane Rösinger, and Denice Bourbon. In the background story, the two members of Klitclique casually dominate a bar; and everyday household objects, such as lighters, ATM cards, joints, and menstrual cups – made out of ceramic, of course, which is ridiculed as “women’s material” – spin their rounds on a virtual turntable: unhurried and sovereign. (Sonja Eismann)