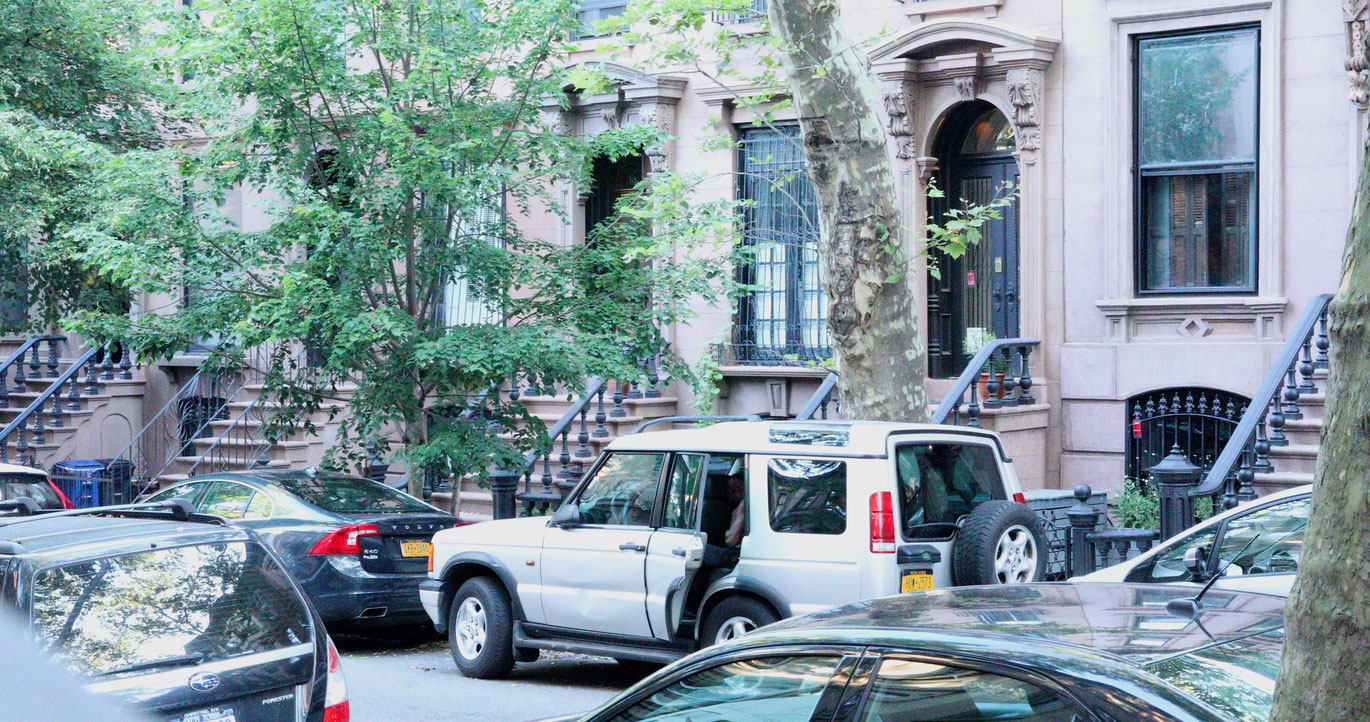 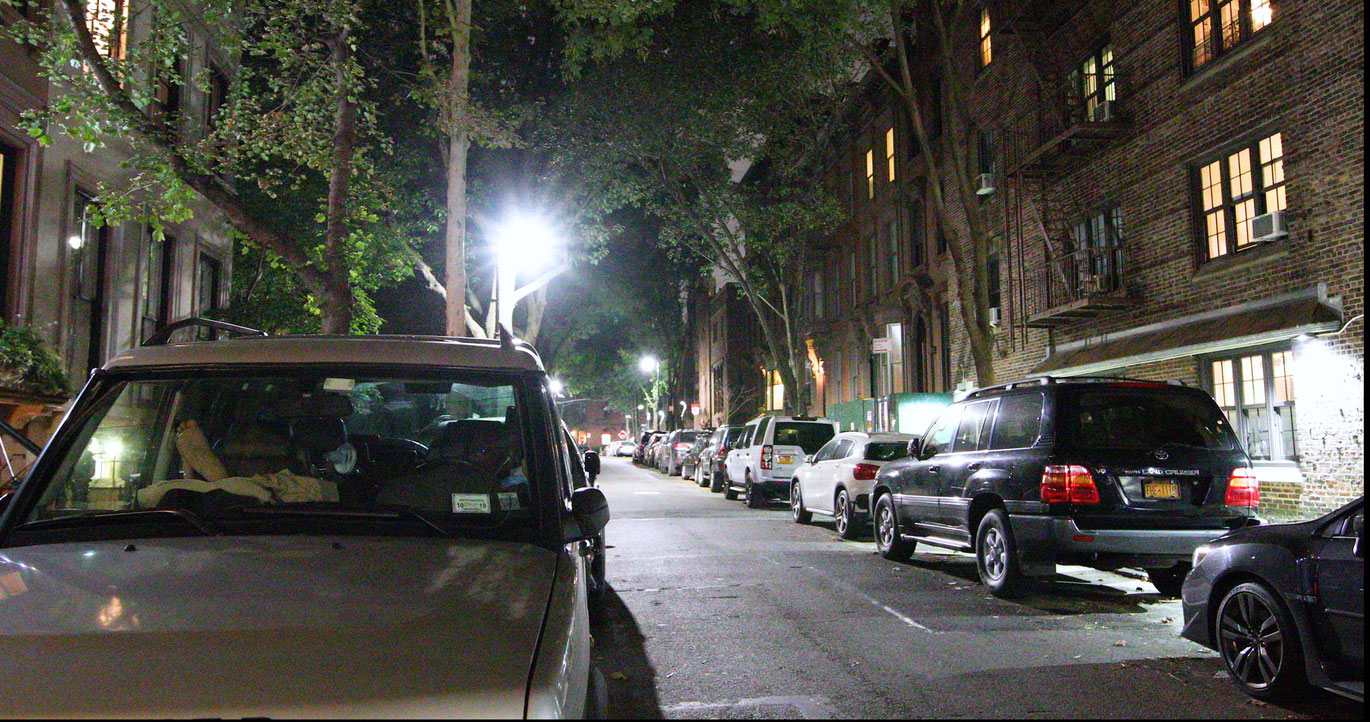 Brooklyn, New York. An agreement between filmmaker and protagonist. A questionnaire. The film as a project of mutual interest. “I want to see what can develop with your artistic abilities and my circumstances as much, if not more than you!” Reflections about vulnerability and the power of interpretation. What makes you cry? Racism. Marc Thompson speaks about inevitabilities in a racist system. About the function of prison walls in keeping structural violence out of sight. About the stigma of homelessness, shame about the past, and the (re-)writing of one’s own history. After seventeen years in prison, for long stretches of the film, Marc can no longer imagine life in a fixed residential structure. The dependencies that go along with a home are too much of a burden. Economically and personally. Life in a car, being able to drive, means independence and freedom.  “Alone in Motion. Living in A Jeep.” Marc’s voice navigates from offscreen. He shares observations, prosaic moments, and fragments of memory and trauma. Alone in motion. What are the conditions of loneliness?  Routines and ruptures—rituals at the gym, at the laundromat, auto repairs, a short stay in hospital. Flashing sporadically are images of belonging and of pasts, beyond everyday life. A longing is articulated—for connection, for participation, for movement—for life. Clear, calm, and tense, in the midst of a loud and fast city. What remains visible is a question of exposure, a constant negotiation process. Text messages or analogue ones left on a bicycle, meetings at the library, driving together through the cityscape, the film is shaped by connection. An experimental and poetic portrait that grants us a share of an autonomous sense of time and allows its protagonist to precisely regulate closeness and distance. (Djamila Grandits)

In the spring of 2018, the artist Maria Petschnig befriended Marc Thompson who at that time had been living in his car in Brooklyn for more than a year, while holding a day job. He had been parked in her neighborhood to frequent the shower at the gym and Petschnig kept running into him. Marc grew up in NYC, is a former convict, and his self-imposed homelessness has both psychological as well as economical reasons. The artist started to record his life and struggle, his thoughts, routines, etc. over the course of a year. In the fall, his car broke down and from then on, he would sleep on subway trains.

Uncomfortably Comfortable is an experimental video (portrait) that addresses the mounting NYC housing crisis, incarceration and trauma, racism, but also talks about friendship and life on the fringes of society.

To quote Marc: “One can find a way in spite of hardship. Though we are all dependent, in some sense, one can independently subscribe to a different style of living/ surviving, temporarily, that could be deemed uncomfortably comfortable, where a sense of peace and a degree of independence can realistically be experienced. Anyone’s situation can change, taking one on a downward spiral from your normal to an unpleasant reality. Life will throw stones.”
(production note)