THE NEW FRONT GOT A BUM RAP 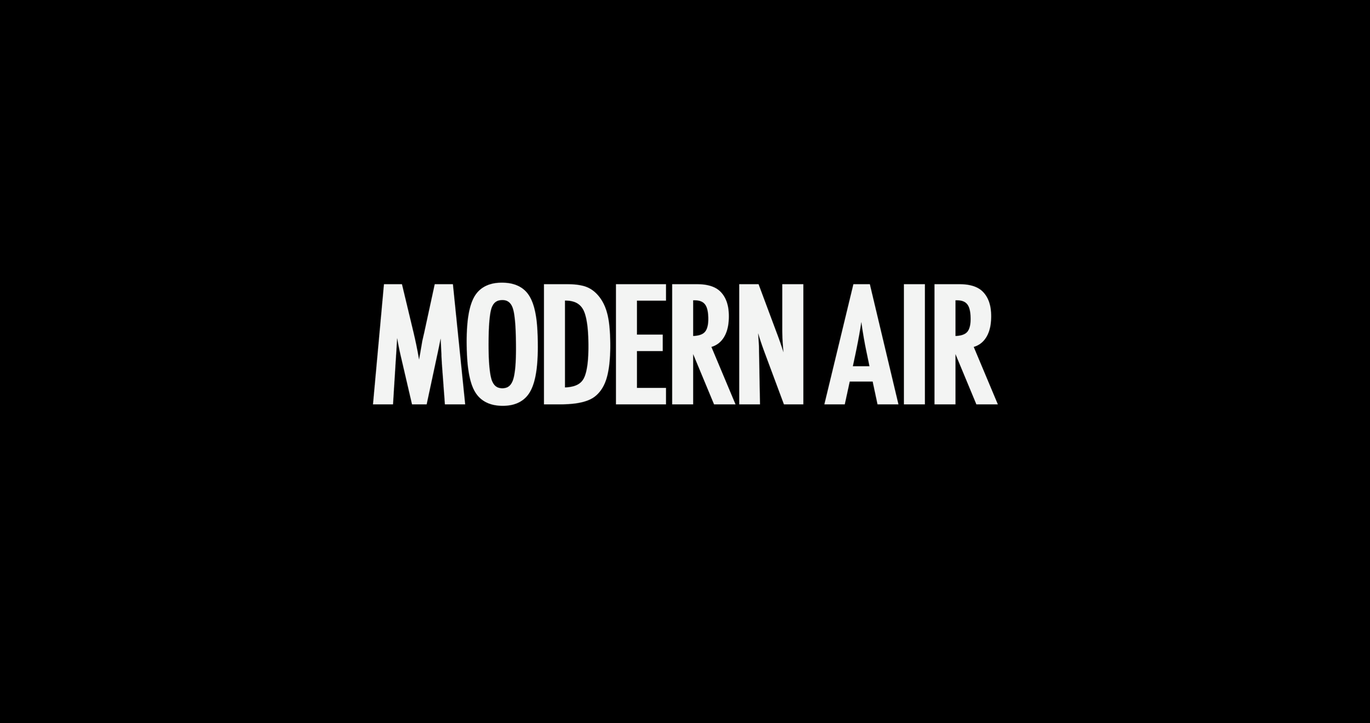 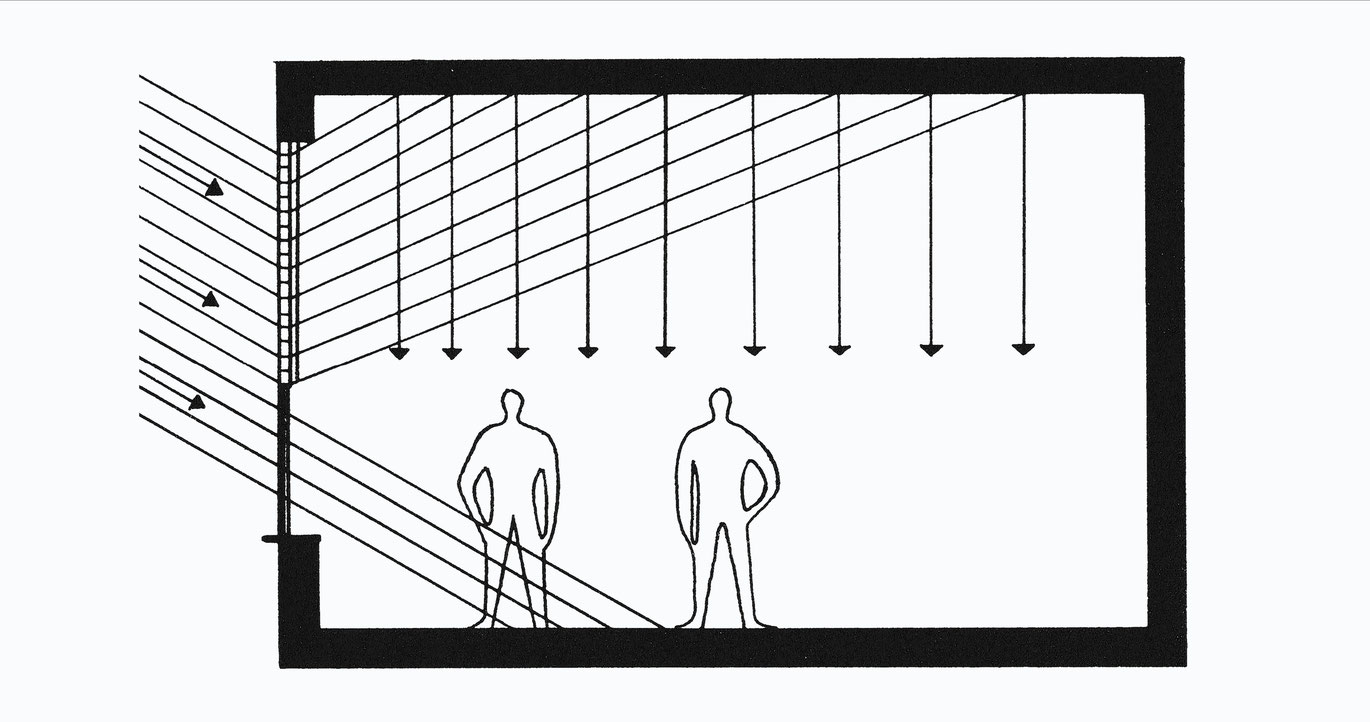 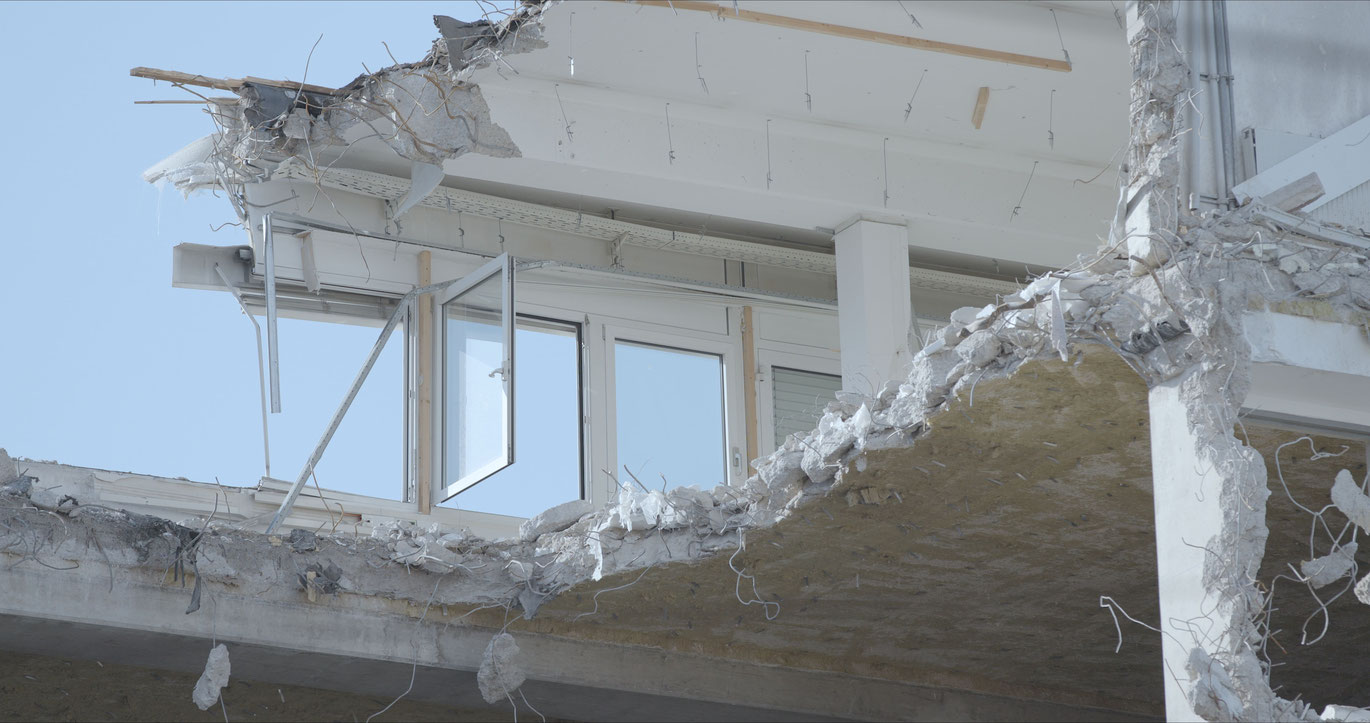 THE NEW FRONT GOT A BUM RAP (2021) is the first part of a series of 'Short films for the long farewell'. It confronts the social figure of the employee with everyday situations in the office and his field of action in both a temporal and medial reflexion, that extends from the past to reach into the present and back again. The dialogical form not only opens up a discourse on employed work and the workplace of the future, but also on office buildings and architectural parameters at work in the 21st century – exemplary in the city of Vienna/Austria. The film series deals with collective and contemporary cultures that have developed in the working environment of the 21st century and poses questions to images of everyday life, images in the new media, images of net culture and cinema.

The man who tells of his existence as an employee in THE NEW FRONT GOT A BUMP RAP sits, like so many others, behind a glass façade. The voice and its inflection bring to mind the machine-like sound of a navigation system, only here it guides us through the social and architectural reality of an office tower.
In his protocol-like, bizarre swansong to the neoliberal world of work, Christian Karst turns to a story by Bernd Bergen, analyses by Oskar Negt and Alexander Kluge, and also jokes: “What does the employee say about being constantly observed? Total transparency in the service of progress.” In addition to recordings of urban office complexes, also shown are plans of “optimized” offices in which every desk is precisely measured, and the best possible surveillance of the employees is guaranteed. However, the allegedly perfect system has errors, which the same cameras show. These include not only a talking elevator that has gotten stuck, but also a revolving glass door where the employees pour out their milkshakes or press their noses flat against. In the rapid collage of his own recordings and media images, Karst includes found footage of “office freak outs”: employees smashing their computers, becoming violent, or destroying the furnishings of an entire office.

The acts of liberation seem slapstick-like and absurd, even though the men quite obviously do not break out of their routines voluntarily: referring to Hannah Arendt, Karst asks, do we want to live in “productive servitude” or “in unproductive freedom”? Meanwhile, all hell has broken loose in the office towers: infantilized adults, postural deformities and painful mouse arm injuries, and somewhere an exploding computer sets an entire high rise in flames. “The future of work is less work, less work for fewer people,” is the statement at the end. Meanwhile, glass office complexes continue to emerge, even when they have already become obsolete in the concept of work cast in architecture. (Christa Benzer)