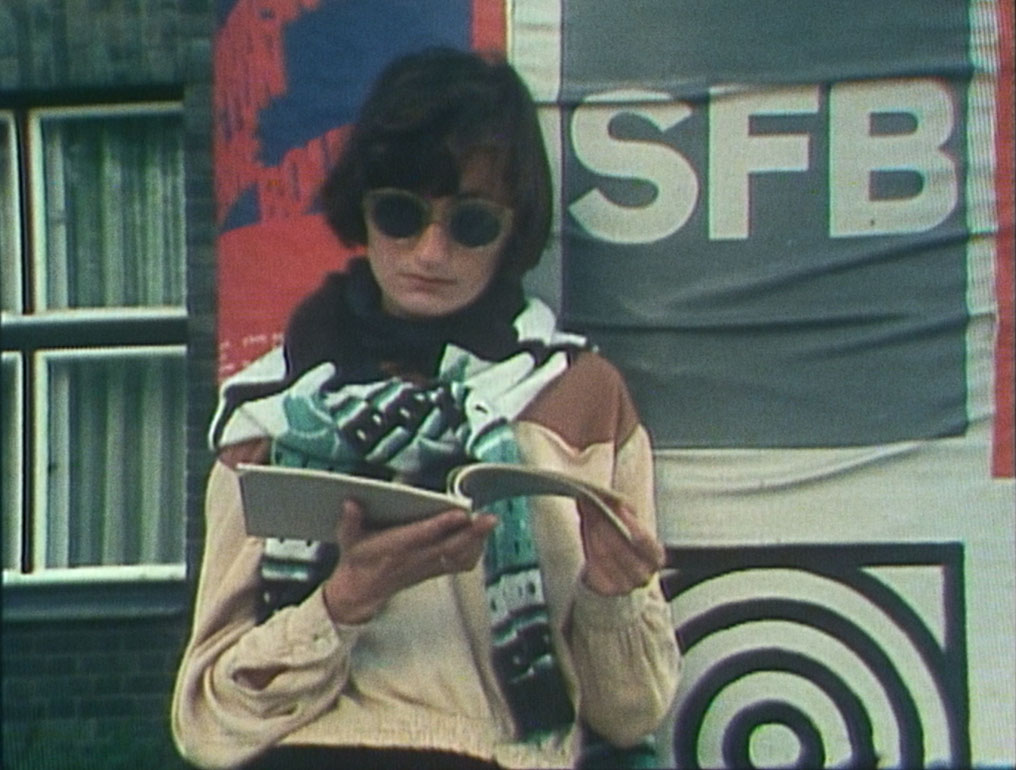 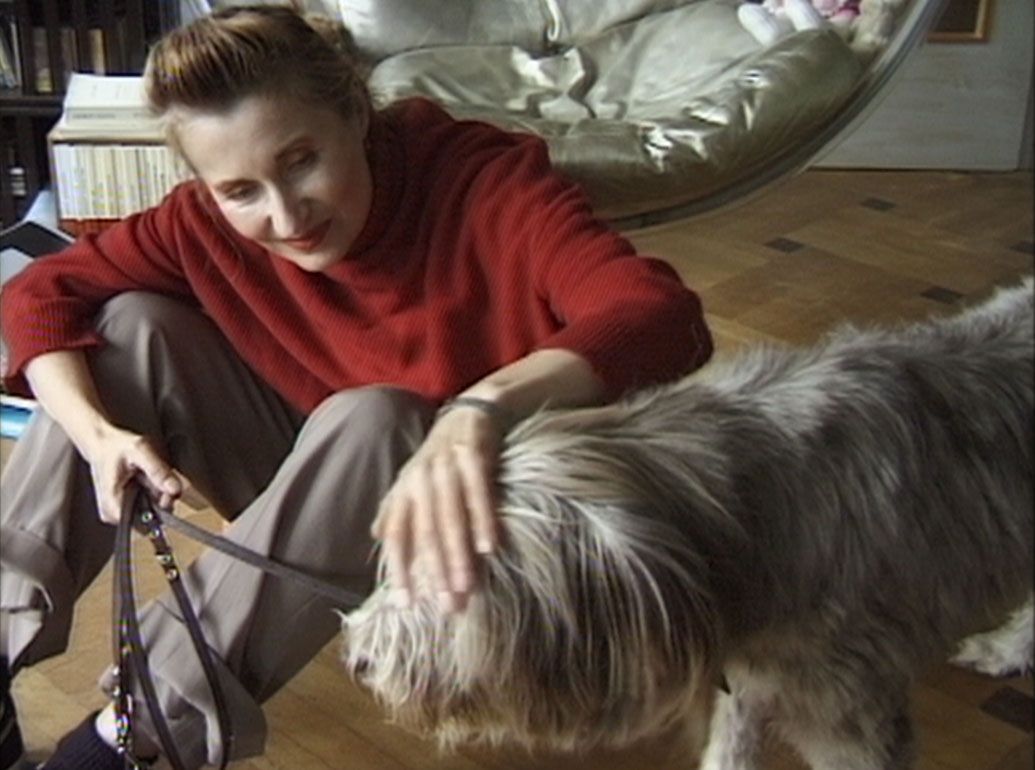 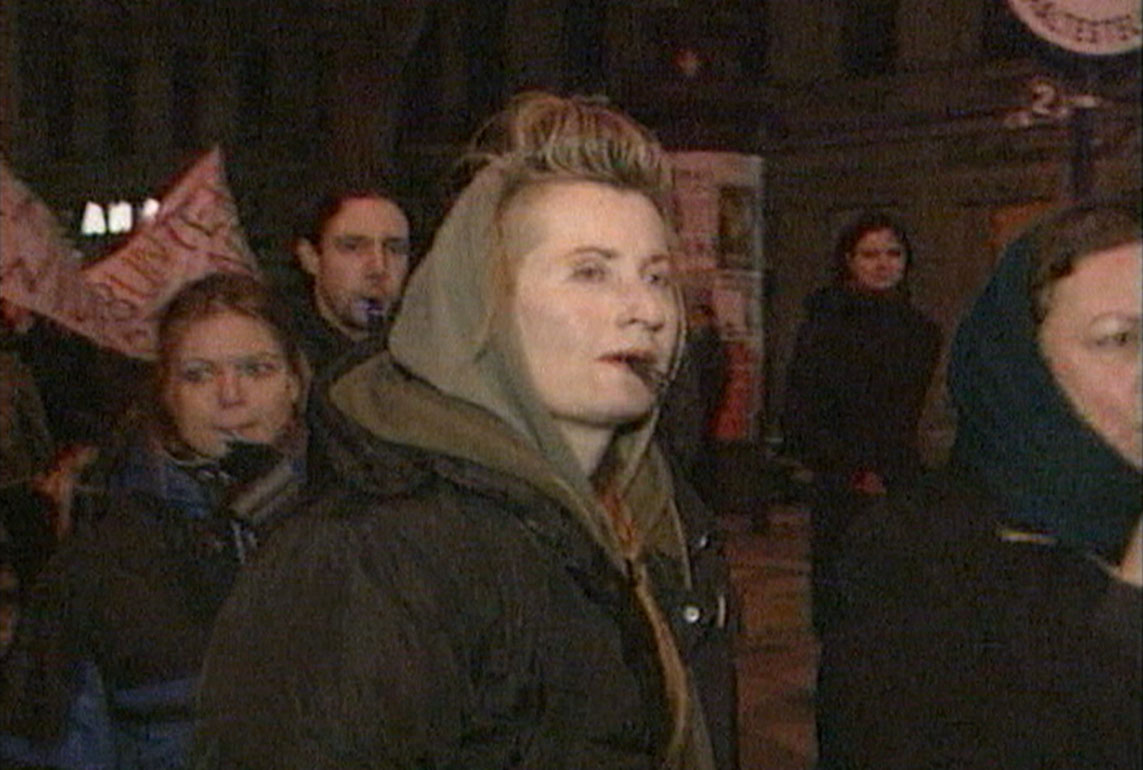 “Look at me NOW!” says Elfriede Jelinek at the beginning of ELFRIEDE JELINEK - LANGUAGE UNLEASHED. She holds a piece of paper up to the camera, which she lowers briefly to reveal her face. On the paper is an arithmetic problem that explains the image onscreen. It is an arrangement that forces us to read – or rather, we read in order to see – and Jelinek writes in order to be seen. Seeing, in the sense of recognizing.

Jelinek is shown on the move, in Vienna and other cities, in different decades. The journey begins with the Nobel Prize – Jelinek was the first Austrian to receive the Nobel Prize in Literature – and works its way along specific themes that characterize the author’s work. Filmmaker Claudia Müller has made a name for herself with documentaries about such diverse personalities as Jenny Holzer, Shirin Neshat, VALIE EXPORT, and Helmut Lang. Here she works with her cinematographer Christine A. Maier with enthusiasm and aplomb, arranging current recordings and archive materials by, with, and about Jelinek into a portrait of the author.

The range of the material is astonishing and manages to surprise again and again with something hitherto unknown. Müller and editor Mechthild Barth repeatedly opt for outtakes and peripheral materials, which allows us to enjoy film clips of Jelinek with her dog, for example, or holding a stack of prize money. They are images that offer resistance to the public image that is determined by a very different set of attributes. Texts read off-screen (by Stefanie Reinsperger and Sandra Hüller, among others) and material relating to dramatic events in contemporary Austrian history (such as the assassination of four Roma in Oberwart in 1995 and the massacre in Rechnitz in March 1945) complement the multi-layered collage of historical and contemporary materials.

“... Everything has really been said,” Jelinek states towards the end. The author no longer appears in public nor explains anything. While Claudia Müller concentrates entirely on Jelinek’s work and thus her language, Müller’s film now gives us the opportunity to see – and to understand beyond one-dimensional causalities. (Sylvia Szely)