CEREAL / I am Claudia, I am Esther and I am Teresa. I am Ingrid, I am Fabiola and I am Valeria. 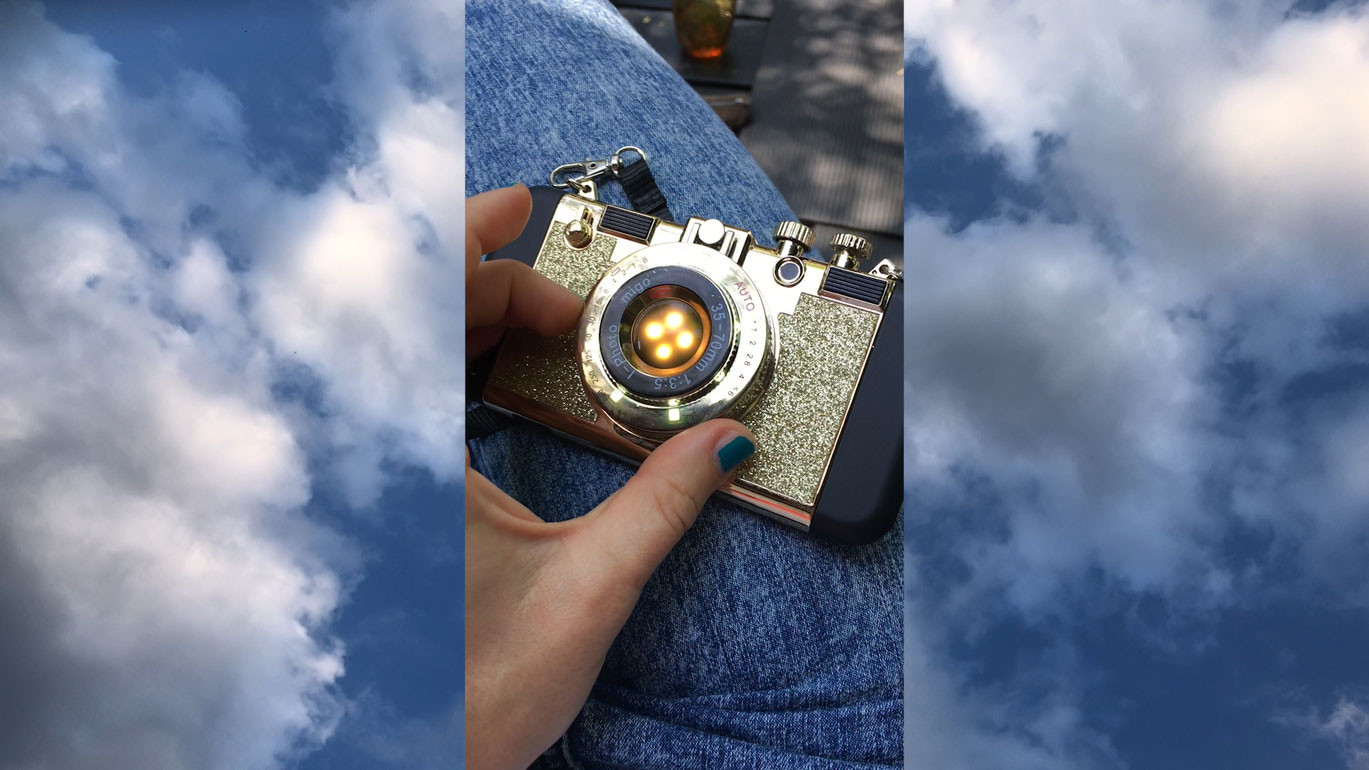 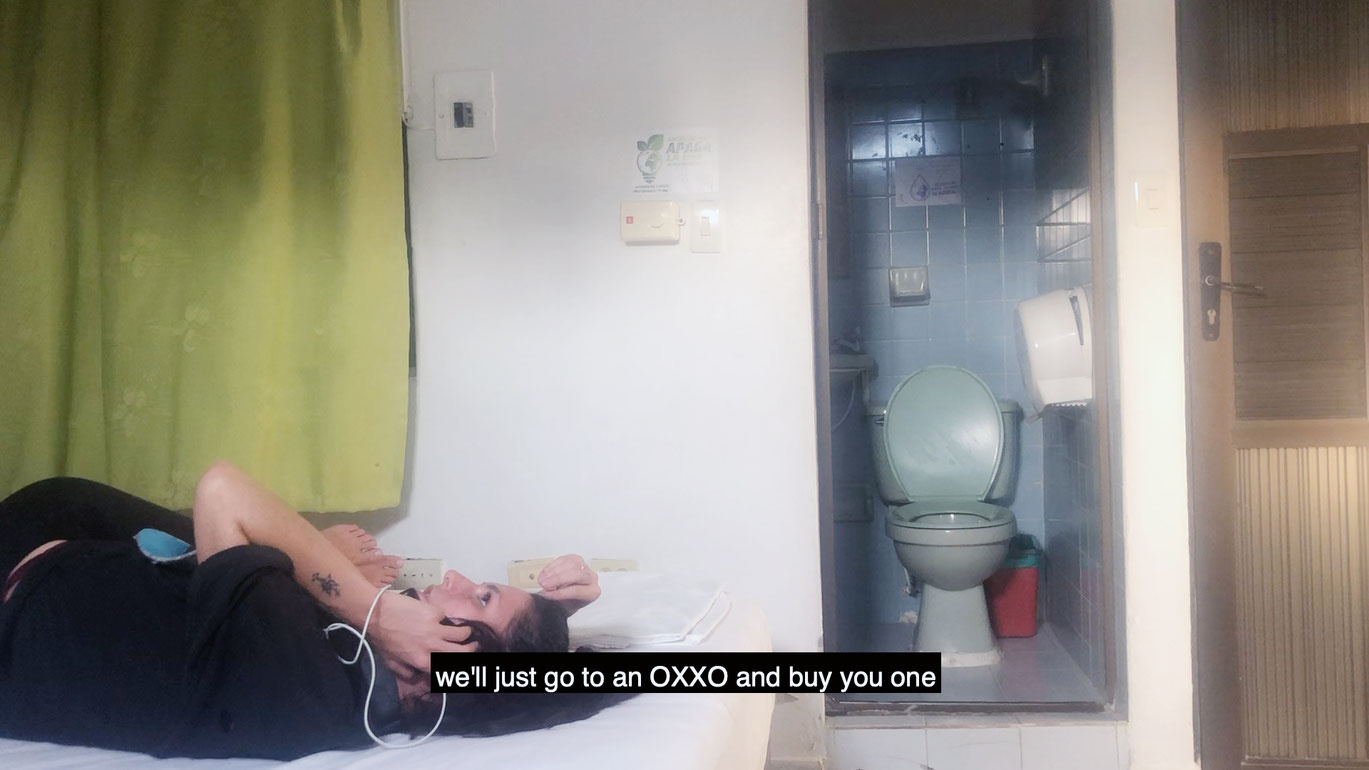 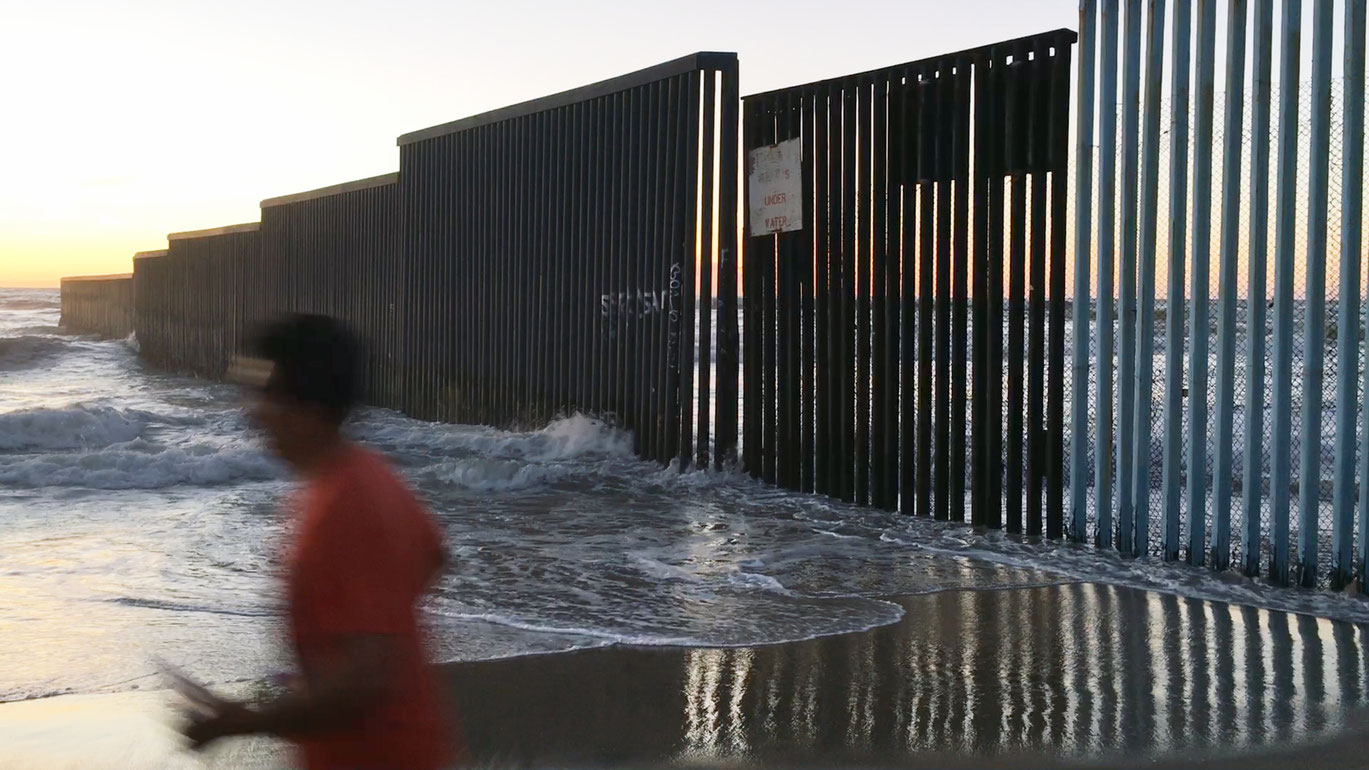 The title of Anna Spanlang’s film takes up the activist practice of identifying with the victims, as is practiced in the protests against femicide, to say the names of the murdered women. The film includes images from a FLINTA* action protesting structural violence against women in Austria; images of sex workers posing at a slut walk in Los Angeles, of befriended artists and skateboarders, and of a positive pregnancy test, which leads to the question of whether to have an abortion or not.

In her first longer work, Spanlang is a master of the rapid montage and a perfectionist of this craft. Personal cell-phone recordings from a eleven-year period dominate in this essayistic work, but the footage used also includes videogames, news, tv series, comics, and feature films through to picture-in-picture sequences. In nearly thirty-five minutes, she breathlessly juxtaposes countless images and stories. For Spanlang: more is more. After all, her epos is not only an ode to sisterhood, but also tells a story of patriarchy and what it represents: colonialism, capitalism, environmental destruction, and violence. For this, Spanlang chooses incisive motifs: fences at the border between the U.S. and Mexico, which near Tijuana extend into the Pacific, and overtourism at the pyramids in Uxmal and Teotihuacán. Getting rid of patriarch will take a while: but the fact that it has to go is certain.

The fact that another world is possible and what it might possibly look like, becomes clear in a film about a community in which friendship and women*’s solidarity, but also artistic creation have priority.