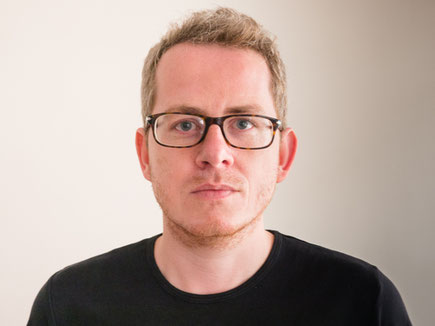 Hans Hochstöger has been working as a freelance photographer for international magazines and companies between Vienna and Istanbul since 2010. In addition to this work, he documents how people deal with "the other" in its various forms in long-term projects. His photos have been shown at festivals and galleries across Europe. He is represented by the Focus agency in Hamburg. Endphase is his film debut. 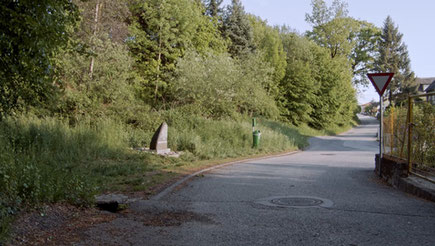