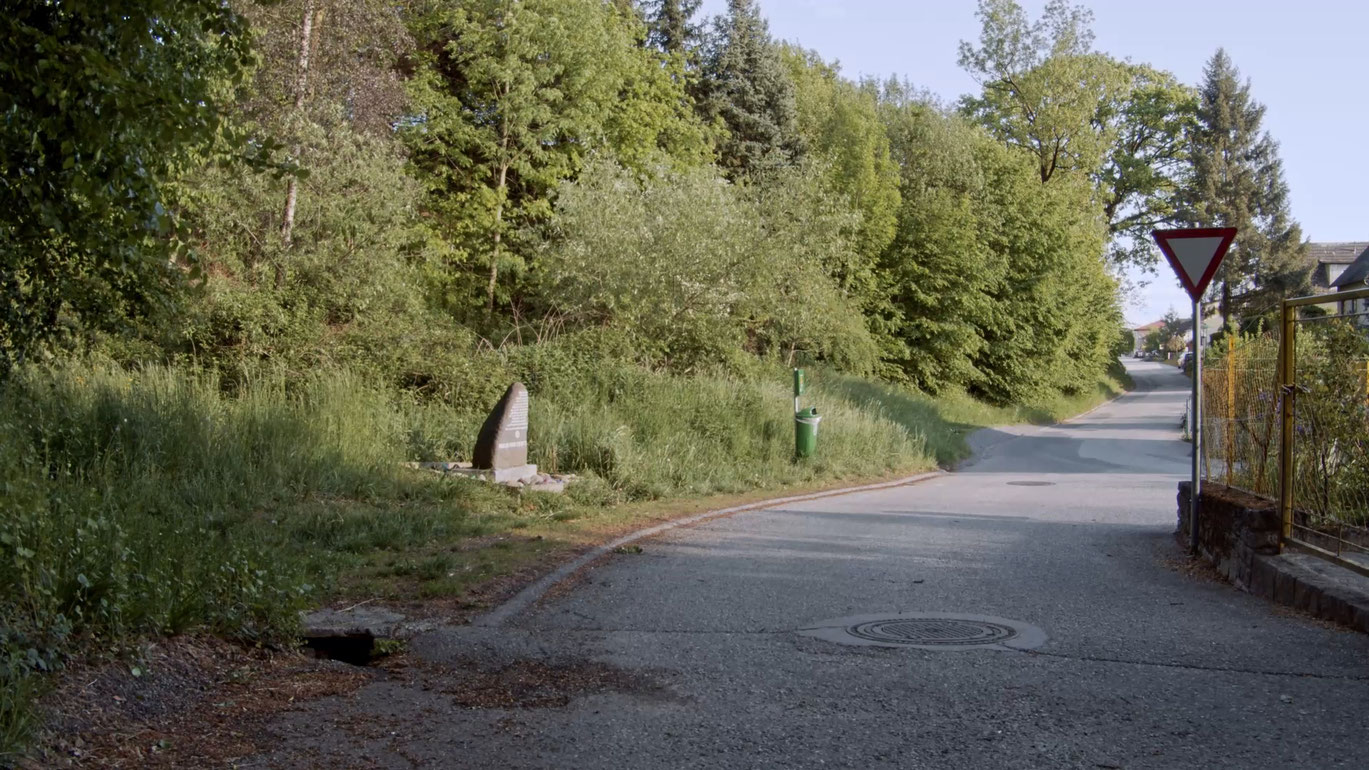 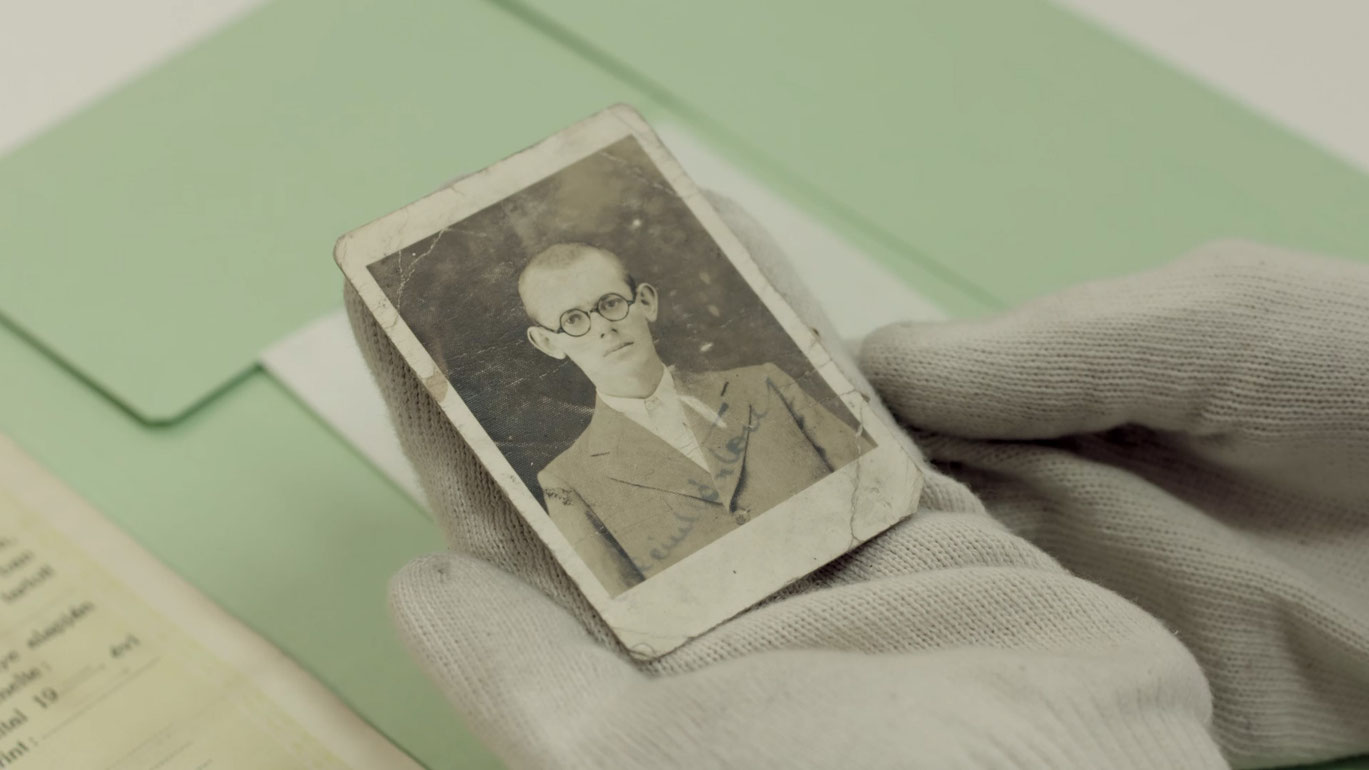 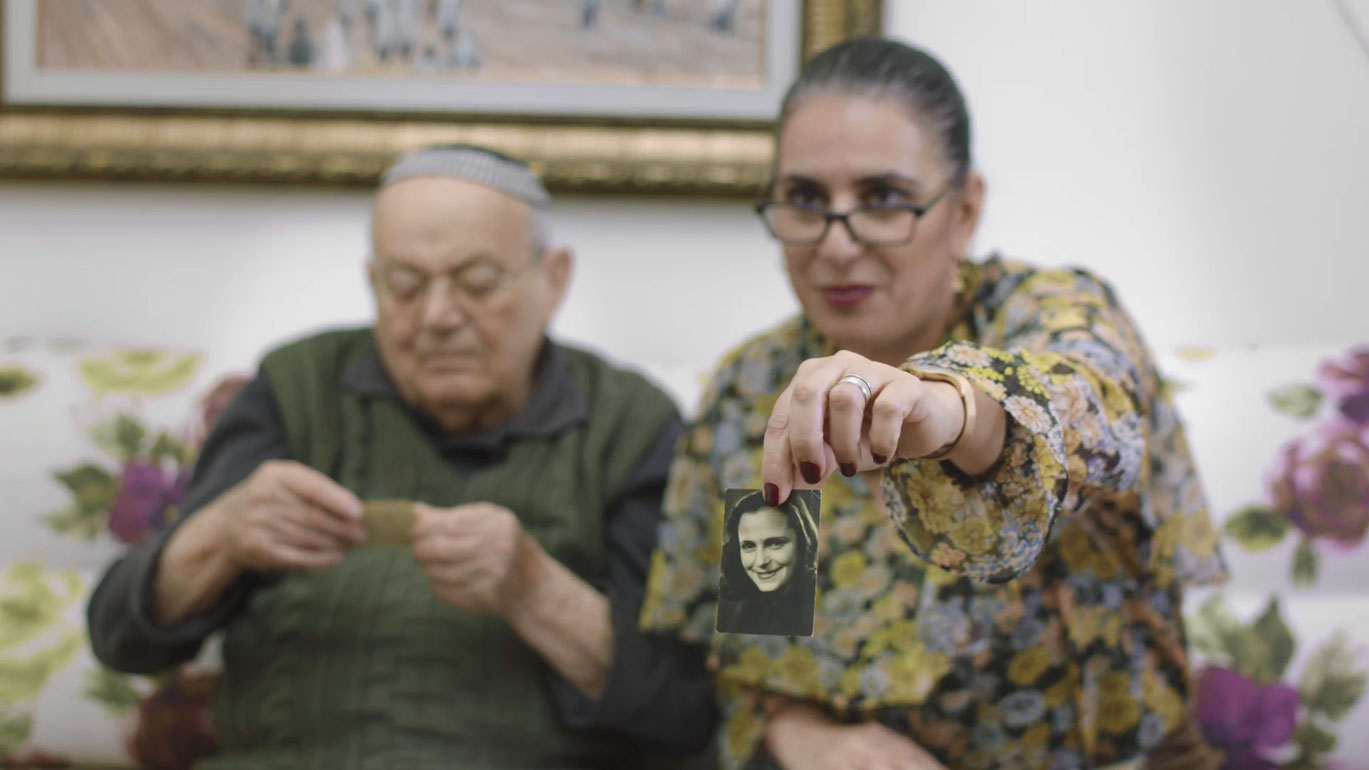 ENDPHASE tells the story of one of the last massacres of the Second World War. On the night of May 2, 1945, less than a week before the end of the war, 228 Jewish women, children and old men from Hungary were murdered in the small Austrian community of Hofamt Priel by perpetrators unknown to this day.

Remembrance work often fails for fear of making enemies in one’s region. That is why those born later must have the courage to ask uncomfortable questions. In the Lower Austrian town Hofamt Priel, filmmaker and photographer Hans Hochstöger does, and he shoots a documentary film that will be one of the last of its kind: an oral history project searching for the traces of a nearly forgotten massacre in which contemporary witnesses sketch out their version of memories from 1945. In doing so, he and his brother Tobias, a political scientist, encounter smooth statements from those involved as well as the banality of evil that Hannah Arendt described, but also, fragments of the good.

Right from the first few minutes, when a survivor touches the name of a murdered person on a plaque, his hands trembling, and has a personal story for every name, Endphase unfurls a power that is effective with virtually no staging. Directing, camera, and editing listen respectfully and wait for what comes to those who remember after such a long time. In between, photos from happier days, before the massacres of May 2, 1945. Those who are still able to tell of that night are distressed as they do so, but back then they all had—as the film also shows—their own worries, their own fears. In this way, for them, the murder of 228 Hungarian Jews shortly before the end of the war became a blurry, rough idea. Those who knew more, remained silent.

The truth that Hans Hochstöger pursues turns out to be multiple, as not everyone could (wants to) recall the same thing, and the last of those who knew, are no longer alive. This search for what isn’t found in the history books takes place just in time, yet likewise, for some contemporary witnesses, it is too late. Hochstöger pursues his research for years, does not give up. Correspondingly, the brothers ultimately get very close to the truth, until once again they encounter indifference, also in generations born later, because people don’t want to imagine that the war criminals were normal citizens who characterized the region’s collective life. (Daniela Ingruber)