Born in Austria, filmmaker and writer Berger studied social anthropology and political science in Vienna. In the early 1980ies she started to work with super 8 and video, in 1985 she made – within a collective – her first feature-length documentary Kitchen-Talks with Rebel Women. The main topics in her work are the situations of women during the period of nationalsocialism, the stereotypical (re)presentations of women and the current clichées of Roma. She currently works on various projects such as documentary films for cinema, publishing books and teaching filmmaking. She lives in Vienna. 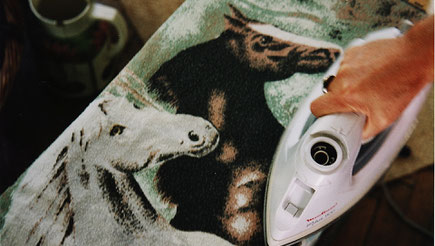 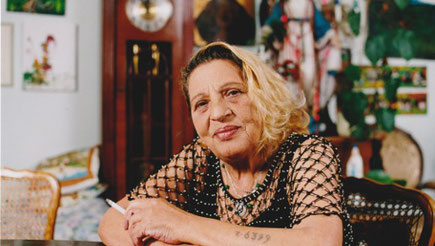 The green, green grass beneath