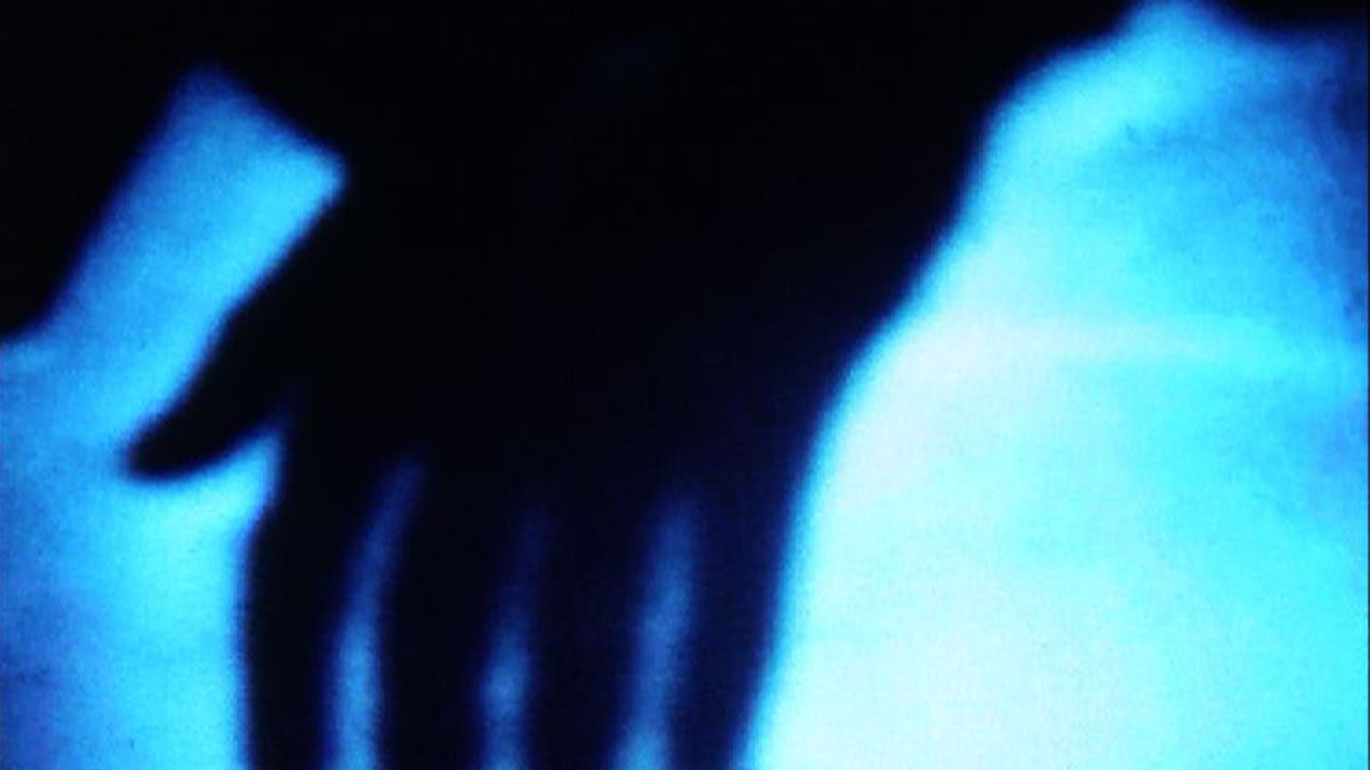 Dietmar Brehm, who celebrates his 75th birthday this year, is one of Austria's most distinguished artists. Most recently, in 2020, he was awarded the "Alfred Kubin Prize" by the state of Upper Austria for his extensive Œvre of paintings, drawings and films. Brehm has produced more than 200 cinematic works since the 1970s, initially on Super8, later 16mm, and since 2006 mostly on video and most recently with digital means. His PRAXIS series, launched in 2008, now comprises 162 episodes with a total length of over 7 hours.
Brehm's films were once described as "penetration films." His fundus is self-shot footage, often portraits or fetish (pop) objects but also the tree outside his window. But a major source is cinematic "flotsam and jetsam," such as found S8 porn or surgical films from the 60s and 70s.
Through various processes such as filming, slowing down, blurring, or alienating the colors, a cosmos of images emerges that can only be described to a limited extent with terms such as tranche, hallucination, or dream. Brehm's films are cinema in the mind: uncanny, sensual, melancholic and enigmatic.  (Gerald Weber) 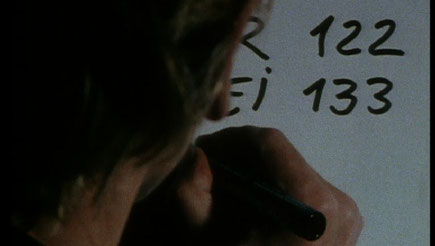 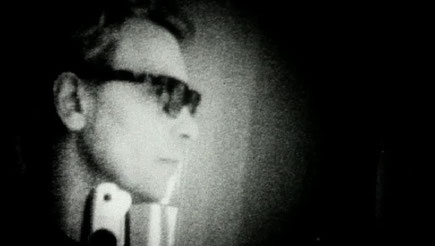 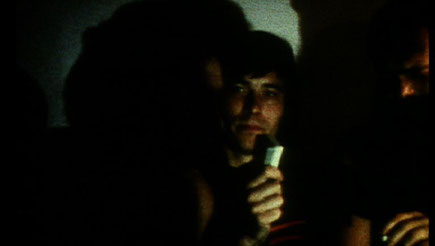 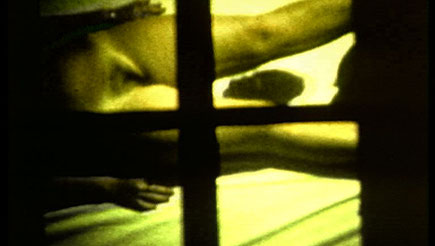 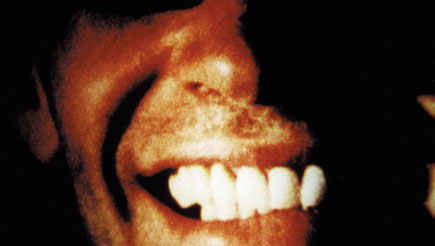 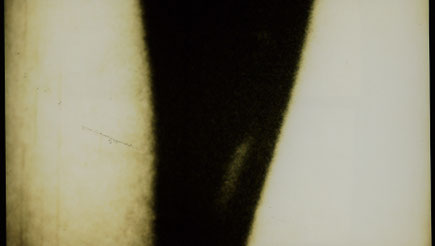 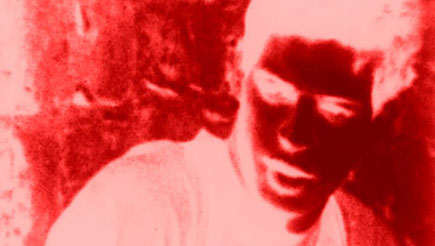 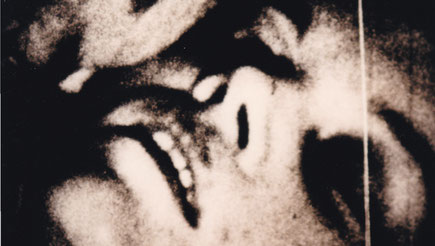 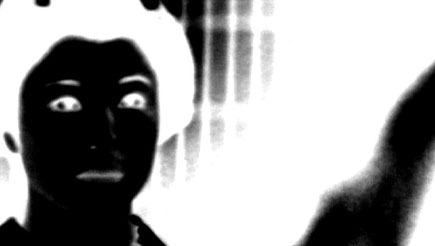 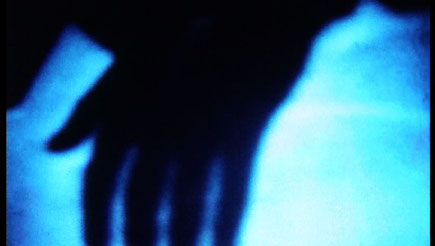 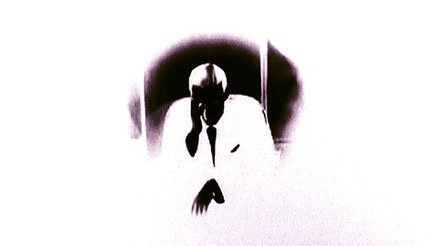 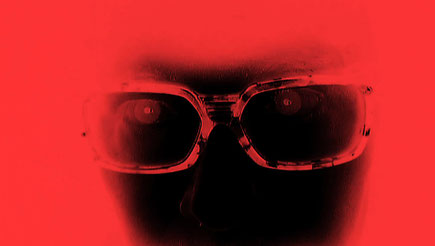 INSIDE – The Colour Version 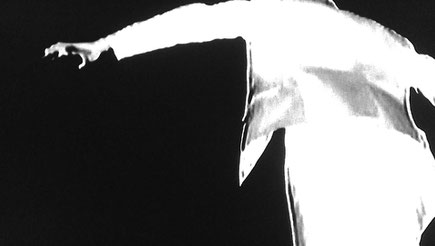