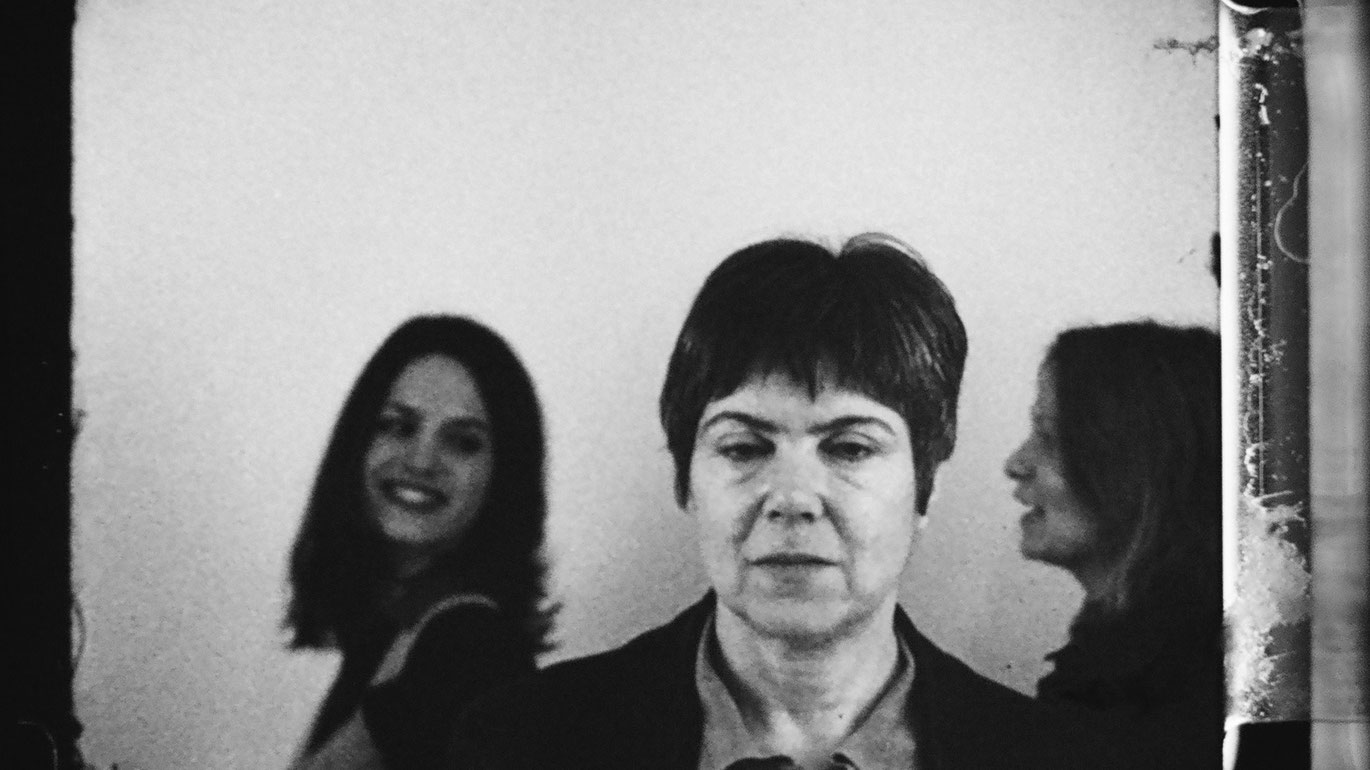 In Friedl Kubelka vom Gröller’s work, the moving image and still photography are always interrelated. For many of her film projects she first photographs her protagonists as a way of getting closer to them. The earliest films stem from a desire to hold onto a moment by capturing a face or facial expression, inspired by the flair of the Nouvelle Vague. In her later films, however, she increasingly makes use of surprise or an attack on her subjects, through which she attempts to satisfy her keen interest in people and their psyches.
Each of the five programs in this series combines Kubelka vom Gröller’s films and photographs.