We are happy to announce the international premieres of the new films by Siegfried Fruhauf (THORAX), Viktoria Schmid (A Proposal to project in Scope) and Friedl vom Gröller (Sacrifio per la Sirena) at the upcoming Rotterdam International Film Festival.
Program-details 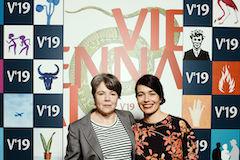 The Austrian Film Museum and sixpackfilm are deeply saddened by the death of our beloved friend and artistic collaborator Gustav Deutsch. Gustav passed away on 2 November after a short, grave illness.
In Gustav we lose an outstanding artist whose work constantly transcended the boundaries between the disciplines.
We mourn the loss of a great artist, collaborator and partner who entrusted our institutions with the preservation and distribution of his filmic oeuvre. But even more than that we mourn the loss of a close friend. Gustav was an inspiration to us all: he firmly believed that aesthetic excellence can be reconciled with an uncompromising commitment to the social impact of art. Above all, he was a kind and generous human being.
We miss Gustav Deutsch painfully and our deepest condolences go to his companion in art and in life, Hanna Schimek. 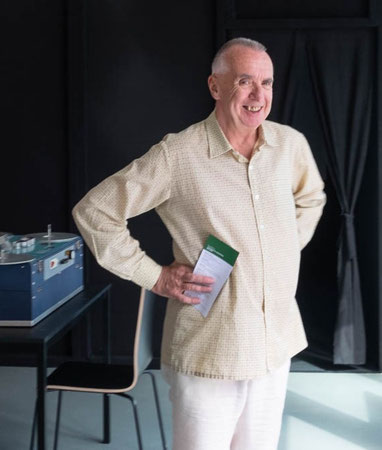 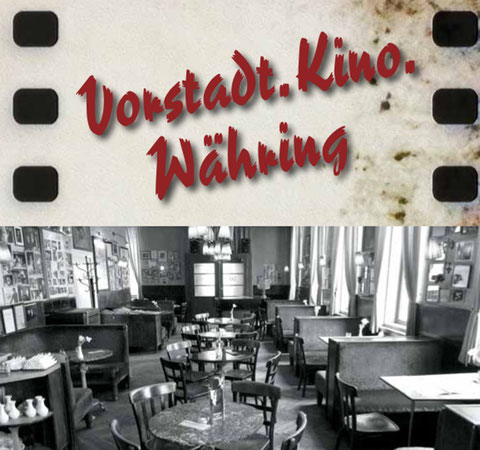 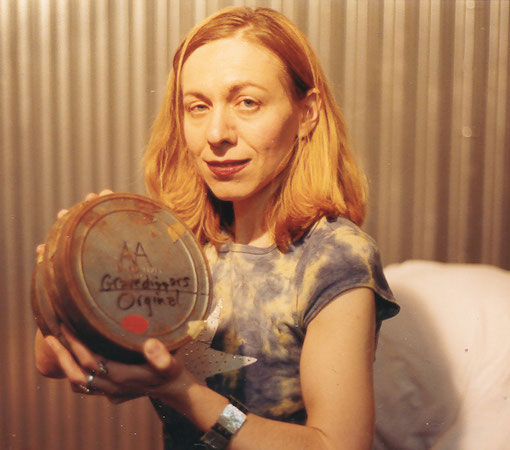 While mankind works constantly with some undoubtable success to delete itself from the planet, Learning Machines step in place to develop their own visual knowledge and memory to progress into new forms of identity and personality. Which visual traces will stay until the tomorrows and who will be able to read and analyze all the media and images which have been left behind from the human species for future archeologists?
There is always hope… (Gerald Weber / sixpackfilm)
Traces of the Anthropocene bei B16 in Brno: including films by Michael Palm, Rainer Kohlberger, Didi Bruckmayr, David Krems and Michaela Schwentner – Sa, 12.oct. 2019
festival-site 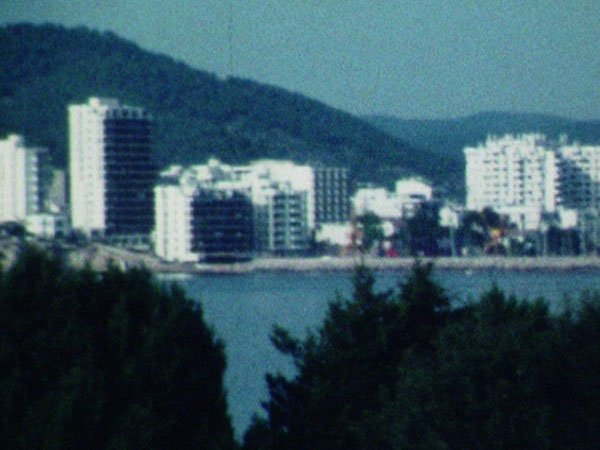