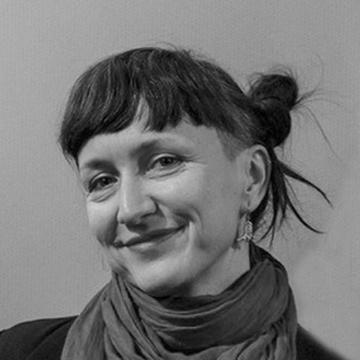 Lives and works in Vienna/Austria.

Billy Roisz is one of the best-known figures on the Austrian experimental scene. Her ability to translate experimental music into visual memory images is particularly noteworthy, revealing borrowings from minimal art and conceptual art. She specializes in feedback video and video/sound interaction by using monitors, cameras, video mixingdesks, a selfbuilt videosynth, computer, a bass guitar and sometimes turntables for video and sound generating.
Her videoworks are distributed by sixpackfilm.
She is co-organizer/programmer of annual REHEAT Festival.
She got the BMUKK Outstanding Artist Award for innovative film art (2009) and the Diagonale Award for innovative film (2011). Her films zounk! (2012), darkroom (2014) and THE (2015, co-director Dieter Kovačič) were shown in competition at Berlinale Shorts.
2020 Best Sounddesign Award at Ann Arbor Filmfestival for Who's Afraid Of RGB
2018 State Scholarship for Media Art, 2021 Österreichischer Kunstpreis für Filmkunst (Austrian Art Award / Film), since 2022 Member of Wiener Secession. 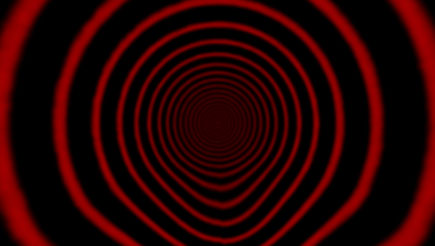 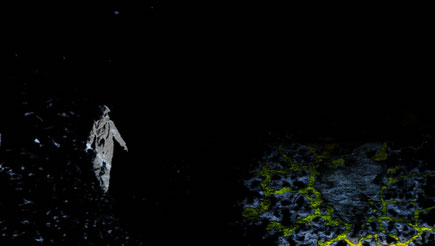 do they speak color ? 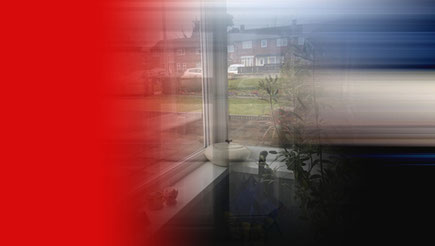 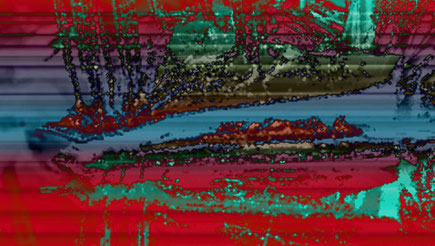 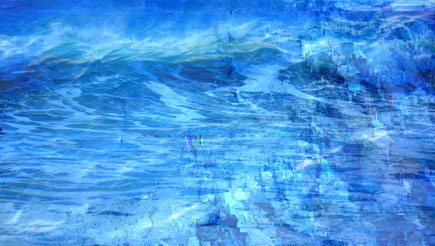 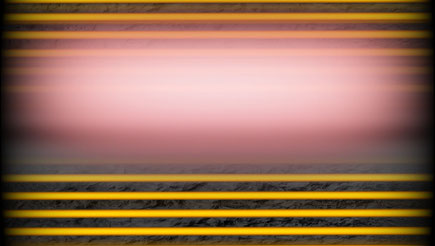 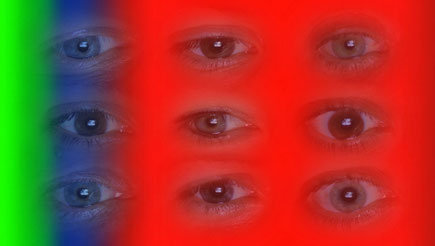 Who's Afraid Of RGB 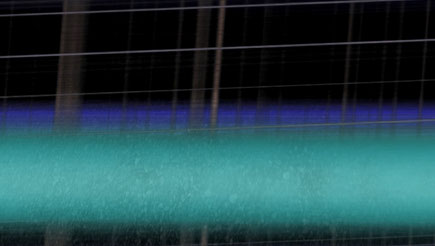 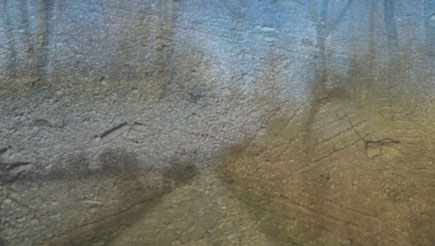 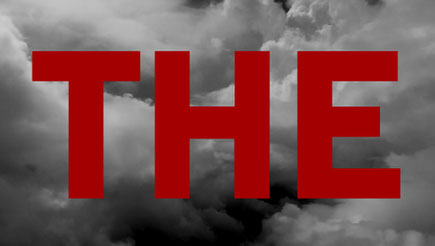 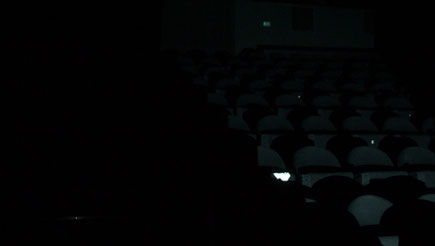 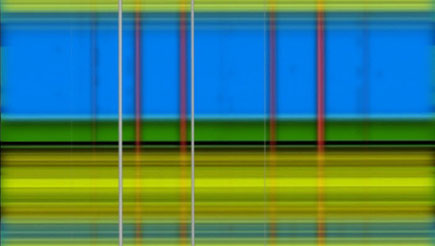 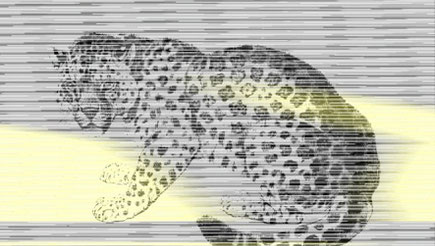 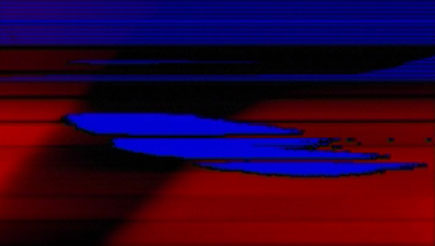 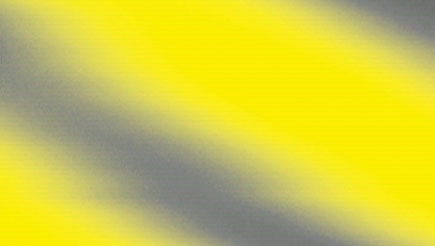 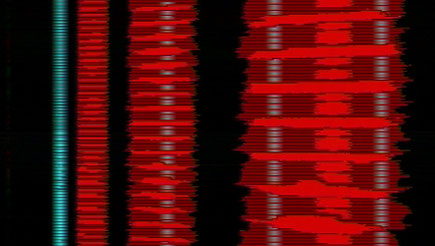 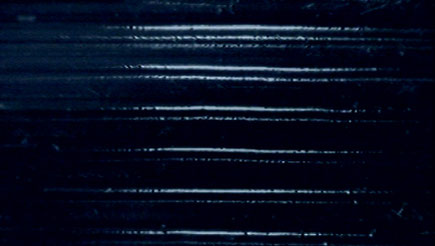 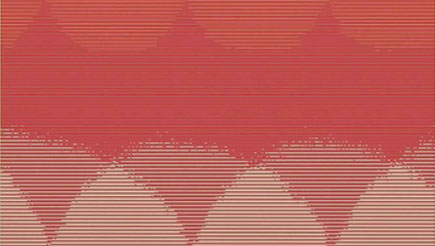 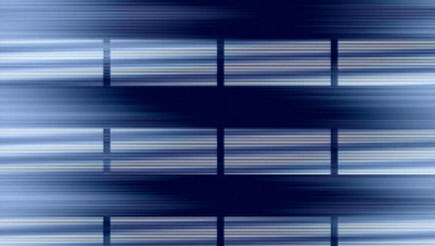 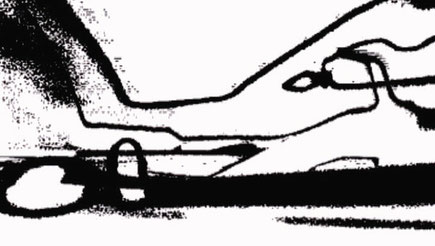 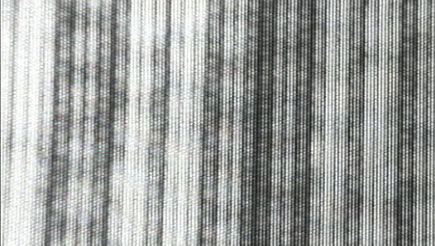 my kingdom for a lullaby #2 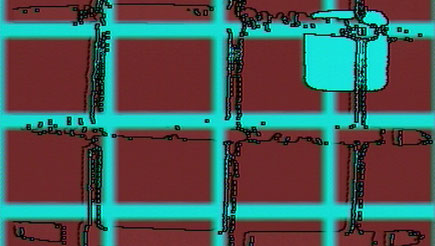 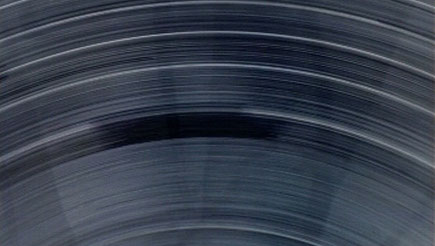 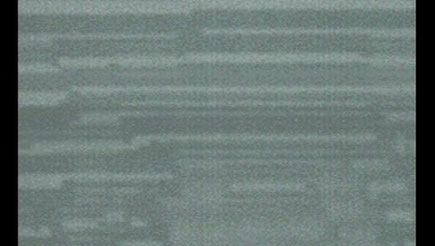 my kingdom for a lullaby #4 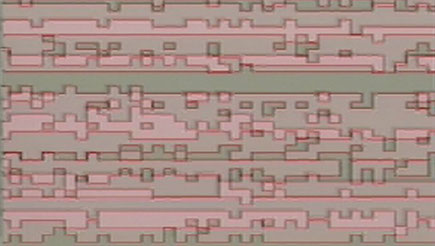 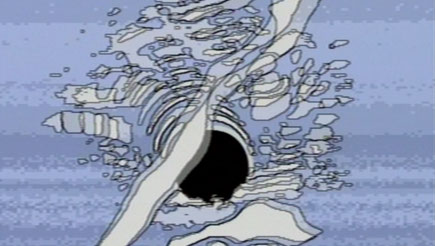